Raghuram Rajan: System has flexibility to deal with loans to de-allocate 214 coal blocks 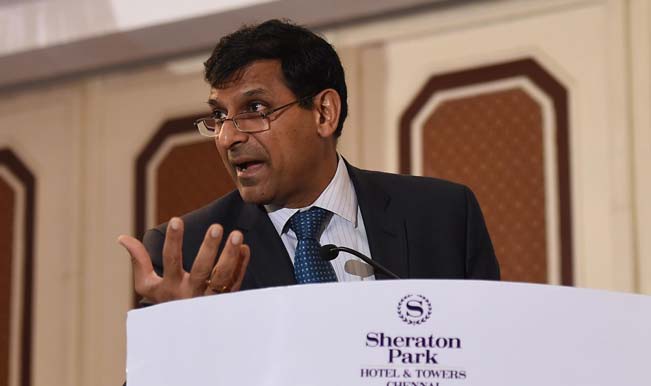 Mumbai, Sept 30: Reserve Bank Governor Raghuram Rajan today said there is already “fair amount of flexibility” in the system to deal with loans impacted by the Supreme Court order to de-allocate 214 coal blocks. “I will reiterate that whenever we have issues of flexibility coming up, the real issue is putting the asset back on track, recovering the loan, etc. It’s not about postponing recognition of the problem and let’s keep that in mind,” Rajan told reporters at the customary post-policy interaction. Also Read - 2021 Haridwar Kumbh: In a First, Number of Pilgrims to Be Restricted; Entry Passes to Be Issued

He was replying to a specific question on bankers saying that they may ask for some flexibility from RBI in showing some “regulatory forbearance” in the face of the Supreme Court order last week. “I think there is fair amount of flexibility already built into our approach and I think it would be premature to judge questions of flexibility,” Rajan said. Also Read - Regulate Digital Media First: Centre Tells SC in Affidavit Filed in Response to Pleas Against Sudarshan TV

After discussing the ramifications of the apex court order, the bankers had said that they might have to request for a “regulatory forbearance” if the assets turn bad due to the order. They had also opined that exposures to large corporates will be insulated from troubles as the urge to protect reputations will make them pay up.

Deputy governor Urjit Patel said the order may not stoke inflation because the country already imports a lot of its coal requirements and moreover, the electricity prices are regulated which may not result in an immediate increase in the prices. Rajan said the opportunity to reform by starting afresh on exploiting the coal reserves, the fourth largest in the world, is the “silver lining” in the whole issue.

The Supreme Court decision to cancel the allocation of 214 coal blocks will have bearing on thermal power plants, in which the banks have put in more than Rs 1 lakh crore as loans.