Railways to hike AC class fares by 0.5 per cent from June 1

Railways had last hiked passenger fares and freight rates by 14.2 per cent and 6.5 per cent respectively in June, 2014. 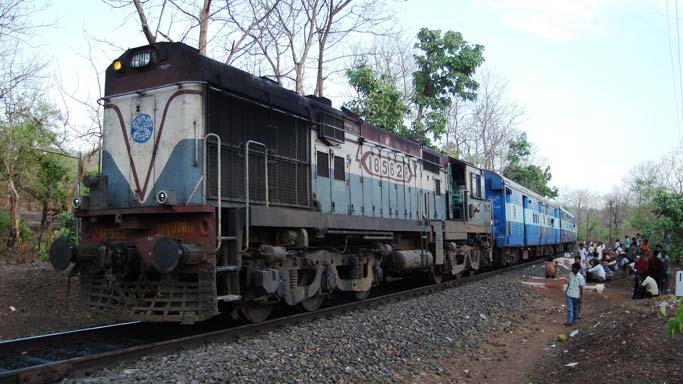 Also Read - Watch: Railway Officials Save Woman from Being Crushed Under Train in Maharashtra's Thane

New Delhi, May 30:  Fares for First Class and AC classes in passenger trains besides freight charges will go up by 0.5 per cent from June 1 as new service tax will come into effect. “Currently, 3.7 per cent service tax is levied on train fares for AC Class, First Class and freight. This will go up to 4.2 per cent from June which means the rise is only 0.5 per cent,” a senior Railway Ministry official said. (Read: Railway workers plan stir against Centre’s labour laws) Also Read - IRCTC Latest News: Booking Tickets to Become Easier & Faster For Passengers | Here's How

If the AC fare is Rs 1,000, then you will be charged Rs 10 more. Increase in service tax will be applicable on tickets purchased on June 1 and onwards, he added. While the increase in passenger fare is applicable on AC and First Class only, service tax will be levied on all goods transported by Railways. Also Read - Indian Railways Introduces New Innovative Idea to Make Side Lower Berths More Comfortable | Watch

The official said the hike is marginal and it is being done as per the General Budget proposals. Service tax was first levied on passenger fares on October 1, 2012. Railways had last hiked passenger fares and freight rates by 14.2 per cent and 6.5 per cent respectively in June, 2014.