Jaitley, however, said his ministry is yet to receive official communication in this regard. 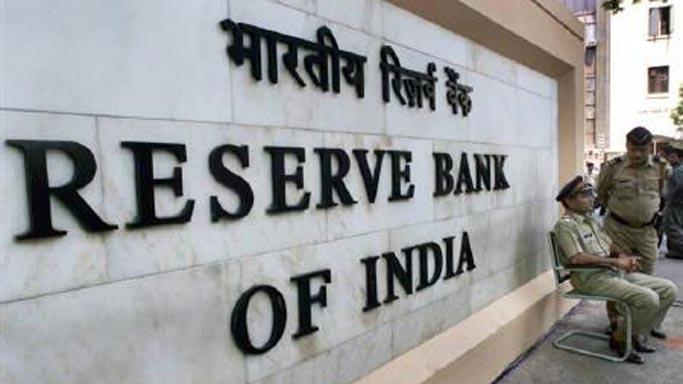 Mumbai, Jun 23 : The Reserve Bank of India today directed all banks and financial institutions to provide information and documents sought by the Special Investigation Team (SIT) set up to unearth black money. “All the banks and financial institutions (FIs) are advised to ensure that information/documents required by the SIT are made available as and when required,” the Reserve Bank said in a notification. Also Read - World Wildlife Day 2021: Significance And Theme of This Day

The SIT under the chairmanship of former Justice M B Shah was constituted by the Narendra Modi-led government on its first day in office, in pursuance of a July 2011 Supreme Court judgement. The panel has jurisdiction in cases where investigations have commenced or are waiting to be initiated or have been completed. The SIT held its first meeting on June 2. Also Read - India to Begin 23 Waterways by 2030: PM Modi During Maritime India Summit 2021

Earlier today, Finance Minister Arun Jaitley said the government will write today to Switzerland seeking details of Indians with unaccounted money in Swiss banks. The minister’s remarks came a day after a Swiss government official told PTI that the names of certain persons and entities who have come under the scanner of Swiss authorities is being shared with India. Jaitley, however, said his ministry is yet to receive official communication in this regard.

According to the latest data published by Swiss National Bank, the country’s central bank, Indian money in various Swiss banks rose 43 per cent during 2013 to almost Rs 14,000 crore, including money held directly by Indian clients and those through fiduciaries or wealth managers. Switzerland today said it is looking forward to working together with the new government of India in its fight against tax evasion, according to a statement issued through the Swiss Embassy here.