Reserve Bank of India: PSBs should look at alternatives beyond government infusion

"To my mind, at this point of time, to restrict allocation only to a few banks and to leave the other bank out...Time may not be very appropriate, that is what I feel. 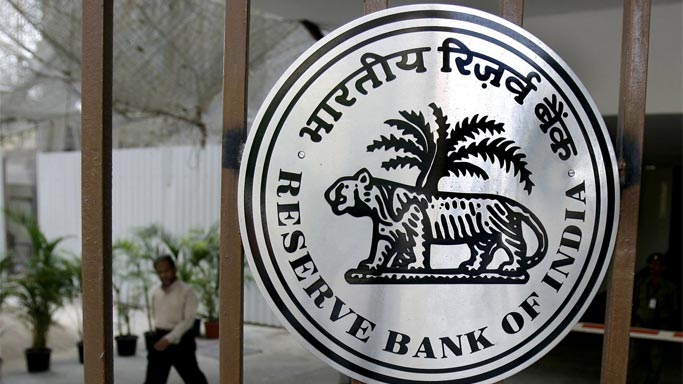 Mumbai, Mar 3 :  Welcoming the government’s move to selectively allocate capital to lenders, Reserve Bank deputy governor R Gandhi today said PSBs will have to look at alternatives beyond the Centre’s support for raising money going forward. “Going forward, banks will definitely need more capital which we are emphasising, and banks will have to find other methods of capital as well, not just relying on the government,” Gandhi told reporters, replying to a question on the budget proposal to decrease the recapitalisation amount at Rs 7,940 crore in FY16 from the Rs 11,200 crore in FY15. (Read: Reserve Bank of India may cut interest rates as early as this week: Analysts) Also Read - Rs 2000 Notes News: Has Centre Decided to Discontinue Printing of Rs 2000 Notes? This is What Modi Govt Said | Read Here

Apart from capital raising from other sources like the markets, there are various other options which the banks can follow for their capital management, including conserving capital by staying off risky assets, he said. “Enhancing or additional capital is not the only solution. They can rejig their portfolio in such a way that they have less risky assets which will require less capital,” Gandhi, who looks after the banking operations and supervision, said. Also Read - Sitharaman Holding Review Meeting With Heads of Banks, NBFCs on Loan Recast | What to Expect

Gandhi also welcomed the government move to selectively allot capital to only a few of the 27 lenders, saying this will improve the efficiency. “The communication that has been sent by the government to all the banks is that they have to improve their profitability and efficiency. So to send the message a little stronger, the government has taken the decision to reward those banks which have better figures so that they’ll get more capital,” he said.

On the concerns of the banks which have been left out in the Rs 6,990-crore fund infusion exercise, Gandhi said all the capital levels of all the banks are above the minimum required. “They have to pull up their socks, they have to also become profitable and they should reach the benchmarks,” he said. When asked if this is a signal from the government on the long-speculated consolidation process among the state-run lenders, Gandhi said it is on the boards of the respective lenders to take a call on it.

Gandhi’s comments are in contrast with the views expressed by his colleague Deputy Governor S S Mundra last week, where he opined that the selective allocation may “aggravate” the situation for the lenders who are left out. “To my mind, at this point of time, to restrict allocation only to a few banks and to leave the other bank out…Time may not be very appropriate, that is what I feel.

“To deprive them of capital at this point of time, I think, would only aggravate the problem and would also have implication on growth… Few challenges which they face at this point of time can be managed if they are able to maintain a growth momentum in coming point of time,” Mundra had said. The government had announced an infusion Rs 6,990 crore in nine better performing banks among the total 27, which was the first tranche of the Rs 11,000 crore allocated in the budget. The beneficiary banks include State Bank of India and Punjab National Bank, among others.