Rohit Chadda, The Turnaround CEO Carved Out Another Success Story in 2020

Rohit Chadda, CEO Digital Publishing at Zee Group has scripted a remarkable turnaround story by bringing the digital business to the second position on comScore from the ninth spot in a span of a few months.

New Delhi: Sweeping business transformations and driving change is no piece of cake, especially in a world that is constantly changing and evolving, considering how the coronavirus pandemic has battered economies worldwide. However, a strong leader who has a penchant for identifying problems and a knack for making tough choices at the right time, can be the answer.Also Read - Zee Digital Ranks 2nd Among Digital Media Publishers: Comscore India Report June 2020

One such ‘turnaround CEO’ is Rohit Chadda, who brought Zee Group’s Digital Publishing business to a position where it is eyeing the number one slot in the digital media business. At just 38, Chadda’s out-of-the-box approach to business strategy and creative ideas has proven the fact that young CEOs can bring about dramatic turnarounds. And he’s proven that with his forward-thinking and smart execution, not just once but thrice in a row. Also Read - Zee Digital Crosses 185 Million Users in May 2020 on ComScore, Registers 168% Growth Over Previous Year

An investment banker-turned-entrepreneur, Chadda took the big leap when he quit his cushy job in the UK and moved back to India to pursue his dream. Rohit’s entrepreneurial journey began in 2012 when he co-founded foodpanda.com, introducing online food delivery in emerging markets when the category was virtually non-existent. However, a big crisis soon stared him in the face after two of the co-founders left the company within the first year itself – Akhilesh Bali was let go by the investors due to performance issues in March 2013 and Amit Kohli chose to leave the startup to go back to the corporate world later the same year. With the two co-founders gone, it could have resulted in a major setback for the business, but Rohit managed to build a strong team again, which was more aligned to his vision. Working round the clock Rohit not just managed to salvage the business by identifying the underlying problems and working on a model which would best suit consumers’ needs, He also, succeeded in making Foodpanda the market leader despite existing players. In doing so, he also created many firsts, including – using the web for order communication to restaurants – something that changed the way the industry works. Also Read - After Zomato, Swiggy, Uber Eats and Foodpanda asked to ban 'deep discounts' 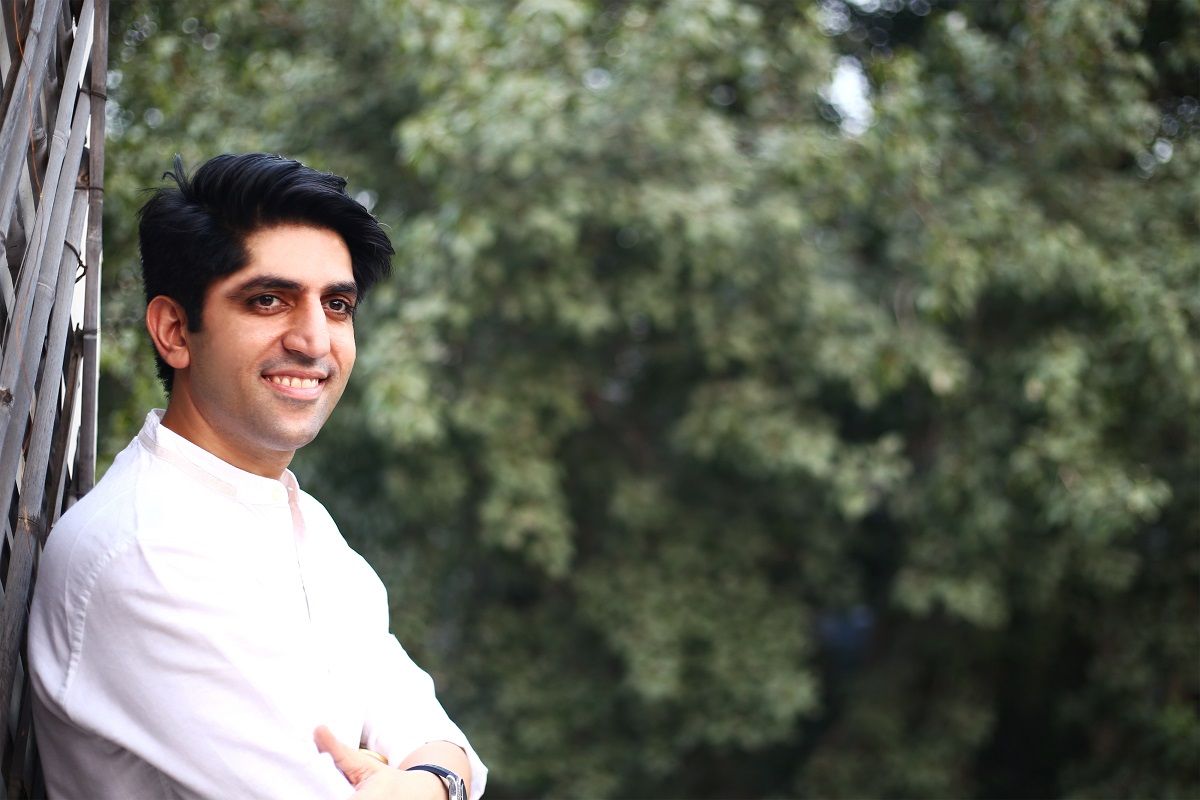 Not one to rest on his past laurels, Rohit next acquired the dine-in payments app Ruplee. It was facing tough competition from existing players. Going by the adage, ‘Tough times require tough measures’, Chadda re-worked the business model and re-built the team and the product. He pivoted the business to B2B and launched multi-channel offline payments platform PayLo in 2016, at a time when PayTM and Mobikwik were already the market leaders. The app was tremendously successful, thanks to India’s move to less-cash society amid the demonetisation push and of course, Chadda’s smooth execution of his product.

Soon, PayLo became the talk of the town and was selected among top 5 payment solutions providers by US AID’s Catalyst to work on digital financial inclusion. PayLo saw tremendous growth and later got acquired by Immortal Technologies.

When Chadda took over as CEO for digital publishing business of Zee Group, he had another big challenge in store. Zee Digital was lagging at 60mn users in April 2019 at the ninth spot on comScore when Rohit took over the business. Within 14 months, the business was scaled to 200+ million monthly active users making it the 2nd largest digital media group in India. In addition, Zee Digital launched 8 new brand websites and 3 new languages under his leadership to expand the product portfolio to 20 brands and 12 languages.

“An overhaul of strategy, process and product has helped us achieve the growth that we have. In terms of process, we’ve tried to operate like a Tech start-up. Tech start-ups are known for their speed, agility and data-driven approach to problem-solving. Further, we’ve taken a data and technology-driven approach to content. Rather than pushing our content to the users, we started listening to the users and understanding their preferences to produce relevant content that they are looking for,” Rohit said giving a sneak-peek into his work style.

In his illustrious career, the young CEO has been a recipient of various awards, bearing testament to his success story. No surprise that Rohit Chadda has been recognised as “Leaders of Tomorrow” by Mirror Now and has been in the coveted list for the Fortune 40 under 40 Achievers. He was also awarded for his exemplary achievements in the Corporate World by IIM Rohtak earlier this year, besides others.