Rolls Royce saved from being blacklisted

The Defence Ministry has decided against blacklisting British engine manufacturer Rolls Royce and allowed the armed forces to do business related to essential requirements with the firm. 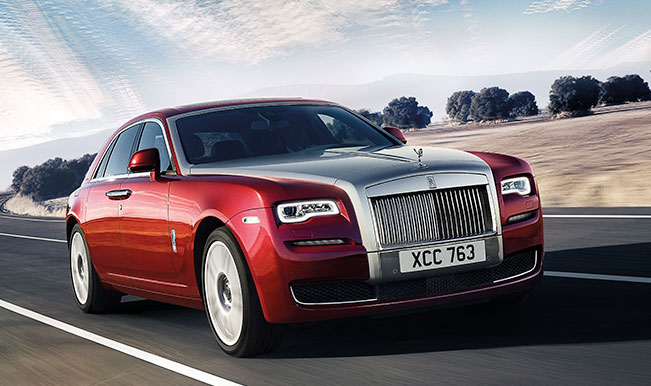 New Delhi, Aug 3: The Defence Ministry has decided against blacklisting British engine manufacturer Rolls Royce and allowed the armed forces to do business related to essential requirements with the firm, which is facing a CBI probe for allegedly paying commissions and employing middlemen in contracts with state-owned HAL. Also Read - Sushant Singh Rajput's Flatmate Siddharth Pitani to CBI: After Disha Salian's Death, He Feared His Life, Said 'I Will Be Killed'

This follows the Attorney General’s opinion which favoured that IAF and the Navy can procure systems essential for their maintenance and operational requirements of the two services, Defence Ministry sources said here. Also Read - Sushant Singh Rajput Money-Laundering Case: ED To Take 'Decisive Action' Against Rhea Chakraborty And Family

It would be crucial for the two forces to procure essential equipment from the firm to continue their operations, they said.

The CBI will continue its probe in the case irrespective of the clearance given for the procurement of systems from it, the sources said.

Defence Ministry had ordered a CBI probe into Rolls- Royce’s alleged hiring of middlemen in contracts with HAL, with which the British firm has transacted business of over Rs 10,000 crore in the past.

The probe against Rolls Royce was initiated after the firm informed HAL that it has paid commissions to Aashmore Private Limited for clinching military deals and the amount ranged between 10 and 11.3 per cent, sources said.

After ordering a CBI probe into the matter, the defence ministry sought the view of the law ministry for moving towards blacklisting the British firm but the IAF was of the view that a delay in signing a maintenance contract with Rolls-Royce will “impact the defence preparedness of the country”.