Rupee down 15 paise against dollar in early trade

The rupee depreciated by 15 paise to trade at fresh seven-week low of 61.49 against the US dollar in early trade today 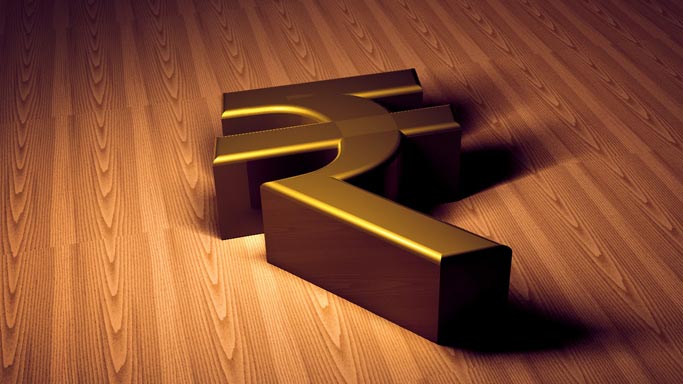 Mumbai, Sep 26: The rupee depreciated by 15 paise to trade at fresh seven-week low of 61.49 against the US dollar in early trade today, extending its losing streak for the fifth day due to sustained month-end demand for the American currency from importers. The dollar’s gains against other currencies overseas also put pressure on the local unit and a lower opening in the domestic equity market too weighed on the rupee, forex dealers said. Also Read - Secret Has Gone With You! Sushant Singh Rajput's MS Dhoni Co-Star Bhumika Chawala Shares Heartfelt Post

The rupee had lost 38 paise to end at seven-week low of 61.34 against the greenback in yesterday’s trade on slump in local shares and month-end dollar demand from importers. Also Read - ECB Terminates Players' Contracts For The Hundred