Rupee down 4 paise against dollar in early trade

The rupee depreciated by four paise to 60.85 against the US dollar in early trade today at the Interbank Foreign Exchange 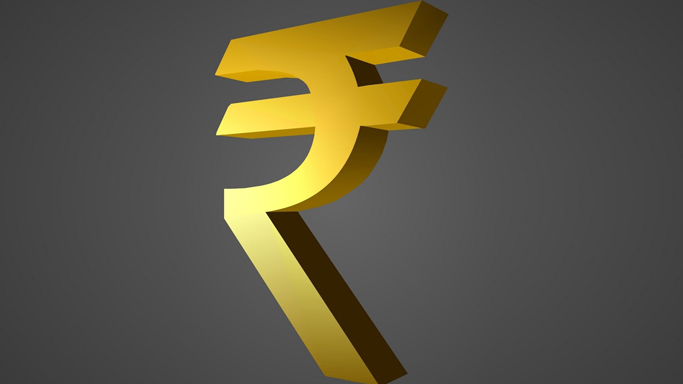 Mumbai, Sep 22: The rupee depreciated by four paise to 60.85 against the US dollar in early trade today at the Interbank Foreign Exchange due to increased demand for the American currency from importers amid a weak opening in the domestic equity market. Also Read - ECB Terminates Players' Contracts For The Hundred

Forex dealers said besides the dollar’s gains against other currencies overseas, fresh demand from importers for the American unit put pressure on the rupee. The rupee appreciated by three paise to close at one-week high of 60.81 against the US dollar in the previous session on sustained dollar selling by exporters and capital inflows. Also Read - Zee Digital Witnesses Remarkable Growth, Ranks 3rd on ComScore In January 2020 In News & Information Category