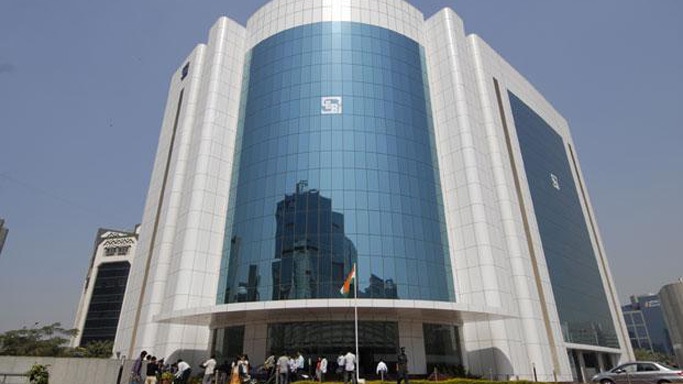 In a rights issue, shares are issued to existing investors as per their holding at pre-determined price and ratio. As per the latest weekly update to the processing status of draft offer documents filed with Sebi, the regulator has said clarifications were awaited on the proposed rights issue of Future Retail as on August 15 this year. The status is updated on a weekly basis by the regulator and the next update of the status as on August 22, this year, would be uploaded on Sebi Website on the next working day. Also Read - Individuals, Corporates Won’t Be Allowed to Use Cryptocurrencies As Govt Plans Own Digital Currency: Report

Market regulator said that it might issue observations on Future Retail document within 30 days from the date of receipt of satisfactory reply from the lead merchant bankers to the clarification or additional information sought from them. The regulator had received the draft offer documents on July 22, this year through its lead manager Axis Capital. The company’s proposed rights issue is estimated to raise up to Rs 1,600 crore.

Future Retail is the flagship company of the Future Group and is into organised multi-format retail business in India.
The company has retail stores in various formats including food, fashion apparels, accessories and footwear, general merchandise, consumer durables and electronics. The company has pan-India presence with 321 stores in 98 cities as on March 31, 2014.