These include clarification on rules relating to appointment and qualification of directors and independent directors, matters relating to related party transactions, and the rules governing meetings of board and its powers. 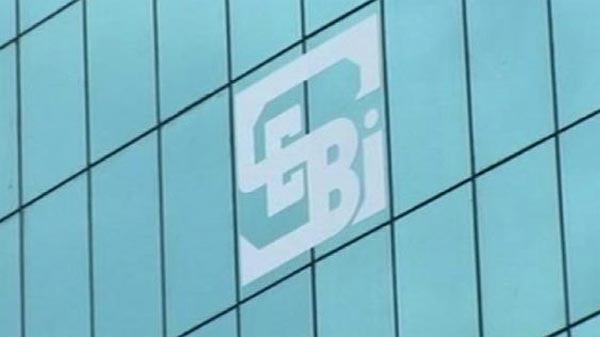 Mumbai, Feb 22 : Aiming to improve gender diversity in corporate boards, market regulator Sebi has initiated a process to ensure strict compliance to its proposed norms for listed companies to mandatorily have at least one woman director. The companies have time till next month to ensure compliance with this requirement and those failing to adhere would have to face strict penal action. (Read: Sebi asks Brand Realty promoters to make public announcement) Also Read - Markets Maintain Winning Momentum on Firm Global Trends, Foreign Fund Inflows

According to sources, the Securities and Exchange Board of India (Sebi) has written to the stock exchanges to put in place a proper framework to check the compliance and initiate penal action against non-compliant companies with effect from April 1. Having already given a six-month extension from the earlier deadline of October 1, 2014, Sebi is very firm on the compliance to these norms and the companies would have to face the music by the stock exchanges and the regulator if they fail to have at least one woman on their boards by March 31. Also Read - SEBI Grade A Recruitment 2022: Register For 24 Posts Till July 31| Check Pay Scale, Notification Here

According to estimates, there are no women directors on the boards of at least one-third of all listed companies. Sebi may also seek a status of preparedness among the listed companies to ensure timely compliance with the norms. According to a recent study conducted by Prime Database, as many as 547 out of a total 1,467 NSE-listed companies were yet to appoint a woman director as on December 18, 2014.

Sebi had first announced in February last year its decision to mandate every listed company to have at least one woman director on its board. The regulator had first fixed a deadline of October 1, 2014, but later extended it to April 1, 2014 while aligning its various corporate government norms with the related provisions in the new Companies Act. After Sebi’s decision, many companies stepped up their efforts to have women directors on their boards and nearly 500 female members were nominated to the boards till December 2014, although many of them happen to be family members of the promoters.

Still, a large number of companies are yet to comply. The requirement to have at least one woman director is part of a new corporate governance code put in place by Sebi for listed companies, which it began to implement in October last year. The norms were finalised after detailed discussions were held between Sebi and concerned stakeholders for over a year and involve stronger regulations for listed companies than those prescribed under the Companies Act for general classes of companies. These include clarification on rules relating to appointment and qualification of directors and independent directors, matters relating to related party transactions, and the rules governing meetings of board and its powers.

Topics:
Companies ActNSESEBISecurities and Exchange Board of IndiaStock exchanges