After a post-election uptick, the service sector activity in the country moderated in August, indicating a need for improvement in reform momentum to lift sentiment in the sector, an HSBC survey said today. 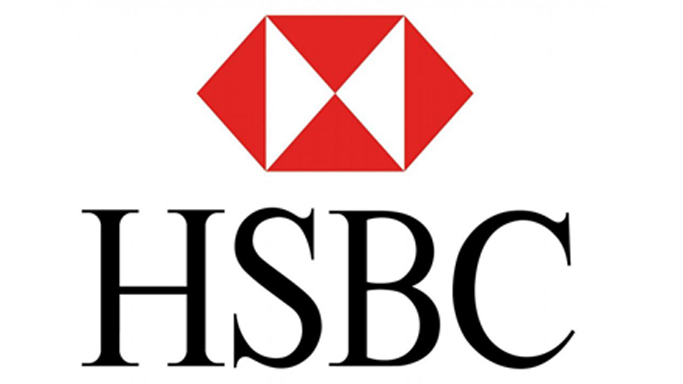 New Delhi, Sep 3:  After a post-election uptick, the service sector activity in the country moderated in August, indicating a need for improvement in reform momentum to lift sentiment in the sector, an HSBC survey said today. The HSBC/Markit purchasing managers? index for the services industry stood at 50.6 in August, down from 52.2 in July, indicating a slowdown in the sector activity as new business expanded at a weaker pace. Also Read - Secret Has Gone With You! Sushant Singh Rajput's MS Dhoni Co-Star Bhumika Chawala Shares Heartfelt Post

The latest reading, however, highlighted a fourth consecutive monthly expansion in service sector output. A reading above 50 shows that the sector is expanding, while a reading below it depicts contraction of output. Also Read - ECB Terminates Players' Contracts For The Hundred

“Growth in service sector activity slowed in August. Moreover, the improvement in new business flows and business optimism moderated,” HSBC Co-Head of Asian Economic Research Frederic Neumann said adding that “an improvement in reform momentum is needed to lift sentiment in the sector”. Indian services firms registered a fourth successive monthly rise in new orders in August, although the pace of expansion slowed from July.

India’s services sector expanded for the first time in nearly a year during May this year on rebound in new business orders and an overall improvement in client demand. The boost to business, post Lok Sabha elections, was largely driven by sentiments that the decisive verdict would further drive up activity in the sector. During August, workforce numbers in the Indian service sector were unchanged, as the vast majority of companies reported no change in staff levels.

On inflation, Neumann said “on the positive side, weaker activity has softened inflation indicators within the survey”. Private sector companies across the economy as a whole noted a slowdown in cost pressures from the previous month. Expectations regarding future activity at service providers remained positive in August, although the index dropped to its lowest level in 11 months.

Meanwhile, the HSBC Composite Output Index stood at 51.6 in August, down from 53.0 in July, indicating a slowdown in output growth across the private sector, that weakened from July at both services and manufacturing companies.