Among the signatories of the letter include seven Nobel laureates in economics. 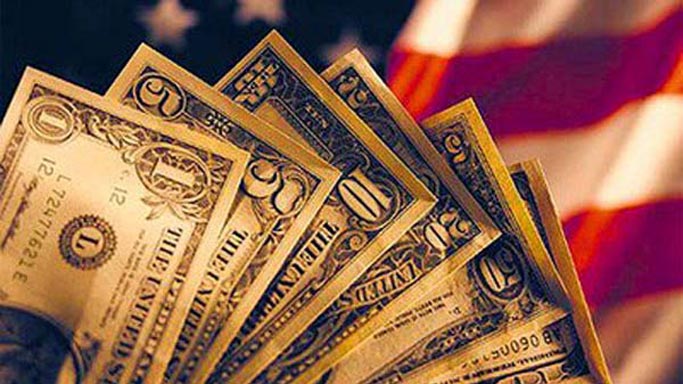 Seventy-five economists, including seven Nobel laureates in economics signed a public letter Tuesday urging an increase of the minimum wage for US the workers.

The increase would mean that minimum-wage workers who work full time, full year would see a hike of their current salary of about 15,000 dollars to 21,000 dollars. These proposals will also raise the tipped minimum wage to 70 percent, the letter said.

The letter was released by the Economic Policy Institute, a Washington D.C.-based think tank funded in part by labour unions.

The minimum wage has not been changed for about five years.

Recent researches have shown that the increases in the minimum wage have had “little or no negative effect on the employment of minimum-wage workers, even during times of weakness in the labor market,” according to the letter. IANS