"Being largely dependent on the thermal power, it is the coal which fires the economic growth, which will be halted, besides, the dependence on coal imports will increase," he added. 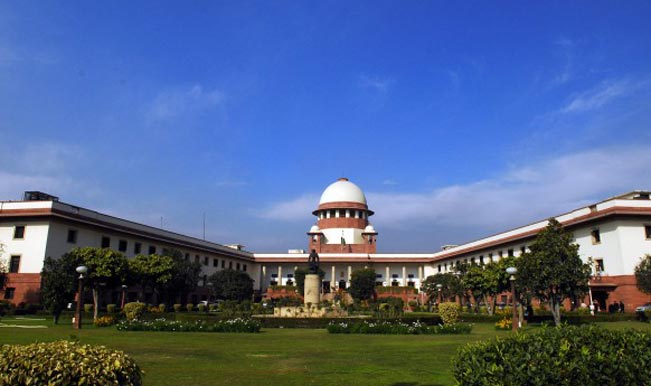 New Delhi, Sept 24 :  The Supreme Court’s mass cancellation of coal block licences will cause serious supply disruptions and accentuate the power crisis, and is likely to impact the economy by jeopardising investments in the sector, India Inc said today. “The decision taken by the Supreme Court to cancel all but four coal blocks is likely to adversely impact the domestic coal supplies in the country and will erode investor confidence,” CII President Ajay Shriram said. Also Read - SA vs Ind: Kagiso Rabada Rested for the ODI Series Against India

Currently, about 42 blocks are producing coal to the tune of 53 million tonnes and account for 10 per cent of the total coal supplied in the country. “This judgement will lead to serious supply disruptions as mining from these blocks will be hampered, further exacerbating the coal shortages in the country. Any disruption in the coal supplies will accentuate power crisis and force higher imports impacting the current account deficit,” Shriram said. Also Read - Travelling to India From UAE? Follow These Updated Travel Guidelines

Terming the Supreme Court’s ruling cancelling 214 coal blocks as “a bit harsh”, Assocham President Rana Kapoor said: “Our main concern is on the kind of negative impact on the economy which has just been showing signs of recovery after over two years of slowdown”.

“Being largely dependent on the thermal power, it is the coal which fires the economic growth, which will be halted, besides, the dependence on coal imports will increase,” he added. In a blow to the corporate sector, the Supreme Court today quashed allocation of 214 out of 218 coal blocks which were alloted to various companies since 1993.

“While the judgement may have been intended to bring in transparency, it will jeopardise the investments made in the sector. It will raise questions on sanctity of government policies impacting the investment climate. The government will need to expedite reallocating the cancelled producing blocks so that production is not affected in the short term,” Shriram said.

“The court’s decision has created uncertainty and is likely to impact key sectors including power, steel and mining. In particular, given that the power sector is the largest consumer of coal in India (coal-based power generation accounts for 2/3rd of India’s electricity mix), this development is likely to exacerbate the shortage of fuel for the power sector,” he added. According to CII, acute fuel shortages are already impacting the power sector and currently close to 80 million tonnes of coal is being imported to meet the sector’s requirements.

“Another sector that will be impacted by this ruling is the financial sector as the exposure of public sector banks to the power and steel sectors is considerable. In fact, banks account for over 60 per cent of the overall investments in these blocks,” Shriram said.