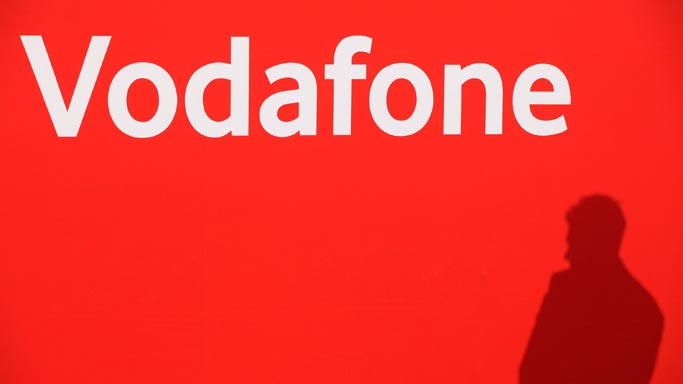 “We have added 14 lakh subscribers in the last 12 months, building a total base of 6.3 million in the region,” Vodafone India’s MP-CG Business Head, Manish Kumar told reporters here.Kumar said his company is strengthening its customer base in the region and had already reached out to customers in over 23,600 towns and villages with superior connectivity and seamless service experience. Also Read - 15-Year-Old Girls Can Procreate, So Why Raise Age For Marriage, Says MP Congress MLA; NCPCR Issues Notice

“Our investments over past one year have been directed at putting in place a network that our customers can rely upon, especially in the rural belt.
“Also, we have been expanding retail and distribution network to get close to customers across urban and rural geographies,” he added.