From naming Priyanka Chopra to sharing great bonds with co-actors John Abraham, we take a look at some of the fun facts about Abhishek Bachchan. 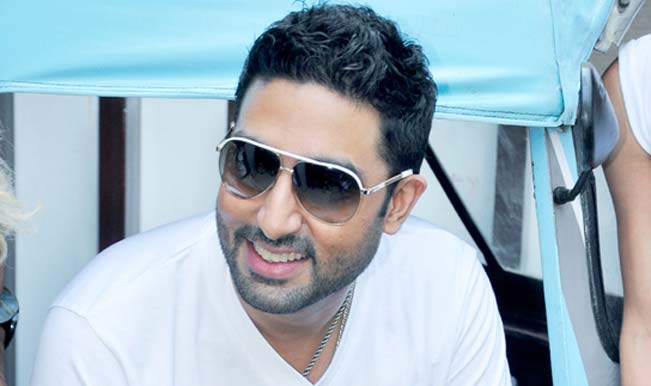 Riding high on the success of his last release Dhoom 3, Abhishek Bachchan born on 5 February, 1976 will have another reason to celebrate his 38th birthday. Creating your own space if you are a star kid can be a daunting task, but AB Baby has carved a place for self. We take a look at some interesting facts about Abhishek Bachchan on his birthday. 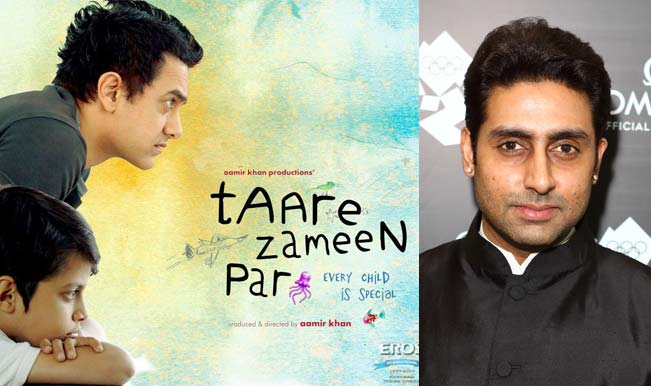 Abhishek Bachchan was suffering from dyslexia, a learning disability, when he was a child. The world came to know about it from none other than Mr Perfectionist in 2007 directorial debut Taare Zameen Par. 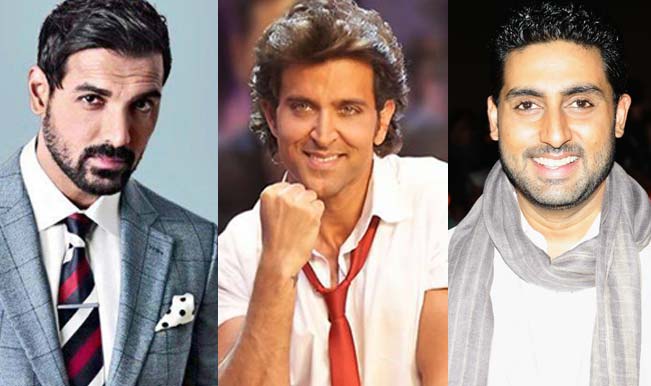 He did his early schooling from Jamnabai Narsee School. He also attended Bombay Scottish School in Mumbai which is also the alma mater of his Dhoom series co-actors John Abraham and Hrithik Roshan. 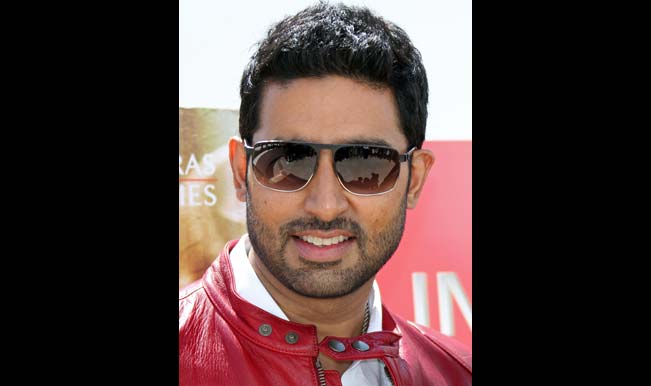 He enrolled for a business course at Boston University in USA but left midway to pursue his dream of becoming an actor and was supported by his superstar father Amitabh Bachchan. 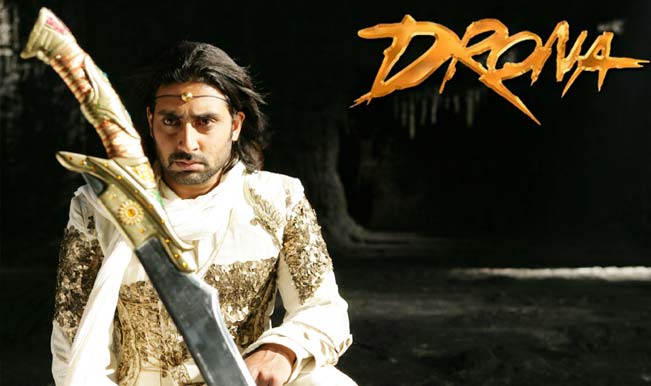 He shares great friendship with actor Sikander Kher who was also his co-star in movie Players (2012) and director Goldi Behl who directed him in Bas Itna Sa Khwab Hai (2001) and Drona (2008), since childhood days. 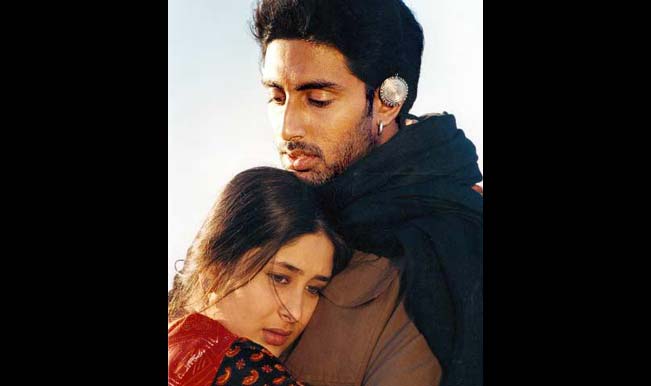 He made his debut with J.P. Dutta’s Refugee in 2000, but gave his first commercial hit after four years with Dhoom in 2004. During this period he gave 17 flops in a row! 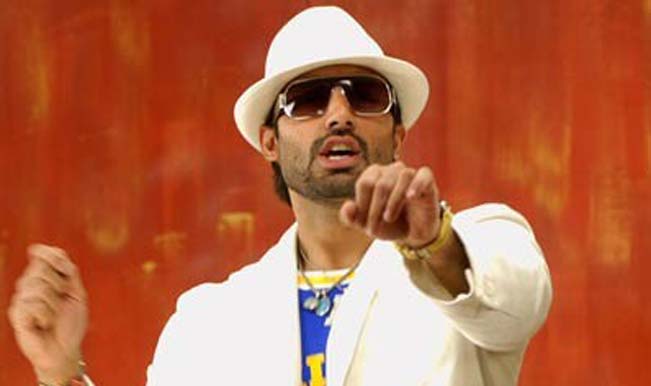 He showed his talent as playback singer for the 2005 movie Bluffmaster! when he sang Right Here Right Now with Sunidhi Chauhan. Interestingly now turned singer Priyanka Chopra also hummed a line in the same song. 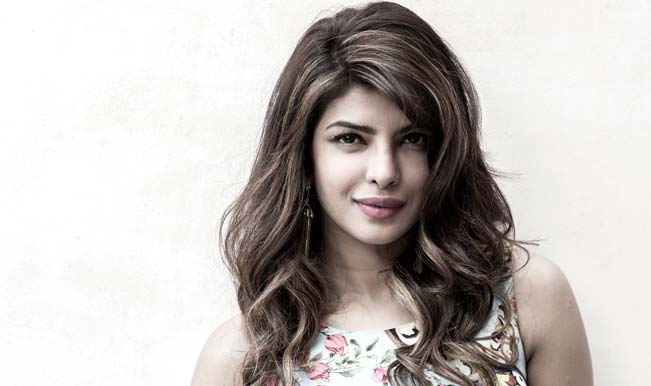 Did you know who gave Priyanka Chopra the nickname Piggy Chops? Yes it was Abhishek Bachchan who started calling her out of fun during the filming of movie Bluffmaster! and she still continues to be called so by AB Baby and everyone else! 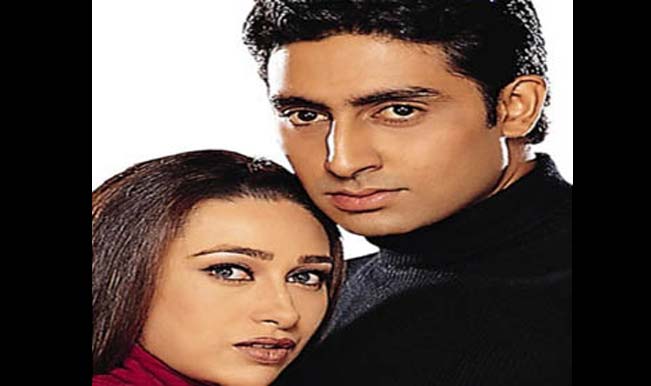 On his dad Amitabh Bachchan’s 60th birthday he got engaged to actress Karishma Kapoor only to split three months down the line. It also affected his on-screen pairing with Kareena Kapoor. 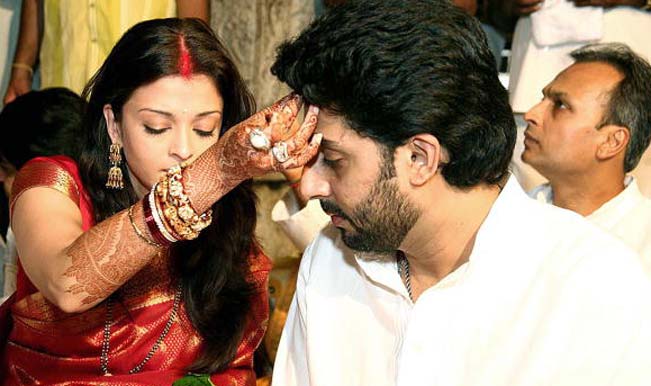 He eventually got married to Aishwarya Rai. The two fell in love during the making of Dhoom 2 and announced their relationship after their next release Guru. The duo also starred in Dhai Akshar Prem Ke and Kuch Naa Kaho. 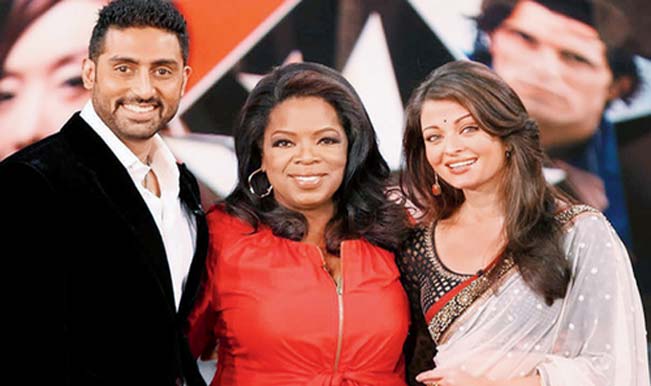 He has appeared in talk show The Oprah Winfrey Show along with his wife Aishwarya Rai Bachchan in September 2009. 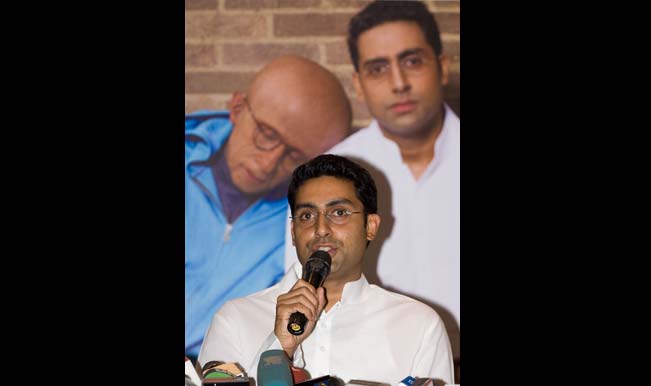 We wish Junior B a very happy and Dhooming year on his birthday.