Ayushmann Khurrana‘s Andhadhun is not just a Box Office success but a critically acclaimed film too. The actor plays the character of a blind pianist in the film, who is also a witness to a murder. Now, apart from Ayushmann, Tabu and Radhika Apte‘s brilliant performances in the film, there was something else too that became a point of discussion among the audience. The audience has still been scratching their heads over the climax scene in the film.

The last sequence in the film has Akash telling Sofie that he’s still blind and works as a pianist-singer to earn his livelihood. He makes Sofie believe that he refused to trade for Simi’s (Tabu’s) eyes even though he had the option. In the very next scene, and wait for it, we see Akash whacking an empty can box on the road as he walks away. He couldn’t have done this if he was really blind. But then, he said he neither got his eyes operated nor did he take Simi’s eyes. 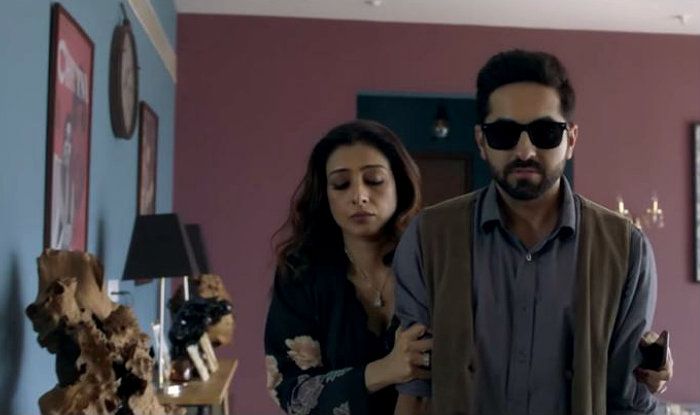 Photo Courtesy: A still from Andhadhun

The social media was divided over the ending of Andhadhun which added to the buzz around the film. Now, Ayushmann finally came out to shed some light on the debatable scene. He revealed what he thought Akash (his character) might have done in that situation. And turns out Akash did trade for Simi’s eyes. In his interview with Huffpost India recently, the actor was asked to clarify the confusion around the scene and Ayushmann said, “So, to my mind, I have killed Tabu off and used her cornea to get my sight back. I am in Europe doing what I was trying to do back in Pune, playing a blind pianist”. Now you know it! 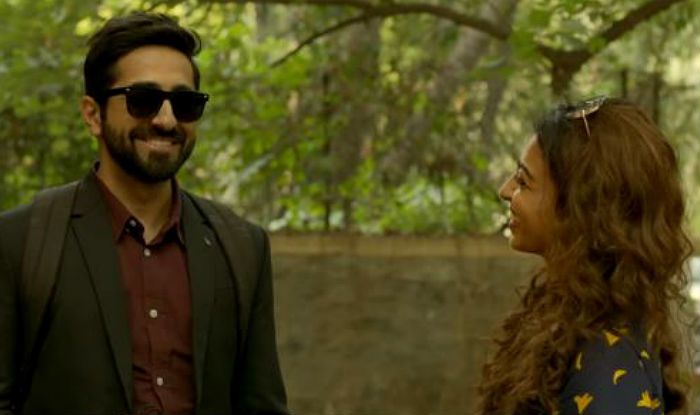 Photo Courtesy: A still from Andhadhun

Director Sriram Raghavan, who has earlier helmed Varun Dhawan-starrer Badlapur, played well with the audience’s mind while making Andhadhun. The film appeared like a realistic thriller and the one which kept the audience on the edge of their seats throughout. Hats off to the entire team!