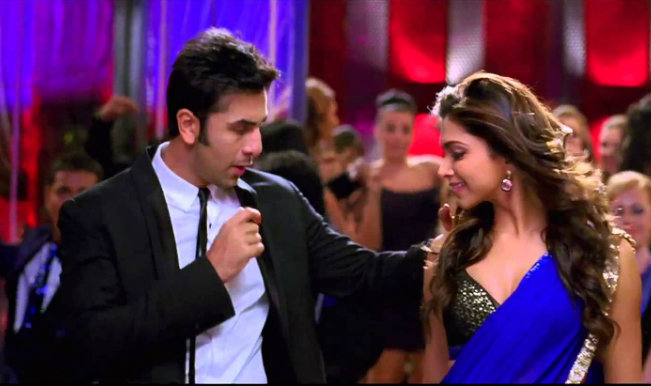 Here we bring you the Bhojpuri version of Badtameez Dil. You will surely have a hard time controlling your laughter after listening to the funny lyrics of this version. The Bhojuri song goes like, “Hamri baat, tohri baat, jyaada baate buri baat” while Ranbir Singh lipsyncs to it. We have no clue who crooned this hilarious track but its worth hearing.

Yeh Jawani Hai Deewani was a superhit film of 2013. Directed by Ayan Mukerji, this Karan Johar film was the 10th highest grossing films of all time. The songs of the film were loved by the audience. The original Badtameez Dil track from the film became so popular that it crossed over 74 lakh views on Youtube. We wonder if this Bhojpuri version is loved by the audience or not.