Bhojpuri hot actor and singing sensation Akshara Singh’s bridal avatar has taken the internet by storm. Recently, her pictures from the wedding sequence from her upcoming film have taken the internet by storm. In the pictures, Akshara is dressed up as a bride and Arvind Akela Kallu is clad in a groom’s avatar. They can be seen performing the wedding rituals and fans assumed that she has got married to the actor. Soon, social media was flooded with congratulatory messages.

However, the pictures are from the shoot of the film that is helmed by Chandan Upadhyay. Akshara too took to Instagram to share her bridal look and captioned it as, “#bridelook #shooton #filmlook #workmode #happiness #onelife #positivevibesonly #loveyouall #blessed #spreadthelove. (sic)” 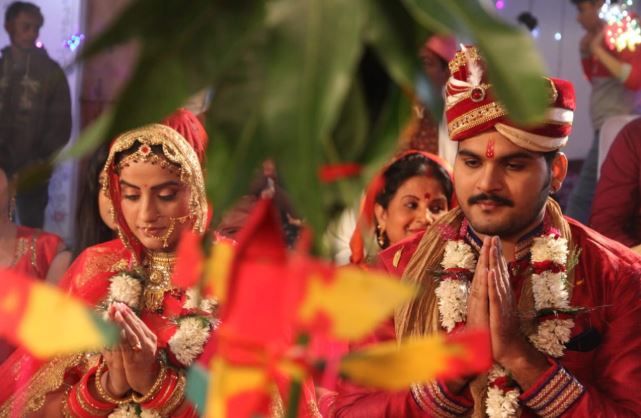 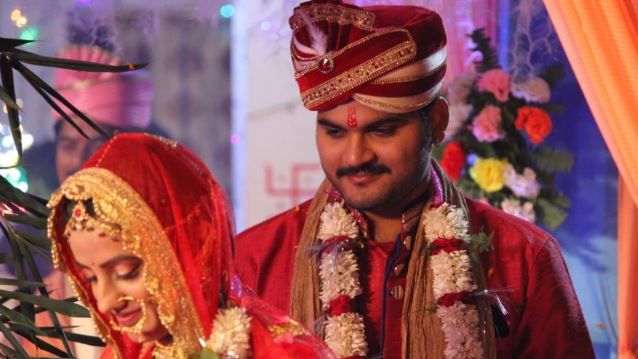 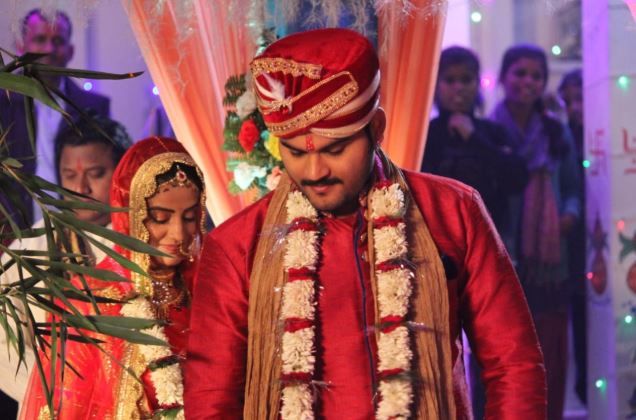 Earlier, she has been in the news after she filed an FIR against singer Pawan Singh (Lagavelu Lipstick fame). He has been reportedly booked for defaming and posting ‘vulgar’ pictures and videos of actor Akshara Singh on the internet. According to the statement given by Akshara Singh, the report claimed, she decided to end her friendship after he got married in March 2018. The singer, however, did not want things to end yet and began pressurising her to continue their friendship, it added. Akshara has alleged he also threatened to “not let her work in the industry”. Pawan has worked with Akshara in the past. The movies are Pawan Raja, Dhadkan, Tabadala, Satya, Tridev among others.