Monalisa is currently seen playing the role of daayan in Nazar.

Bhojpuri actress Monalisa aka Antara Biswas is receiving love and praises for her show, Nazar. She is seen playing the role of daayan in the daily soap. This is known to all that the lady loves dancing. Thus, she has shared some pictures while doing her dance rehearsals and needless to say, Monalisa aced the attitude pose. There is no denying the fact that she enjoys a huge fan following. Thus, every time, she shares a video, it instantly goes viral.

Monalisa is one of the most sought-after and highest-paid actresses in the Bhojpuri film industry. Her sexy avatar in several songs broke the internet. She is quite active on social media and keeps treating fans with her stunning pictures. 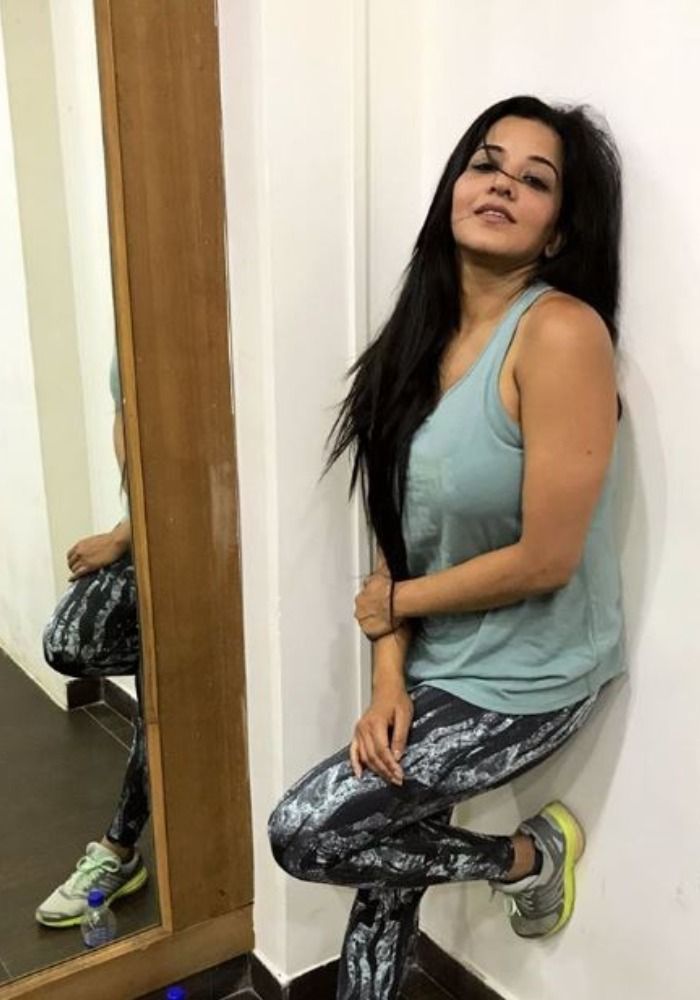 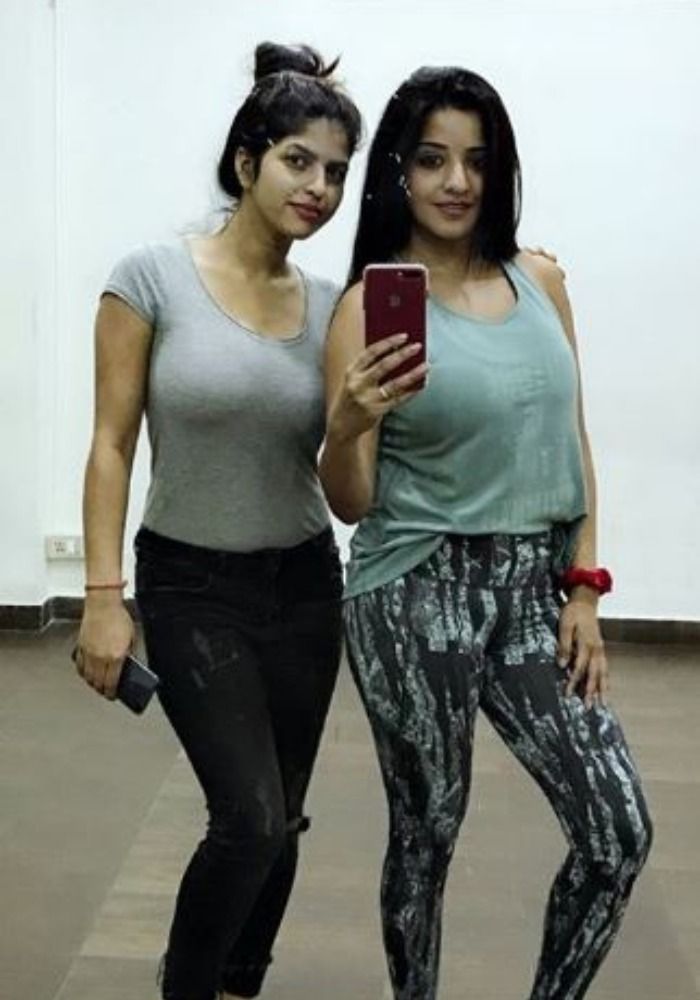 Nazar has garnered a lot of positive reviews from the audience and it also got an extension of one year. Monalisa plays the role of Mohana. The show is also performing well when it comes to TRP.

Along with Bhojpuri cinema, Monalisa has also worked in Hindi, Bengali, Oriya, Tamil, Kannada and Telugu films. She participated in Salman Khan’s reality show, Bigg Boss and also got married to Vikrant Singh Rajpoot inside the house. Both of them then participated in Nach Baliye.