What dancing by the ladies! Watch the Cadbury Dairy Milk ad here. 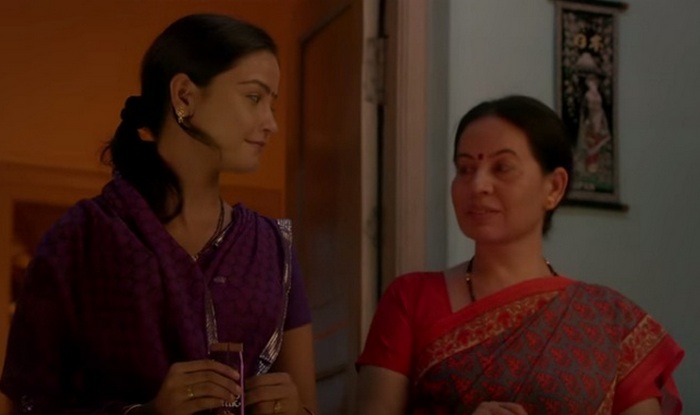 Lately there have been a lot of television commercials (TVCs) that show friendship between two people traditionally at war – like the Indian saas-bahu (mother- and daughter-in-law) or two neighbours. Cadbury Dairy Milk’s recently released festive special advert also plays on the friendship formula.

One of their TVCs shows how a Cadbury Dairy Milk chocolate can break the barrier between a saas and a bahu. The TVC says: ‘Badhti Dosti Ke Naam, Kuch Meetha Ho Jaaye. Here’s to growing friendships #BadhtiDosti’.

It shows a pair of saas-bahu breaking into a dance at a neighbourhood wedding! They not only break the barrier between them, but also the one that stops them from dancing on the streets. Amazing ad, we must say. And what dancing by the ladies! Watch the Cadbury Dairy Milk ad here.