We all know Johnny Depp as Captain Jack Sparrow, the famous pirate played by Johnny Depp.

We all know Johnny Depp as Captain Jack Sparrow, the famous pirate played by Johnny Depp. His slyness and wit is to die for ever since he first appeared in 2003 film Pirates of the Caribbean: The Curse of the Black Pearl. The captain as he likes to address himself as always does not believe in doing things by force when there is something called ‘negotiation’. He is always almost caught but escapes the clutches of his opponents just in time. And after every escape, we hear him say – “This is the day you will always remember as the day you almost caught Captain Jack Sparrow.” Yes, there are many more such quotes that will make you go aaaarrrr! Also Read: OMG! Johnny Depp aka Captain Jack Sparrow lookalike spotted in India – Pic goes viral on WhatsApp. 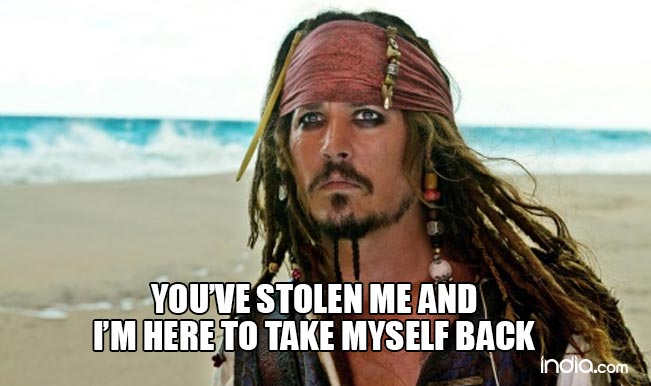 You’ve stolen me. And I’m here to take meself back. This quote has been said in the Pirates of the Caribbean: On Stranger Tides (2011): Jack Sparrow was having a conversation with Angelica. Not exactly the loving sorta but this is the epic line by a person who is clearly in love! Also Read: Johnny Depp surprises children’s hospital as Jack Sparrow. 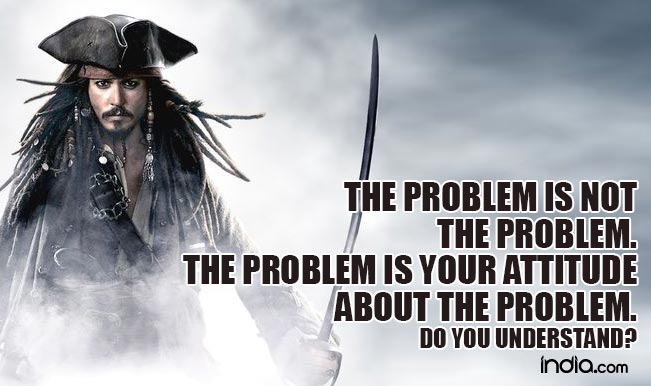 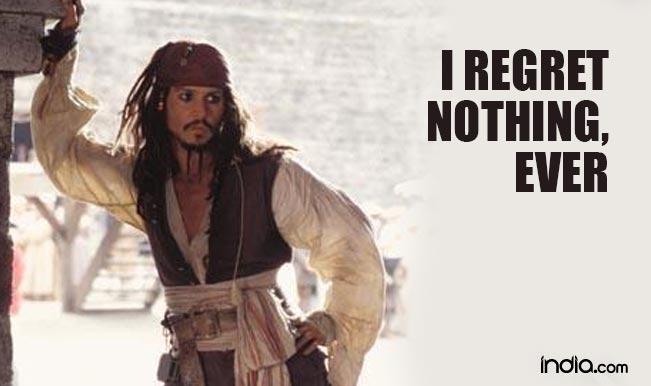 I regret nothing, ever! Another important lesson for lifetime. Do nothing that will make you want to regret later. Because once you decide to follow your heart, there should be no room for regret. Also Read: Johnny Depp: Check out his three best acting performances here! 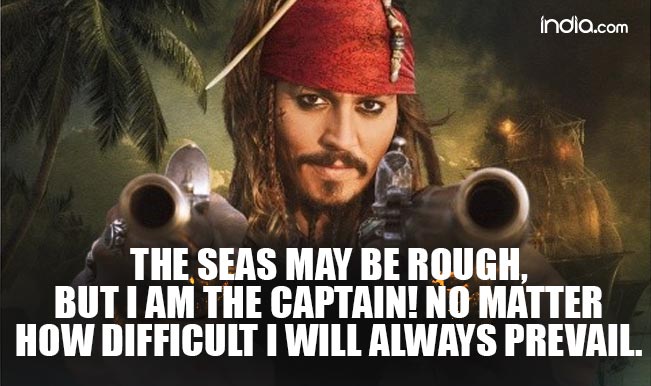 The seas may be rough, but I am the Captain! No matter how difficult I will always prevail. Captain Jack Sparrow will always remain the Captain. Once said and not to be repeated! Also Read: Watch Top 10 Johnny Depp Performances. 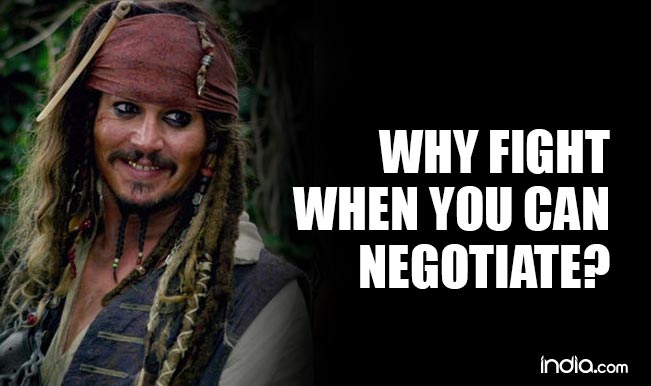 Why fight when you can negotiate? Hell yeah. No point fighting when there is a way for finding better solution – NEGOTIATION. 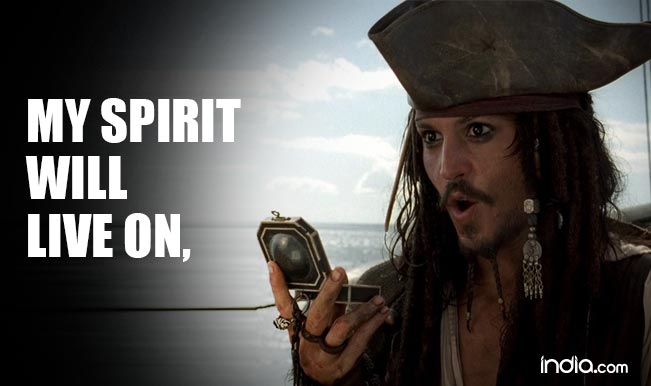 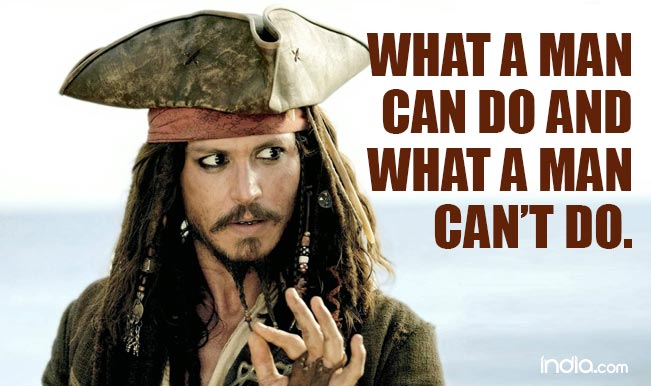 What a man can do and what a man can’t do. Yes, this is the two parameters that only matters at the end! 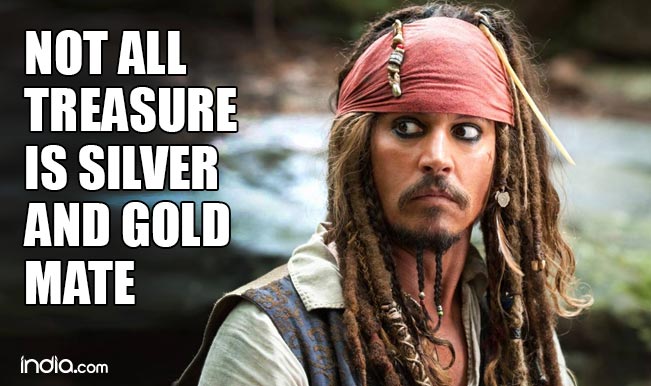 Not all treasure is silver and gold mate – Coming from the mouth of a pirate may be surprising but c’mon he is Captain Jack Sparrow. 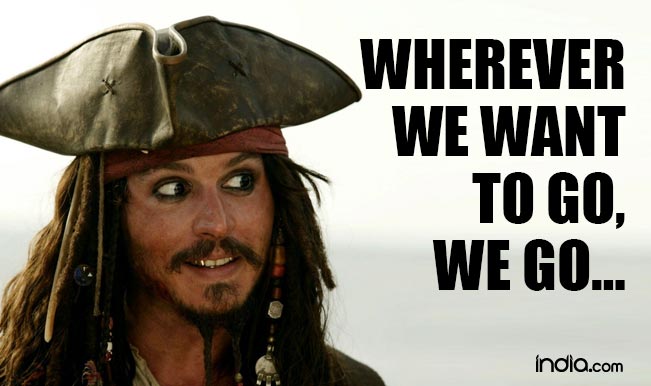 Wherever we want to go, we go… Finally, one should go where they want to go. Basically, Jack Sparrow is asking to follow your hearts. Well, pirates are meant to be foul mouthed, living on rum and Captain Jack Sparrow is no different. But what makes him different is the life hacks he has been giving over the years light-heartedly. We love you, Captain.