Marvel’s final film Avengers: Endgame has taken the internet by storm with various spoilers alert and warning given by the people so that the movie is not spoiled for them. Earlier last week, the makers of the film have also released a statement requesting the audience to not leak any spoilers. But, what if you get the spoilers right before entering the movie theatre? Sounds scary, right? Well, something similar has happened in China where a man came out shouting all the spoilers to people standing in a queue.

Soon, the picture of the man circulated online leaving many cinemagoers furious for receiving the spoilers. 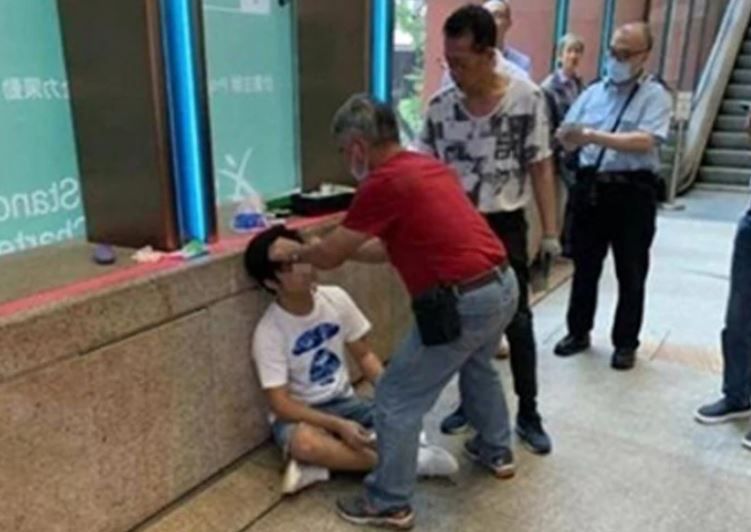 Marvel Studious has released a statement just a week before the release of the film. The statement reads, “Please know that the two of us, along with everyone involved in Endgame, have worked tirelessly for the last three years with the sole intention of delivering a surprising and emotionally powerful conclusion to the Infinity Saga. When you see Endgame in the coming weeks, please don’t spoil it for others, the same way you wouldn’t want it spoiled for you.”