Popular Taiwanese hiker, Gigi Wu who is known for sharing pictures of herself in bikinis on mountain peaks died after falling off a ravine in Yushan National Park, Taiwan. She was located lifeless on Monday by Rescue helicopters who struggled to reach her due to bad weather conditions.

Gigi fell of the ravine and badly injured herself. With the help of a satellite phone, Gigi managed to tell her friends about the incident. Officials said Wu had told her friends that she was unable to move the lower half of her body after falling from a height of 20-30 metres (65-100 feet). 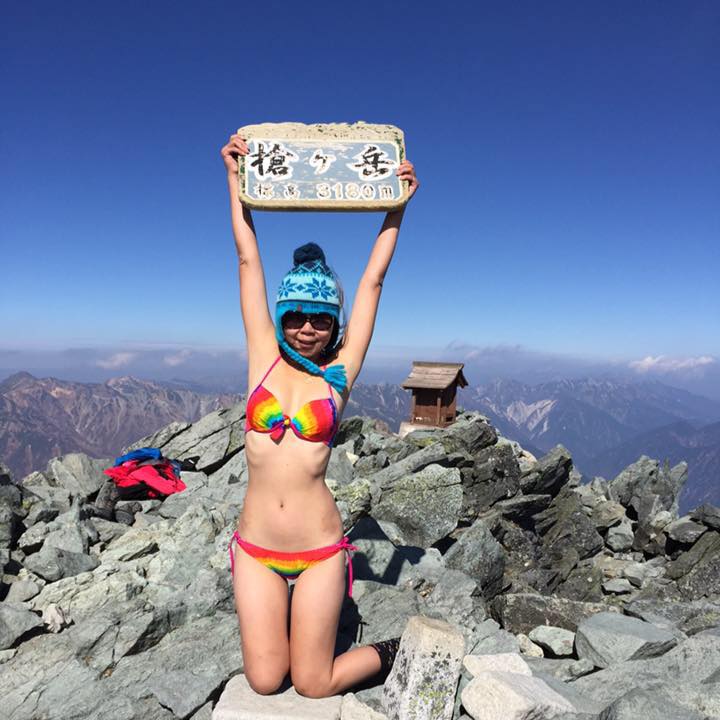 Taiwanese rescue teams were trying to retrive the body. “The weather conditions in the mountains are not good, we have asked our rescuers to move the body to a more open space and after the weather clears we will make a request for a helicopter to bring the body down,” Lin Cheng-yi, from the Nantou County Fire and Rescue Services, told reporters. 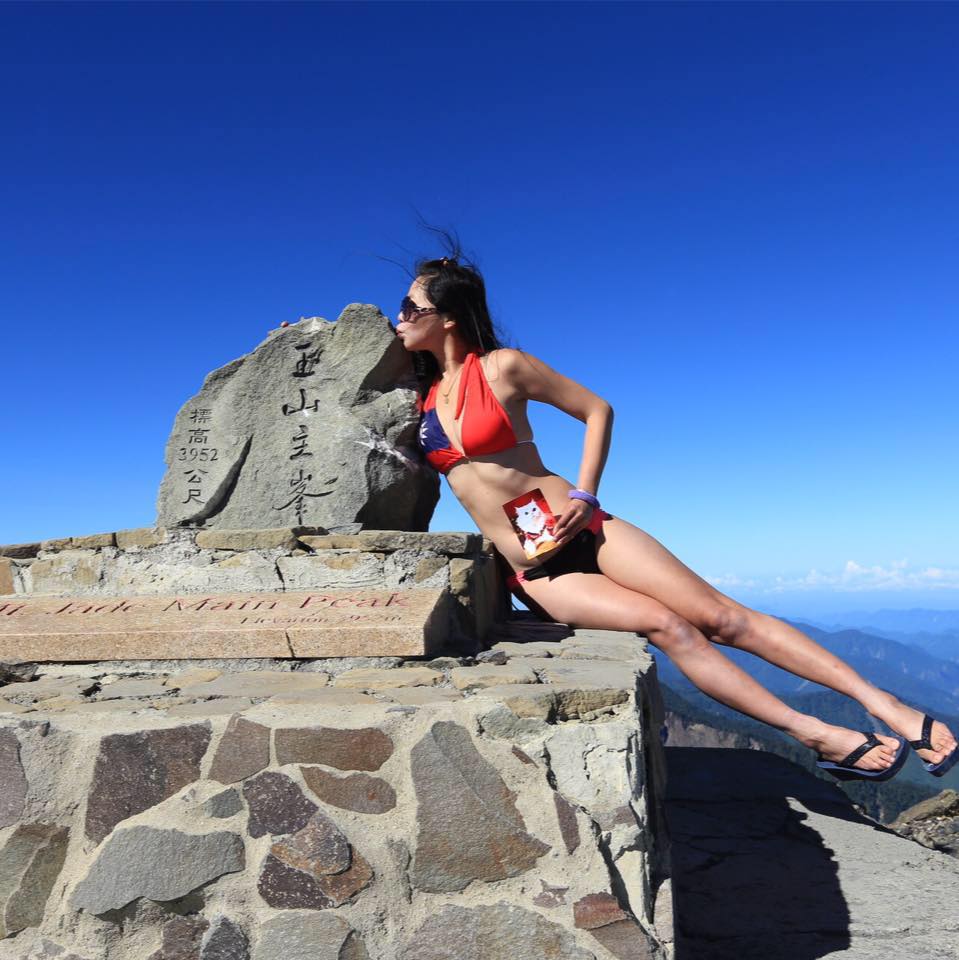 Gigi, 36, was a hiker from New Taipei City. She would climb mountains in her hiking clothes and once she reaches the top, she would change into a bikini and takes a selfie to share on social media. In an interview last year with a local news channel, Wu said that she had climbed 100 mountain peaks but since she did not have that many bikini’s she repeated a few. “I put on a bikini in each one of the 100 mountains. I only have around 97 bikinis so I accidentally repeated some,” said the hiker. In another 2018 interview, she even revealed the reason behind doing something so bizarre and said that she got this idea after losing a bet with a friend.