J.K. Rowling gave her approval; probably more Fantastic Beasts are out there to be found. 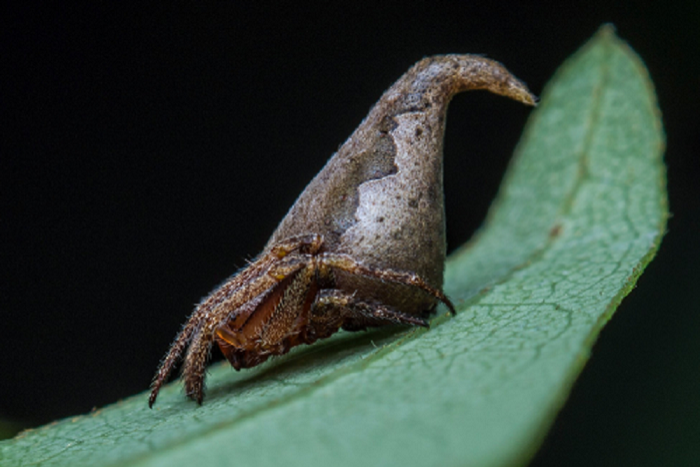 A new species of spider has been named after a character from J.K.Rowling’s Harry Potter novels, thanks to its shape. The new spider was discovered by a group of Mumbai researchers in the central Western Ghats in Karnataka and was named after Godric Gryffindor one of the four founders of Hogwarts School of Witchcraft and Wizardry from the highly popular Harry Potter novel series by J.K. Rowling. The name was given to it because of its shape which resembled the magical hat worn by the wizard Godric Gryffindor.
The spider is barely 7mm in length and has been scientifically named Eriovixia gryffindori in the Indian Journal of Arachnology. The spider earned the magical title because of its “sub-triangular abdomen”, which resembles the shape and colours of the Hogwarts sorting hat. “This uniquely shaped spider derives its name from the fabulous, sentient magical artefact, the sorting hat, owned by the [fictitious] medieval wizard Godric Gryffindor,” the journal said. The naming was aimed at shining the spotlight on lesser-celebrated beasts and “draw attention to the fascinating, but often overlooked, world of invertebrates and their secret lives”. The spider was named because it resembled the film version of the Sorting Hat that belonged to Godric Gryffindor that is used to place first-year Hogwarts students into their respective school houses.
Javed Ahmed, one of the researchers behind the paper, told The Times of India he was a huge Harry Potter fan.
“As a youngster, I was very fond of reading Harry Potter books. So, when I encountered this tiny spider, I thought of the magical hat,” he said. 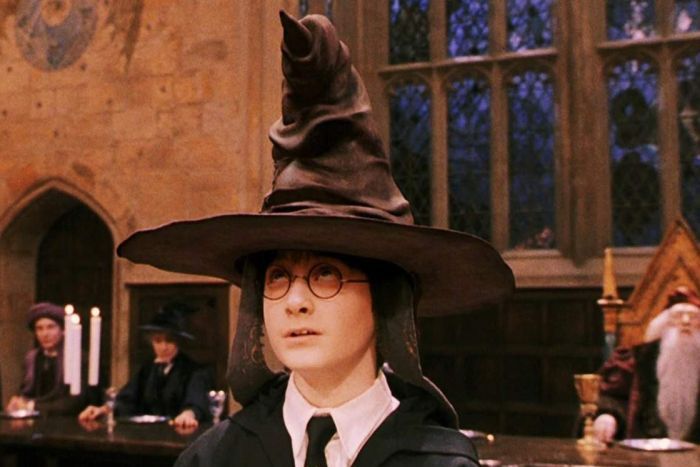 Mr Ahmed shared the news with the author J.K.Rowling, who said she was honoured by the gesture and congratulated the scientists on their discovery of a new “#FantasticBeast” – a nod to her latest Wizarding World film, “Fantastic Beasts and Where to Find Them.”

@jk_rowling We named a spider, after the sorting hat, from the films! 🙂 Meet Eriovixia gryffindori. Link to paper: https://t.co/XpGcCy4TO6 pic.twitter.com/Qwf1fid7W7

The Eriovixia Gryffindori spider was discovered Kans forest area of Karnataka. The finding was published on Saturday in the Indian Journal of Arachnology. The new scientific discovery was made researchers and naturalists Javed Ahmed, Rajashree Khalap and Sumukha Javagal, they had earlier described five new spider species in the last two years. They elaborated that the reason this spider takes the shape of a magical hat is to camouflage itself so that it can resemble a dried leaf during the daytime to protect itself from predators. The nocturnal spider measures 7 mm, has a hairy shell, spiny legs, and its has a trademark feature: a pointy, triangular abdomen. While discussing the discovery and name choice on Twitter with fellow Harry Potter fans and J.K.Rowling, Mr Ahmed proclaimed confidence in his team and said that hopefully they would be adding at least one more spider discovery to the list.