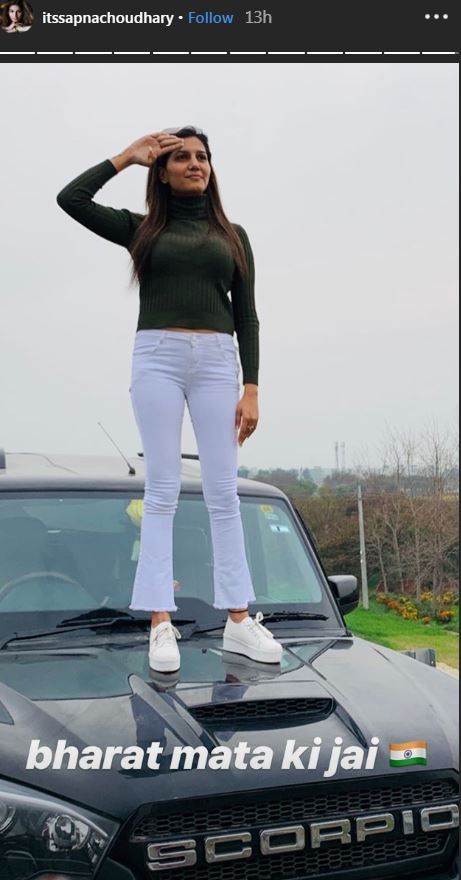 Indian Air Force sources have said that multiple Mirage 2000 Indian fighter jets carried out attacks on the terrorist camps across the border. The targets were terror camps and launch pads of Jaish-e-Mohammad (JeM) among other terrorist groups, the source said.

On the work front, Sapna Choudhary has been looting hearts with her super-hit songs like Teri Aakhya Ka Yo Kajal, Chetak and Tu Cheez Lajawab.

Sapna recently made her debut in Bollywood too with the movie Dosti Ke Side Effects but it did not do well at the box-office. The film also stars Vikrant Anand, Zuber K Khan, Anju Jadhav, Neel Motwani and Sai Bhallal.