Highway,Taare Zameen par: Top 5 movies that succeeded because of their script

5 films that succeeded even without Naach gaana

Our Bollywood films now are completely dominated by the typical naach gana masala with the content of the story not being given any importance. The filmmakers are now playing very safe by using the ultimate Bollywood formula of item songs and loud music, but what they are forgetting is that there is something more to a film than just being a massy masala movie. However there are few movies which have taken the risk of making content driven films and have still achieved success. 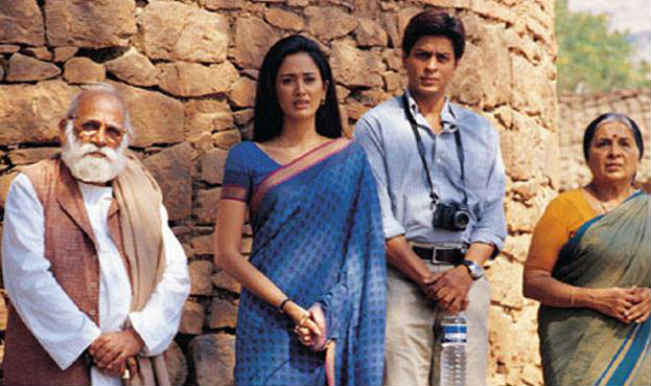 Swades is the best example of a movie which succeeded without the clichéd Bollywood formula. Pure content and performance is what led this movie to become a super hit. Ashutosh Gowarikar gave a social message to the audience purely with his story. 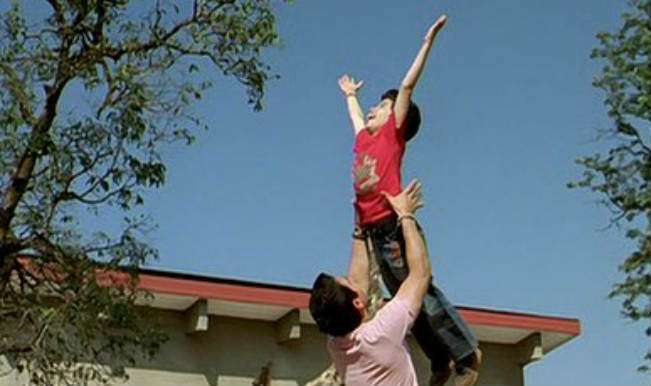 An unadulterated movie which worked only on the basis of its story is Taare Zameen Par. Aamir khan and Darsheel Safari’s acting and Amol Gupte’s story and direction made this movie very likeable. 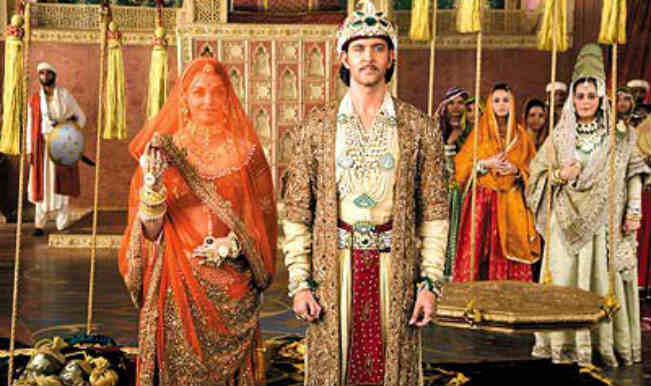 Inspite of having Hrithik Roshan and Aiswarya Rai Bachchan as the lead, Jodhaa Akbar was one movie that didn’t have any super high energy dance number. The acting and story plot made Jodhaa Akbar a winner. 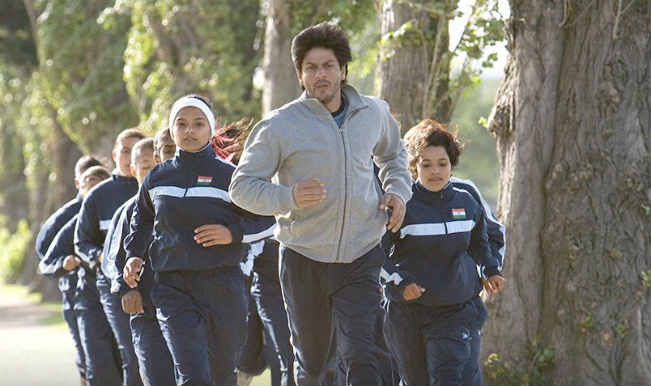 Chak de India was one great movie that will always be remembered for its content. Director Shimit Amin kept the story simple and clear without putting too much of melodrama. This is one movie that truly rocked without having fancy songs or lavish set ups. 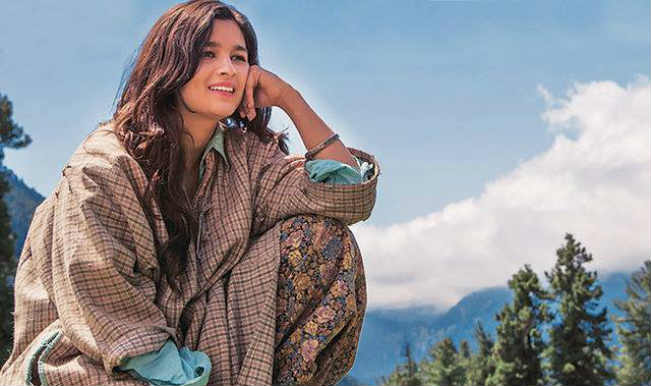 Just when we thought that Alia Bhatt would only be the clichéd Bollywood actress, she did Highway. Highway was a path breaking movie that gave Alia Bhatt and Randeep Hooda a great screen to showcase their acting talents. Just on the basis of the sheer performance of the lead actors and the plot this movie won million hearts.

Well we just hope that directors should do experiments and come up with new story ideas because now making mainstream cinema is just too mainstream. And the audience wants more of good cinema.