Television star Hina Khan who is often making headlines either for her personal or professional life will reportedly feature in a new TV show with her boyfriend Rocky Jaiswal.

“Hina and Rocky generally tend to avoid doing televised shows together, but the makers were extremely keen on having them come together. They were last seen on screen together when Hina was in Bigg Boss after which Hina has been busy with her projects, while Rocky with his production house,” a source revealed to Pinkvilla.

Earlier, Rocky had revealed how their love grew for each other and said, “We met on the sets of Yeh Rishta Kya Kehlata Hai for the first time where I was the supervising producer and she was playing the lead role. That’s how we met. As for what attracted me to her was her dedication to her work. I have seen a lot of actors, but she is one of the smartest of the lot”. 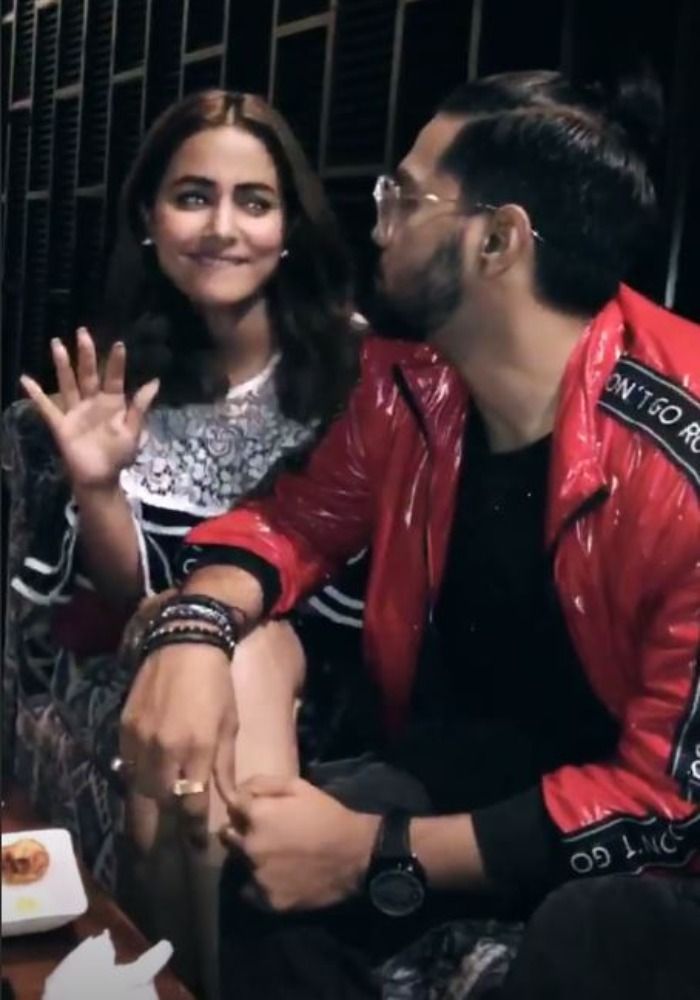 Hina is currently busy with Kasautii Zindagii Kay where she is playing the role of an antagonist Komolika. The show also stars Erica Fernandes and Parth Samthaan in pivotal roles. This is for the first time Hina is playing the role an antagonist. However, she recently confirmed that she is taking a break due to her work commitments. When asked if she will come back to the show, Hina revealed to the entertainment portal Spotboye, “Depends I might or I might not. The production wanted me to stay, it’s me who wants to go and the reason is only films. They understood and have given me a break. You never know I might come back.”

She is also gearing up for her big Bollywood debut which will also star veteran actor Farida Jalal. The film is yet to get a title and is being directed by Hussain Khan amd written by Rahat Kazmi and Shakti Singh.