Kalki Koechlin-Sanjay Suri's quest for peace in the lap of nature looks too tempting to not try this weekend, viral pictures will give you sheer Saturday goals

The weather is too breezy to be spent indoors and making the most of it are actors Kalki Koechlin and Sanjay Suri whose latest pictures look straight out of an Enid Blyton’s novel or seem like a Ruskin Bond narrative. Too serene to be real, the talented stars were seen unwinding far away from the din of the cities, directly into the lap of nature and tall pine trees.

In the glimpses of her recent excursion that Kalki gave us, the diva can be seen lying on mossy tree bark, letting the greenery wash down over her. The picture was captioned, “You don’t know how much you need peace until you are surrounded by it… #nature #greaterthanourcities #olderthanournations (sic).” In another picture, she can be seen lost in the woods alongside Sanjay. 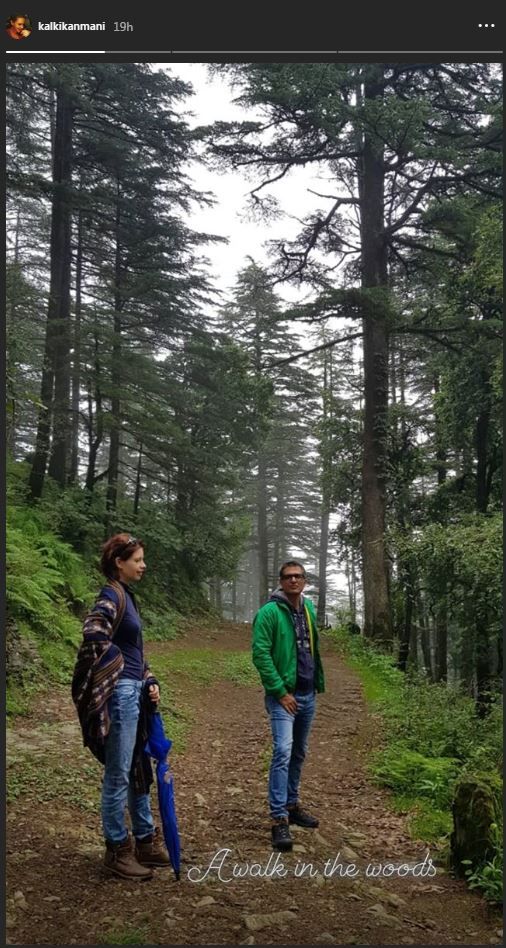 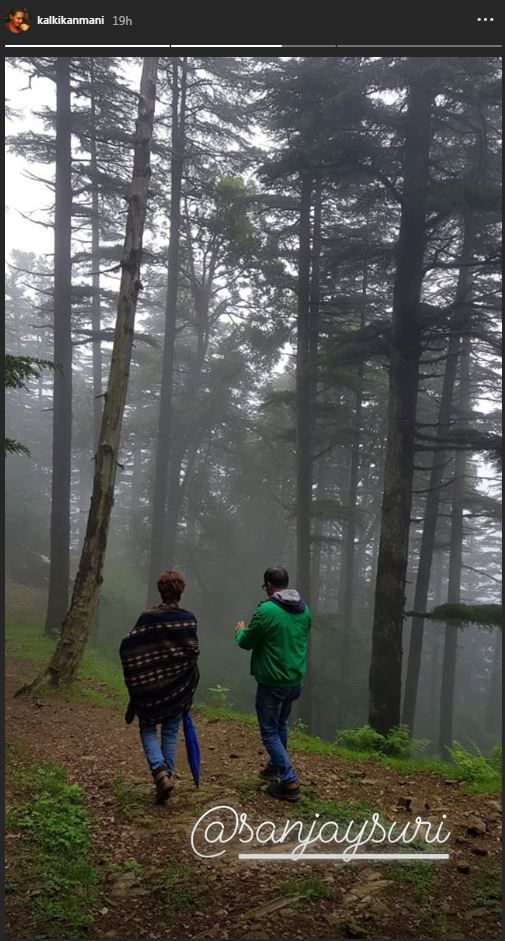 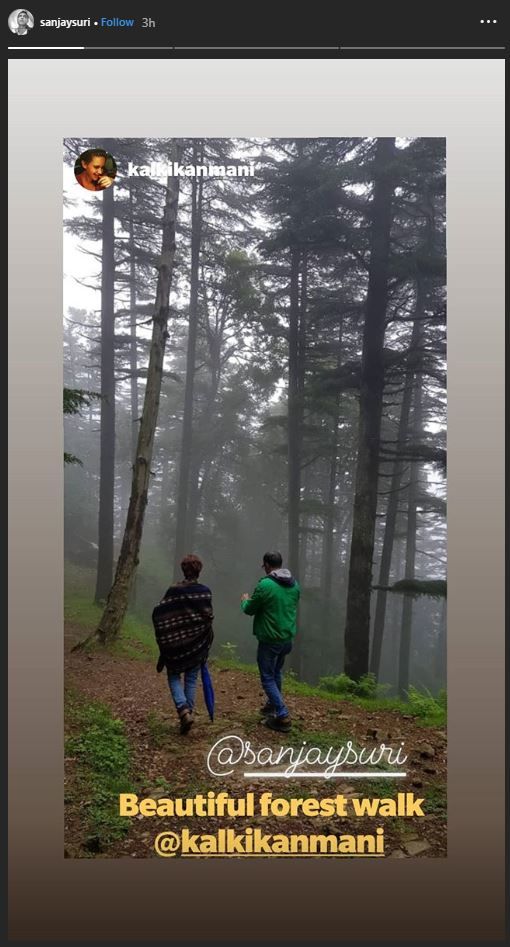 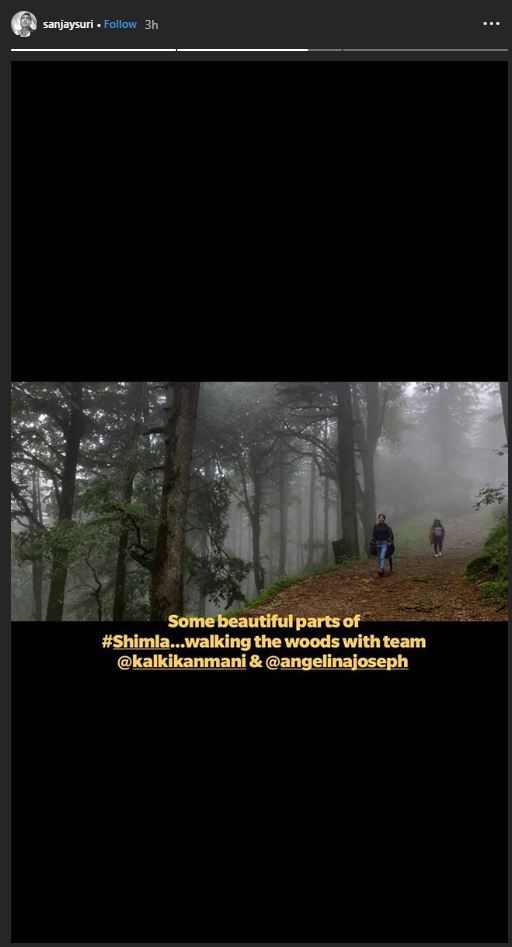 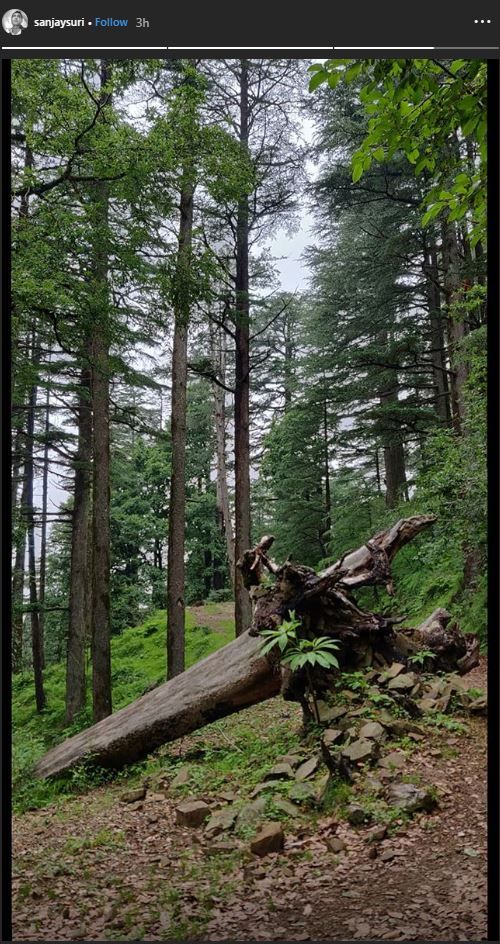 On the professional front, Kalki will soon be seen in popular Netflix series Sacred Games 2. Starring Nawazuddin Siddiqui as Gaitonde, Saif Ali Khan as Sartaj and Pankaj Tripathi as Trivedi in the lead, the trailer promises a bigger game. The video shows the addition of two new actors – Kalki Koechlin and Ranvir Shorey in the story as Gaitonde’s trusty Bunty (the Chhatri-fame) opens the trailer. The makers make sure to give a glimpse of the first season at the beginning of the trailer by introducing a quick montage of a few selected scenes. What follows in the trailer is Gaitonde’s haunting voice that leads the characters to his story and makes Sartaj go closer to solving the mystery around his existence (and death).

Along with the trailer, Netflix also announced the release date of the second season. Sacred Games 2 is hitting the digital space on Independence Day – August 15.