It seems as if the year 2015 was quite lucky for several small screen television celebs. We can easily term this year as the wedding fever, as many Bollywood as well as small screen TV celebs got hitched. Popular faces of B-town including Rohit Sharma-Ritika Sajdeh, Harbhajan Singh-Geeta Basra and Shahid Kapoor-Mira Rajput had a star studded guest list along with a lavish party. Many love birds of television industry also had a filmy style shaadi while some celebs secretly got hitched and gave an amazing surprise to their fans. (Read: Rani Mukerji & Aditya Chopra, Mark Zuckerberg & Priscilla Chan: 11 Couples who were blessed with a baby in 2015)

Popular faces including Pooja Joshi, Karan Patel, Disha Vakani, Drashti Dhami got married in 2015. Here, we have a list of  Indian television’s famous couples who have walked down the aisle and had a hatke wedding in 2015. 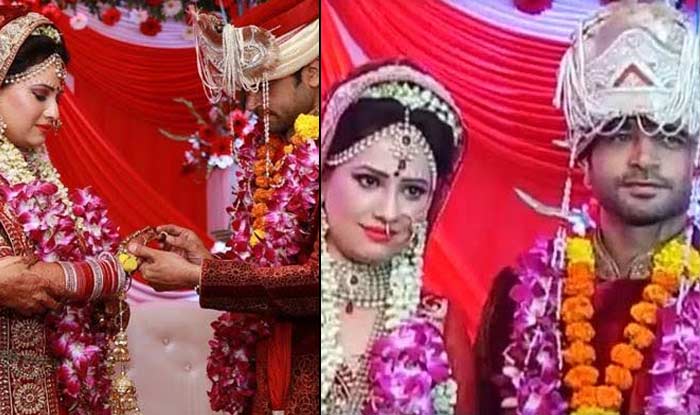 Yeh Rishta Kya Kehlata Hai actress Pooja Joshi aka Varsha invited the entire cast and crew of her show on her sangeet and mehendi function. The actress got hitched on November 25. For those who don’t know, her beau Manish Arora is a businessman from Akola. Pooja and Manish met through a common friend at a party and since then started dating each other. Pooja’s pre-wedding celebrations were held recently and were attended by Hina Khan aka Akshara, Lataa Seth, Shirin Sewani, Priyanka Udhwani and many more. The couples exchanged rings on the same day.  The actress is gone for her honeymoon trip in Kerala. As soon as she returns, she will get back to work. 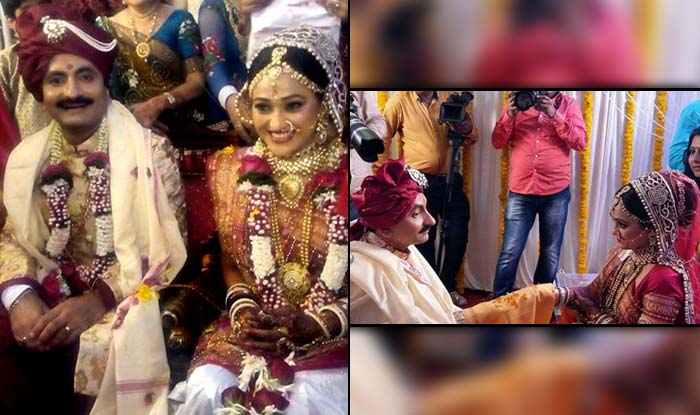 Sab TV’s most popular comedy show Taarak Mehta Ka Ooltah Chashmah’s actress Dayaben aka Disha Vakani tied the knot on November 24, 2015. The 37 year old actress got hitched with the chartered accountant Mayur. Their reception was held on November 26th, 2015. The actress had a low profile wedding and had invited few close friends and relative for her wedding celebrations. 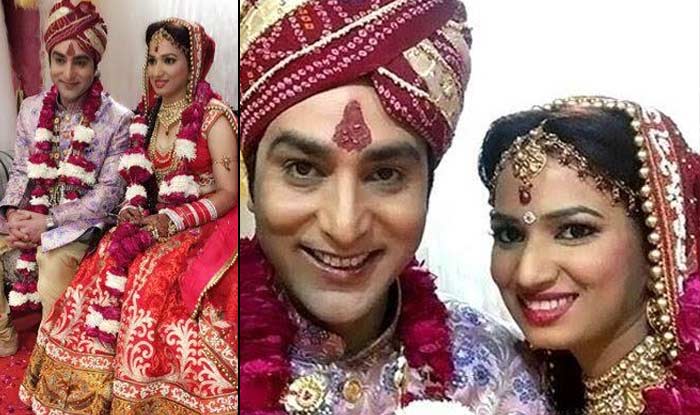 The most popular character of Mahabharat’s Shakuni Mama – Praneet Bhatt. The actor married to his girlfriend Kanchan Sharma, who is a stylist by profession on November 4, 2015 in Lucknow. The duo have been dating for almost five long years. They met each other while they were both involved with theatre. The couple will soon have a wedding reception in Jammu and Kashmir. 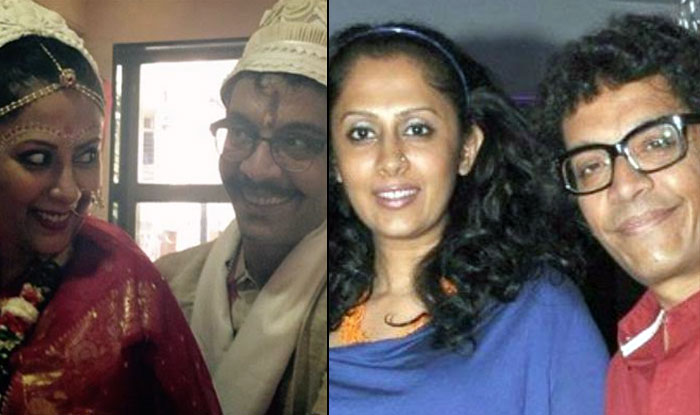 Popular actor and ex Bigg Boss contestant, Vrajesh Hirjee got hitched to his long time girlfriend. Rohini Bannerjee was last seen in the famous daily soap Saas Bina Sasural. The wedding was followed according to the Bengali customs and rituals. The wedding was quite simple and took place at Rohini’s house. 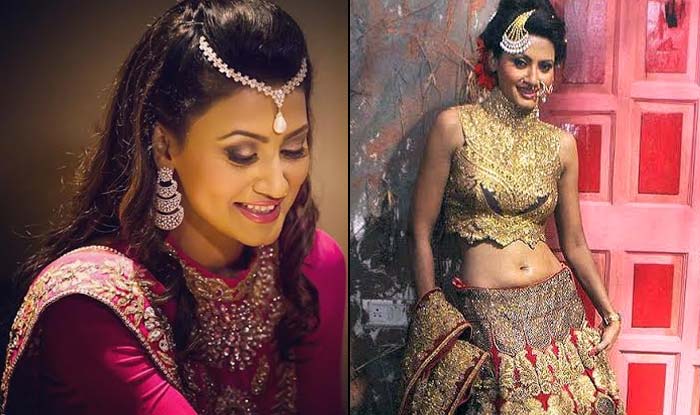 Television actress and super model Nigaar Khan tied the knot with her long time boyfriend Khayyam Sheikh on July 23, 2015. The nikaah (wedding) took place in Dubai. Nigaar’s groom Khayyam is a Pakistani national businessman who is settled in Abu Dhabi. 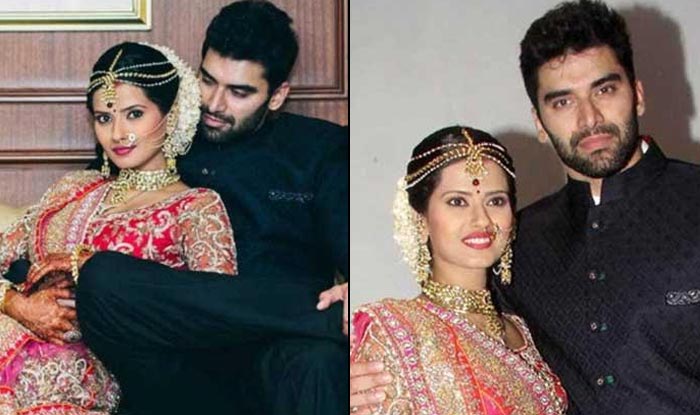 Nikitin Dheer tied the knot with Kratika Sengar on September 3, 2015. Kratika is a well-known face on Indian television who was last seen in Jhansi Ki Rani- The Laxmi. Senior actor Pankaj Dheer went with a proposal at Kratika’s parents and later they accepted it and their beautiful love story started. 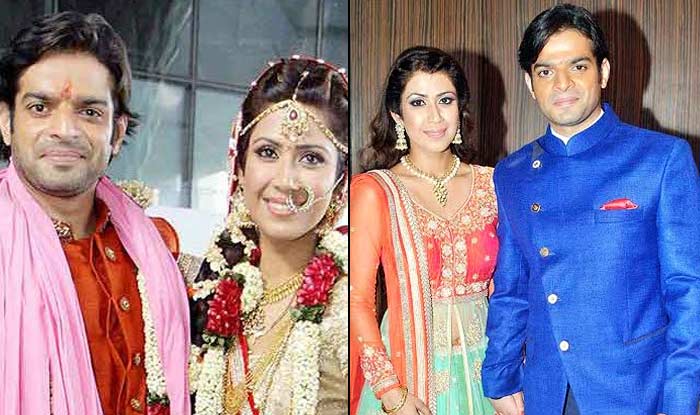 Yeh hai Mohabbatein actor Raman Bhalla aka Karan Patel, married Ankita Bhargava, on May 3, 2015, in Mumbai. Ankita is also a TV actress and was seen in shows like Ek Nayi Pehchaan, Kesar and Jeevan Saathi, among others. The actor and his lady love Ankita Bhargava had planned a destination wedding with a lavish celebration. Karan and Ankita’s sangeet ceremony took place on May 1, 2015, and was followed by the wedding and reception on May 3. It was an arranged marriage as their families were introduced to each other through Karan’s close friend and co-star, Aly Goni aka Romi Bhalla. 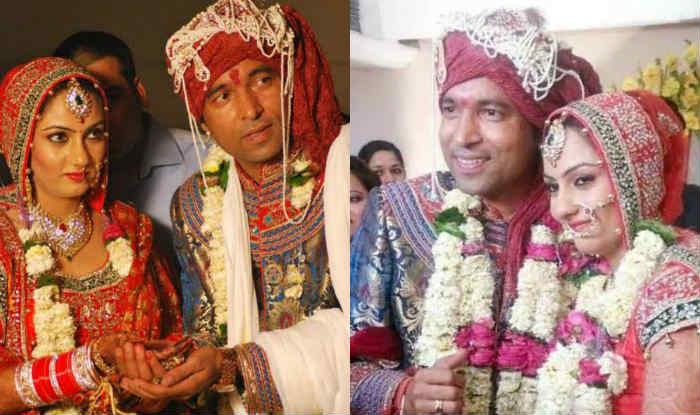 Chandan Prabhakar best known for his character of Raju which he plays in Comedy Nights with Kapil show. The actor married a Punjab based girl, Nandini Khanna, on April 25, 2015. The wedding ceremony took place in Amritsar and the wedding was as per Punjabi traditions. 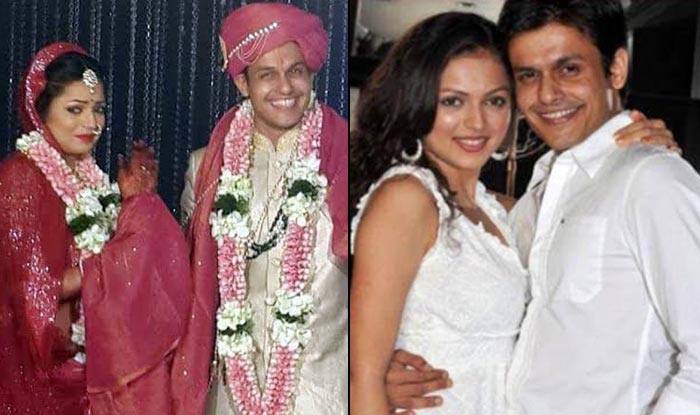 Famous television actress, Drashti Dhamiof Madhubala – Ek Ishq Ek Junoon fame got married to her longtime beau Neeraj Khemka on February 21, 2015. The beautiful actress had three day long wedding celebrations in Mumbai. It was a traditional Hindu wedding ceremony. Drashti has appeared in several Hindi TV shows, including Geet – Hui Sabse Parayi, Madhubala, Jhalak Dikhhla Jaa and many more. Further, she went on to win dance reality show Jhalak Dikhhla Jaa 6 that made her even more popular. She hosted Jhalak Dikhhla Jaa 7 on Colors for half of the season. 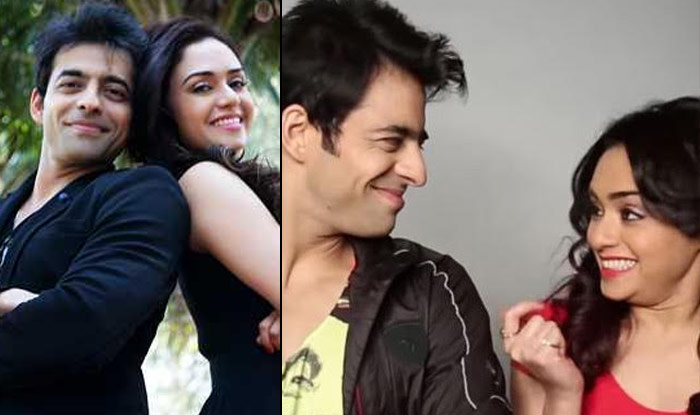 The Nach Baliye season 7 winners met on the sets of a reality show, India’s Best Cinestars Ki Khoj, in 2004. And started dating each other, after that got hitched on January 24, 2015. 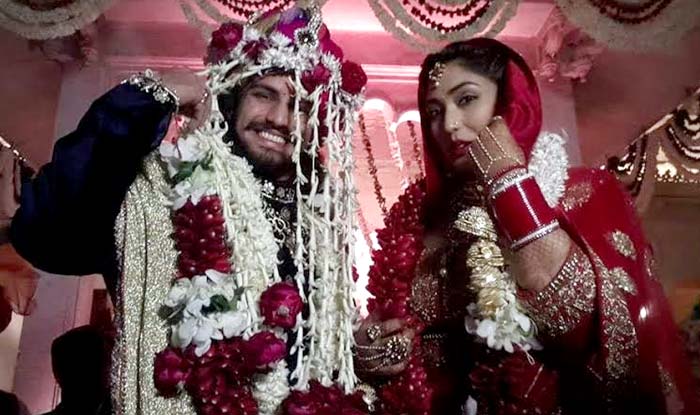 The famous fame from Jodha Akbar, Rajat aka Akbar married his girlfriend, Shrishti Nayyar, on January 30, 2015. They had a destination wedding in Jagmandir Island Palace, Udaipur, and the celebrations were spread over three days.The groom looked like a royal king during his D-day and made a grand entry. 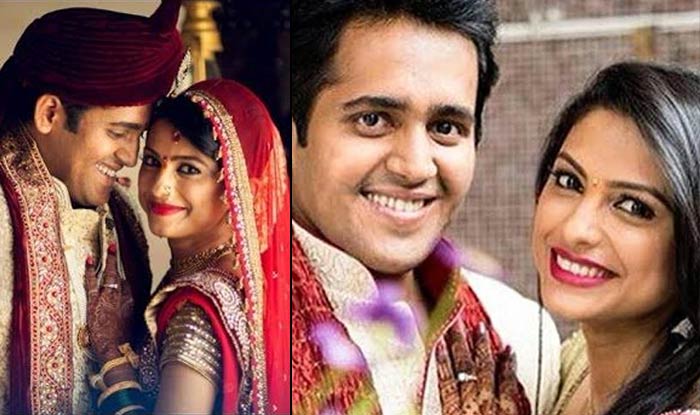 The Saath Nibhaana Saathiya actress, Rucha Hasabnis aka Rashi Jigar Modi got hitched to her childhood friend, Rahul Jagdale, on January 26, 2015. The couple got engaged in October 2014, and soon after that the actress left the show to prepare for her big day. It was a traditional Maharashtrian wedding.