Krystle D’souza, who was last seen in Ek Hazaaron Mein Meri Behna Hai, has recently uploaded a picture with cricketer Hardik Pandya but lesser did she know that she will get brutally trolled for it. However, it is not the picture that took the attention of netizens rather it was the caption that became the main reason behind trolling. She captioned the photo as, “ere Bhai Jaisa Koi Hard ich Nahi Hai. #brotherfromanothermother.” (sic)

People targeted her for calling Pandya her brother. In fact, few even accused her for bhai-zoning the cricketer while some said that it was better to call him a brother.

In the picture, Krystal and Pandya can be seen posing together for a click. While Krystal can be seen donning one-shoulder black dress, Pandya is seen wearing sleeveless black tee.

This is how Krystal was trolled: 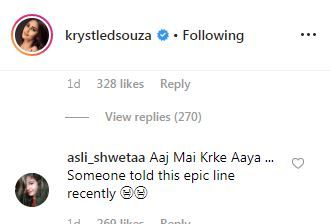 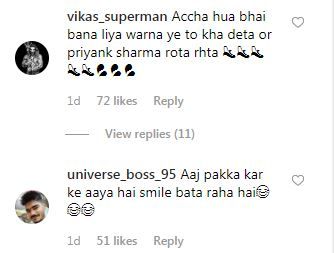 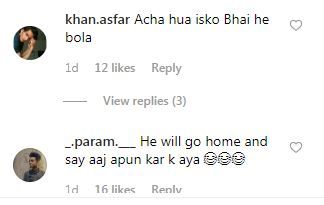 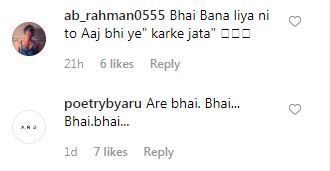 Earlier, Indian cricketer, Hardik Pandya has been in the news after his sexist remarks on women on Karan Johar’s show Koffee with Karan. His comments triggered massive outrage on the internet and his remarks were criticised as sexist, misogynistic and racist. However, in his apology, he wrote, “After reflecting on my comments on Koffee with Karan, I would like to apologise to everyone concerned who I may have hurt in any way. Honestly, I got a bit carried away with the nature of the show. In no way did I mean to disrespect or hurt anyone’s sentiments.”

On the other hand, Krystal started her career with Kahe Naa Kahe and shot to fame when she played the character of Jeevika in Ek Hazaaron Mein Meri Behna Hai, with Nia Sharma. She was last seen in Belan Wali Bahu television show. During an interview with a leading daily, she opened up about being choosy and said, “Many actors hardly take risks and eventually take up anything that comes their way. I was offered many shoes but chose to wait for an ideal opportunity.”