These stars indeed face a stiff competition from their lookalikes.

What does Leonardo DiCaprio, Jack Sparrow, Narendra Modi, Virat Kohli has in common? Well, they can boast of having real-life clones out there in the world. Joining the long list of ordinary people who are lookalikes of big stars is 21-year-old bartender Konrad Annerud from Sweden who looks like Hollywood heartthrob Leonardo DiCaprio from his movie Titanic days. And oh, boy, the handsome Jack doppelganger is taking the social media by storm. Also Read: Leonardo DiCaprio’s clone lives in Sweden and is a bartender! (See Pictures).

There are two set of celebrities. The first category is the ones who attain the status courtesy their work in their respective fields. On the other hand, the second consists of those who resemble these famous stars. And you can rest assured the latest addition Konrad Annerud is just a tip of the long list of iceberg! Also Read: Virat Kohli lookalike found in Pakistan. And he is not Ahmed Shehzad.

We keep coming across several celebrities sharing uncanny resemblance with other stars. There are numerous like actor Andrew Garfield and tennis star Andy Murray being each others look alike or Bollywood actress Sonakshi Sinha resembling yesteryear diva Reena Roy. But the fact that ordinary ones living life with a celebrity face is simply icing the cake. Also Read: OMG! Johnny Depp aka Captain Jack Sparrow lookalike spotted in India – Pic goes viral on WhatsApp.

Few months back, social media was abuzz with the news of Disney character Captain Jack Sparrow played by the Hollywood actor Johnny Depp seen on the Indian roads pulling a rickshaw! Or, the news of a lookalike of dashing Indian cricketer Virat Kohli found across the border in Pakistan. No kidding as these celebrities and their famous lookalikes will leave you stunned.

We do not know which aasana led to this! 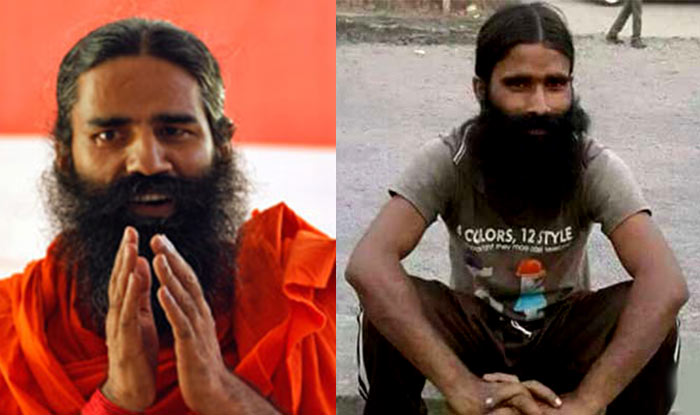 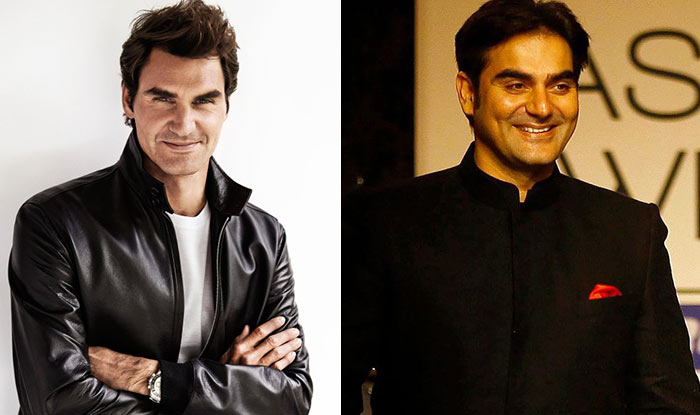 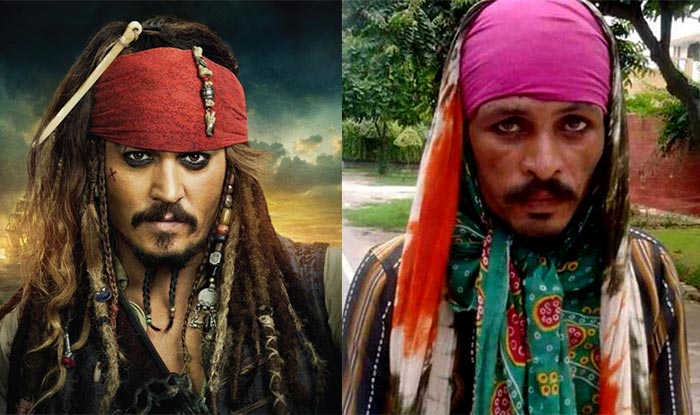 Isn’t the doppelganger cuter than the real star? 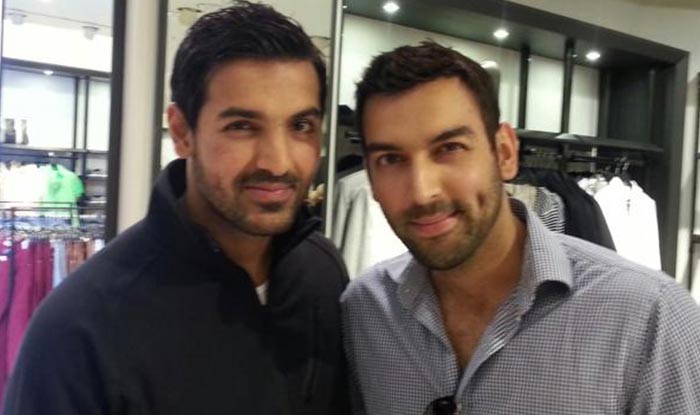 Proof that Jack Dawson did not die in the Atlantic! 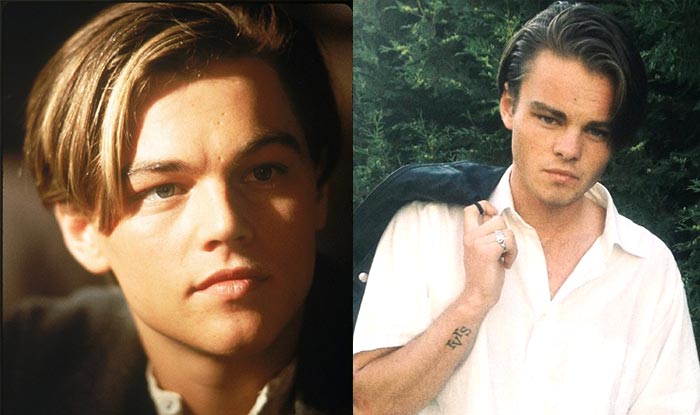 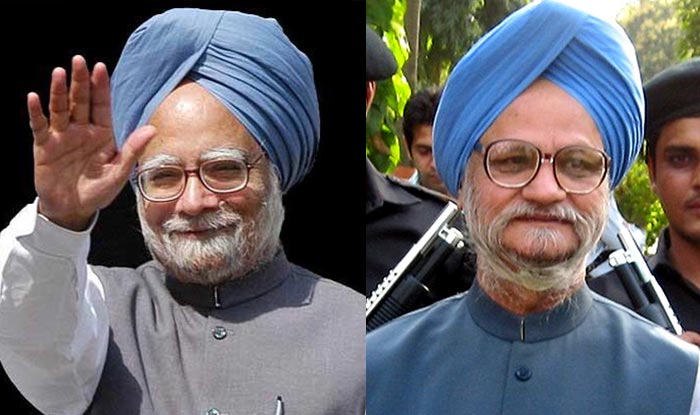 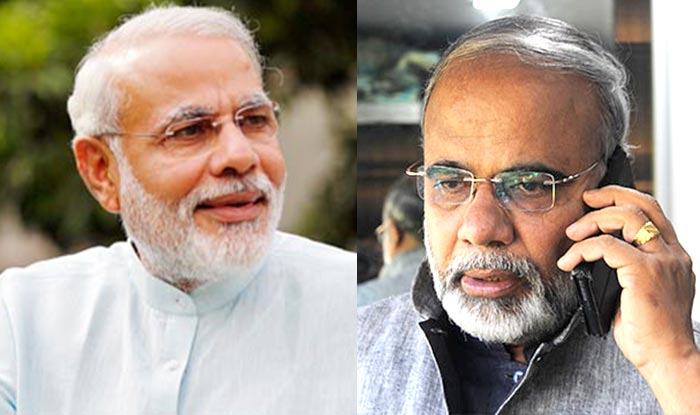 The Nawab of the petrol pump! 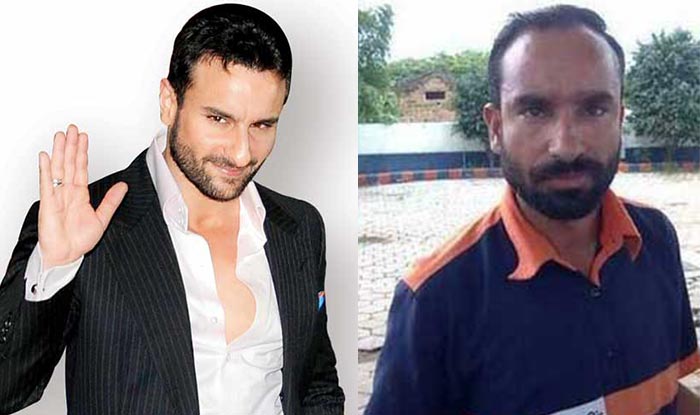 So much of confusion for poor Anushka! 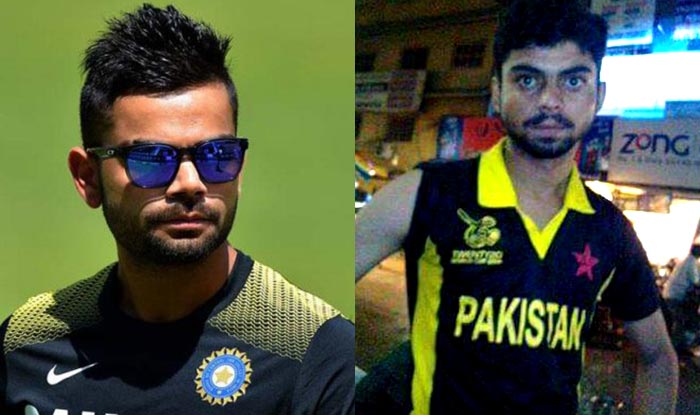 These stars indeed face a stiff competition from their lookalikes. One glance at them and you are bound to confuse them as twins. Just imagine one day, they bump into each other with fans surrounding. Will the fans will be able to differentiate between the real and doppelganger. Well, just a random but fun thought.