Listen to the original soundtrack Awari by Soch , you will absolutely fall head over heels in love with this soulful song! 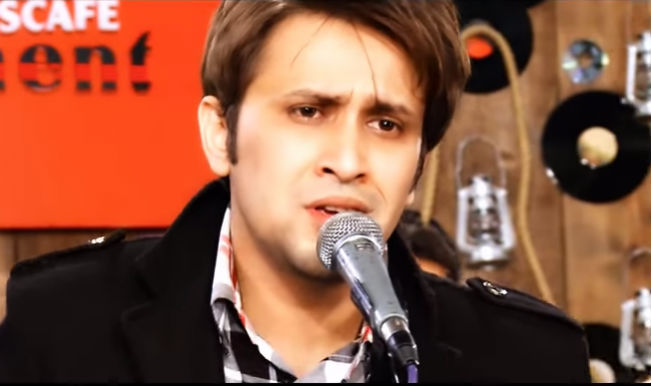 Ek Villain makers gave us an amazing song called ‘Awari’ featuring Prachi Desai, Riteish Deshmukh and Aamna Sharif. The original track was by a Pakistani band called Soch. As the song is becoming one of the most likable track from the film Ek Villain, we share with you the original sound track by ‘Soch’!

The original song oozes out as many emotions as the one in Ek Villains. The original score ‘Awari’ also has a dark shade, it comes from dark dingy closet of society which is not exposed. The song is based on the sensitive theme of adultery and trafficking that  goes ignored most of the time. ‘Awari’ depicts the emotional trauma that a girl goes through when she is forced in this gruesome profession.

Although when the song was depicted in the Bollywood movie the lyrics were minutely changed here and there but the gist remained the same, Ek Villain’s Awari also depicted the grey shades of the characters along with Prachi Desai being shown as an open bar dancer and her rantings of bleeding soul is capture very melodiously through the soulful song.

‘Awari’ by Soch also boldly conveys the terribly difficult painful life the girls in this profession have to go through. The intense lyrics of ‘Awari’ goes on to tell about how devastating it is for them and how secrets in and around them force them to drown in the fear of loneliness and depression.

Listen to the original soundtrack Awari by Soch , you will absolutely fall head over heels in love with this soulful song!