The Malaysia Airlines Flight MH370 search has officially ended on January 17, as announced by the the Joint Agency Coordination Center, Australia. 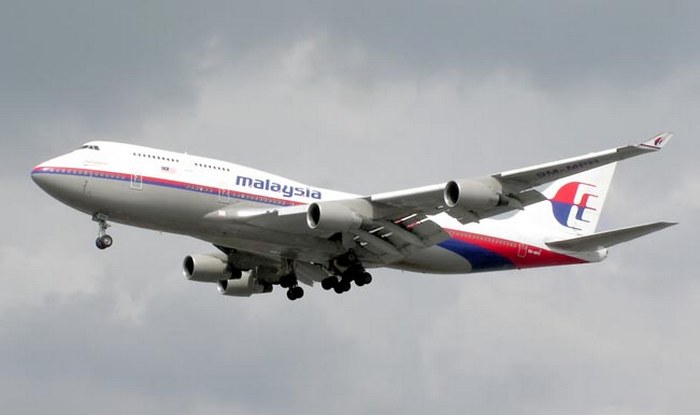 The Malaysia Airlines Flight MH370 search has officially ended on January 17, as announced by the the Joint Agency Coordination Center, Australia. In 2014, the Malaysia Airlines Flight MH370 suddenly disappeared in the waters and nobody has any idea yet of what happened to the airline or its passengers. After almost three years of search by various countries to help Malaysia find the plane, only reports of debris being found every now and then appeared in a search  that spanned 1,20,000 square kilometer or 46,000-square mile in mostly Australian waters. No concrete evidence or even dead bodies were found ever to declare that the ill-fated Malaysia Airlines plane had crashed at a particular spot.

Plane crashes and disappearances under mysterious circumstances have always etched their way into curious minds that can’t help but speculate over the possible and plausible theories over what could have happened. Whether Malaysia Airlines Flight MH370 or Amelia Earhart – we list out the Top 10 mysterious air crashes where the planes have simply disappeared under circumstances ranging from covert military missions to UFOs being the reason.

The plane exploded a few minutes after it took off which resulted in the death of all 230 passengers. The investigation stated that a short circuit caused the explosion and resultant crash but conspiracy theorists believe that the plane was hit by a missile by the US armed forces.

The plane was hijacked mid-air and later crashed. Investigation of the crash site found no bodies that could be identified and the circumstances leading to the hijack and crash remain a mystery till date.

Amelia Earhart was trying to circumnavigate the globe when she mysteriously vanished without any clue over the Pacific Ocean. Search and rescue in the late 1930s couldn’t have been as effective as it is today with theories claiming that she is still alive and living on a deserted island or that she may have died following a crash.

The plane crashed into the Andes and was not to be found for over half a century later. The plot thickens with a final Morse code message sent which reads – ‘STENDEC’. It is yet to be decoded or made any sense of.

A jet plane was stolen from an Angolan airport but the plane or pilot has vanished in thin air. Neither debris nor a body of the pilot has been found despite investigations by CIA and FBI.

The plane disappeared from the face of the planet without a distress call. The military aircraft was carrying 90 personnel and the cause of the disappearance remains to be determined.

The jet plane went off course and was shot to the ground by USSR which resulted in the deaths of all on board. Investigations found no bodies and speculation that the people on board the flight survived and are kept captive.

The pilot flying his plane claimed that a UFO was flying above him in his last radio transmission but the pilot was never heard from or found. There are theories that suggest that he could have been disoriented and attempting suicide or he actually witnessed a UFO but it remains a mystery.

Five US Navy Bombers from took off from Florida but were never seen again. A rescue plane was sent to look for the personnel but it vanished too which led to the legend of the Bermuda Triangle.

With inputs by Rishabh Chakravorty.