On his birth anniversary, we share with you a compilation of Michael Jackson’s greatest hits! 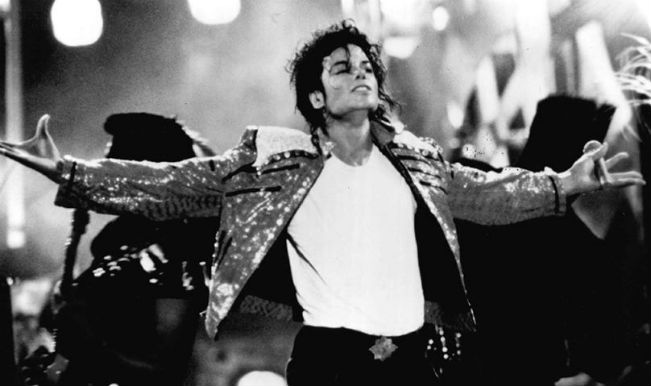 Michael Jackson, the King of Pop was born on August 29, 1958. He is known for his greatest contribution of music industry, he ruled the global music platform for over four decades. As an eight child of the Jackson family, he debuted along with his brothers in The Jackson 5 in 1964. But later went on to accomplish his solo career in 1971. His contribution to the field of music and dance can’t be described in words.

His songs were more than a lyrically beautiful melody, his songs had an immense connect with the audience and it helped him in breaking down the racial barriers. He was influenced by hip hop, post disco R&B, pop and rock. His innovative and complicated dance style set him apart from the rest of the artists.His hit tracks Beat It, Billie Jean and Thriller are renditions about breaking down racial barriers. He became a major figure in the music industry in the early 1980s. Thriller is his all time bestselling album.

Throughout his successful career Michael Jackson was honoured with 13 Grammy Awards as also the Grammy Legend Award and the Grammy Lifetime Achievement Award, 26 American Music Awards and many more awards.

He transformed the music industry and paved way to the pop music culture. He introduced us to moonwalking, his signature style of dancing, and also some very arty music videos. His legacy continues, and he is still an inspiration for contemporary artists.

If Michael Jackson were still alive, this would have been his 56th birthday. And though he passed away five years ago, fans across the globe still get awed by this classic hits.On his birth anniversary, we share with you this YouTube video with a compilation of Michael Jackson’s greatest hits! Check out the video to listen to  tracks like Billie Jean, Thriller, Beat It, Earth Song, Heal The World and Scream and many more classy hits. Watch the video below!