Neha Kakkar Again Opens up About Her Love Life With Himansh Kohli, Regrets Breaking up Publicly

Neha Kakkar is regretting to share her personal life with Himansh Kohli publicly. She says, "Himansh did nothing to deserve all that flak".

Bollywood’s popular singer Neha Kakkar has always been in the headlines because of her peppy songs and selfie videos on Instagram. She keeps her fans up to date with her professional and personal life. In December, she confirmed her break-up with actor Himansh Kohli through a heart-wrenching post on Instagram. She had written, “Mujhe nahin pata tha iss duniya mein itne bure log bhi hain… khair. sab kuch gawaa ke hosh mein ab aaye, toh kya kiya. I know i’m a celeb, i’m not supposed to write all this. but i’m a human being too. and aaj kuch zyada hi toot gayi, isliye couldn’t control my feelings. maine apna sab kuch diya, aur badle mein mila. can’t even share kya mila”.

Neha Kakkar deleted her pictures with Himansh Kohli and even removed him from the friend list. However, she did not know that what is coming her way. Things were so out of control that people started blaming Himansh over their failed relationship.

When Neha spoke to Bombay Times about how did she cope up with all the social media criticism, she said that she regrets making her personal life, public. She said, “I am a very emotional person. Whatever happened in my personal life in the last few months was very unhappy. I regret the fact that I made my personal life so public. It is during the bad times that you realise that people can be so negative towards you and that shocked me. Himansh did nothing to deserve all that (flak). He was nothing like that at all. Still, he received so much hatred and negative comments on social media. I won’t make the same mistake again. I will not make my personal life public”, she said.

Take a look at a few pictures of Neha Kakkar and Himansh Kohli when they were together: 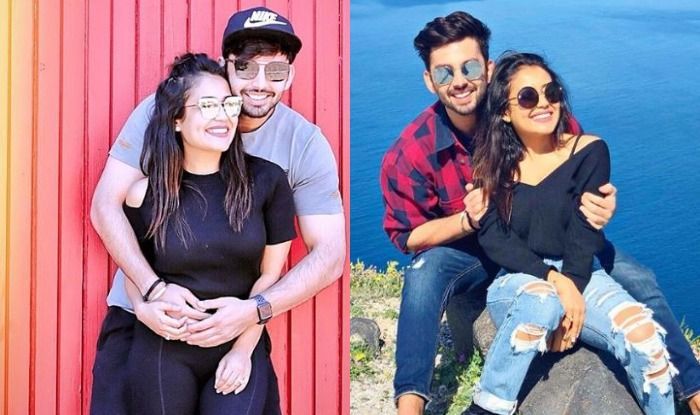 Himansh Kohli appeared on the singing reality show Indian Idol 10 that Neha Kakkar judged and they both expressed their wish to get married. Later, their break-up happened that took the social media on fire.

On the professional front, Neha’s song ‘Kuch Kuch Hota Hai’ with brother Tony Kakkar has gone viral as it crosses 49,904,905 views on YouTube.