The famous Pirelli Calendar decided to get rid of their usual images of hot, semi-naked women for their 2016 almanac, and use the aesthetically shot pictures of women of substance (but semi-naked). Well, models are also women of substance, but that Pirelli means is women who are acclaimed actresses, sportspersons or achievers in real life. So we saw tennis Grand Slam winner Serena Williams, as well as actress Amy Schumer in the 2016 Pirelli calendar. Now, the sneak peek to the Pirelli Calendar 2017 is out in pictures, and we see some famous women like Nicole Kidman, Penelope Cruz, Kate Winslet, Uma Thurman, Helen Mirren, Julianne Moore, Rooney Mara and Lupita Nyong’o in there, among others. The catch is – they have been shot sans makeup, and sometimes with less clothes although the intention is definitely not to be vulgar. The idea of Pirelli Calendar 2017 is to celebrate age. 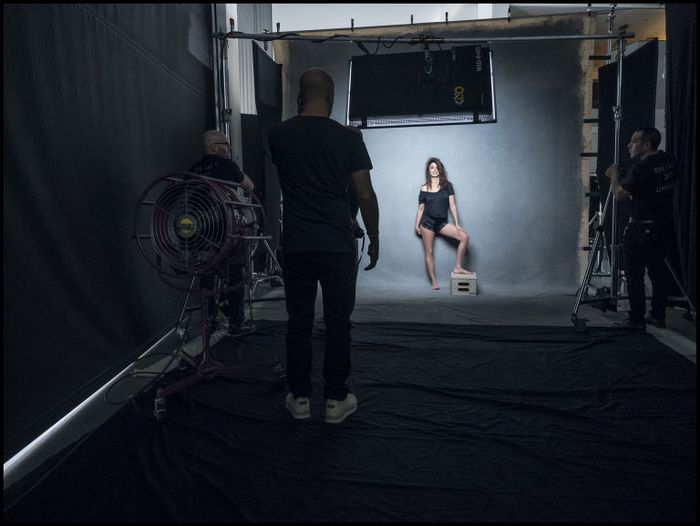 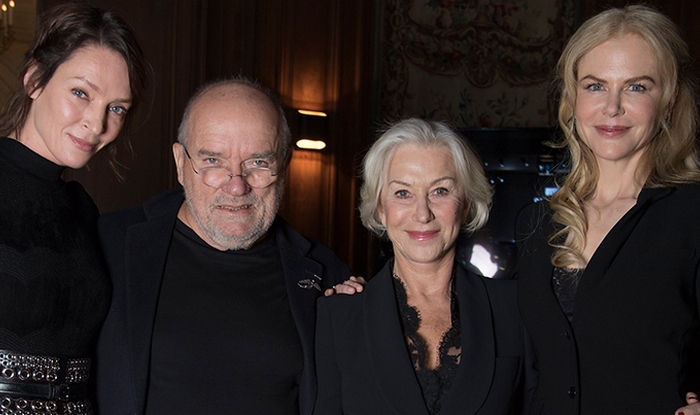