This song has become an invincible force and you might listen to it playing in every other club! 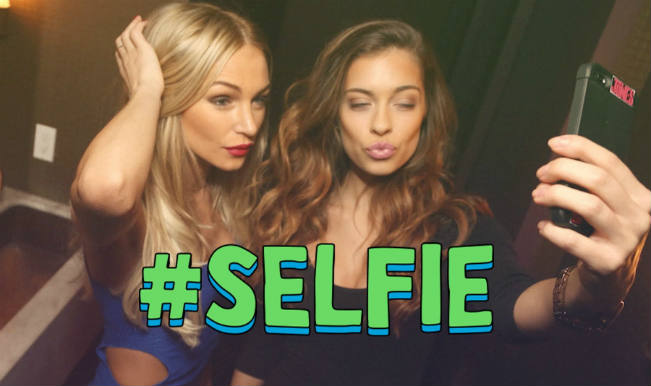 The world is raving about the music video named ‘#Selfie‘ by ‘The Chainsmokers’. It seems like it is one of those highly annoying yet catchy song that sticks in your mind, no matter you like it or not! This song has become an invincible force and you might listen to it playing in every other club!

The song is an example of sarcasm at its best, because it a smart critique on today’s youth and their self-obsession! The song starts with two girls chit chatting in a clubs restroom (Just so you know, her voice is extremely annoying). Though, the EDM lovers will enjoy the beats and the music of the song.

The song has become a massive hit on YouTube and has received whooping 58,061,720 views. The video features many funny and amazing selfies of celebrities as well as random people! With Selfie’s being the ‘it’ thing of today, no wonder people are going crazy over this song