From Karan Patel to Gauhar Khan, here's what celebrities are saying about Hina Khan

The controversies in the Bigg Boss 11 house never seem to end. From alleged fake relationships, fights and betrayed trust in friendships to flirting and getting physical on-camera, the Bigg Boss 11 contestants are surrounded by a range of issues. And just like the constant bickering between the inmates, there is also a war brewing out of the Bigg Boss 11 house. This is between the supporters of various contestants, who never leave a chance to pull the other contestant down and point out their faults. While every contestant, be it a ‘celebrity’ or a ‘commoner’, has his or her own supporters and haters, there is one contestant who seems to be getting more hate than love. And that isHina Khan. The actor, who has been a part of television’s hit serial, ‘Yeh Rishta Kya Kehlata Hai’ for eight long years, is getting a lot of flak for her actions in the Bigg Boss 11 house. What’s more, this criticism is not just from people out of the entertainment industry, but also Hina’s acquaintances in the television industry. Read on to find out what the non-Bigg Boss 11 Celebrities have been saying about Hina Khan.

Hina Khan, who essayed the role of the ideal bahu, ‘Akshara’ in ‘Yeh Rishta Kya Kehlata Hai’  quit the daily soap earlier this year. She then went on to participate in Khatron Ke Khiladi and lost the winners position to Shantanu Maheshwari. Following this, she entered the Bigg Boss house, and people had a lot of expectations from Hina. Hina often spoke about ‘Girl Power’ and feminism but seeing her talk negatively about a co-contestants outfit on Bigg Boss has angered many. Hina has also reportedly been criticised for believing that she is always right and forcing her opinion on others. Hina’s comments on Arshi Khan or on south Indian actresses being fat have received a stinging reply from the celebrities.

In the November 25th episode, host Salman Khan also reprimanded Hina Khan for not correcting Priyank Sharma and Luv Tyagi when they made inappropriate remarks on Arshi Khan. Some netizens felt Salman Khan was biased (Some pointed out that Arshi Khan and Shilpa Shinde had also passed racist remarks on Hina Khan saying she is ‘kaali’  or dark-skinned), and in the episode, Hina also said that the show is biased towards Shilpa Shinde and gang. But it seemed to not matter much, as there is still a looming negative sentiment about Hina Khan.

So here is what seven non Big Boss 11 celebrities have been saying about Hina Khan: 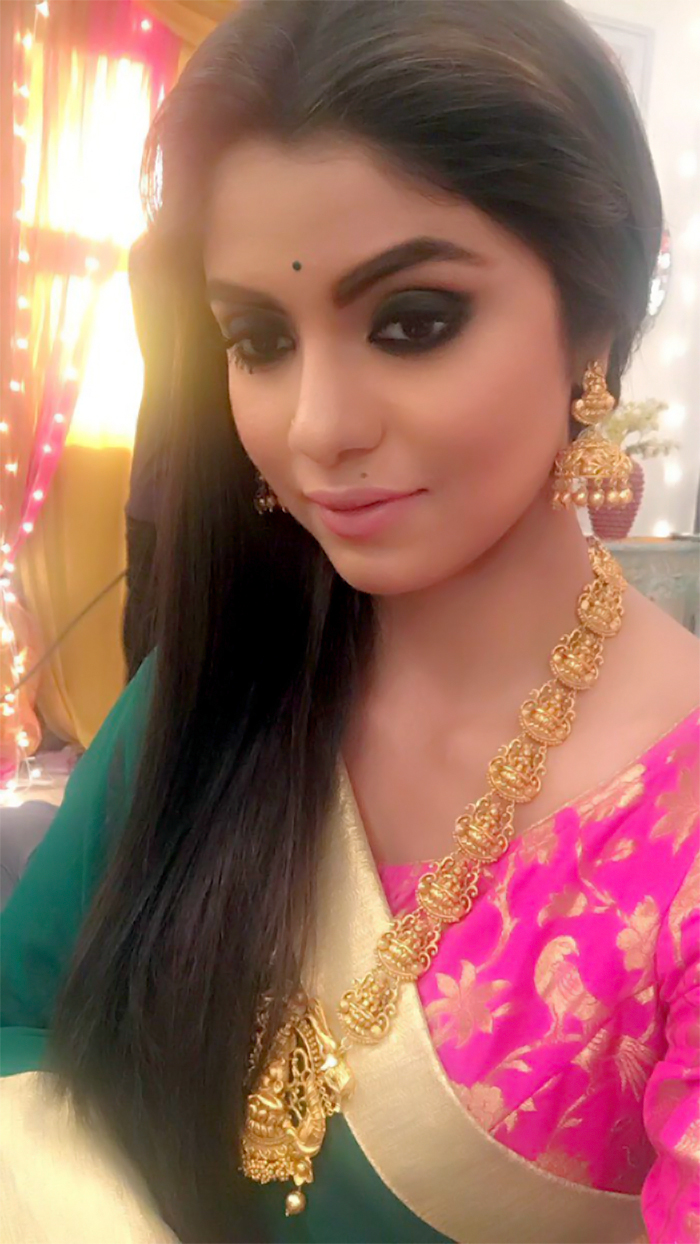 Sayantani, who essays the role of Neela in Star Plus’ show Naamkarann, openly lashed out at Hina Khan after watching the latter’s performance in a luxury budget task. She criticised Hina, who played the role of Hiten Tejwani’s lawyer and sister in the task, for slut-shaming Arshi Khan.

A sad task #BB11  !’ It’s built to disrespect a woman n our so called lady of the hour @eyehinakhan who has posts on social media of her workouts revealing her abs points out dat #arshi does push ups with men ! This girl can really stoop n how! Even in a task show some sense! 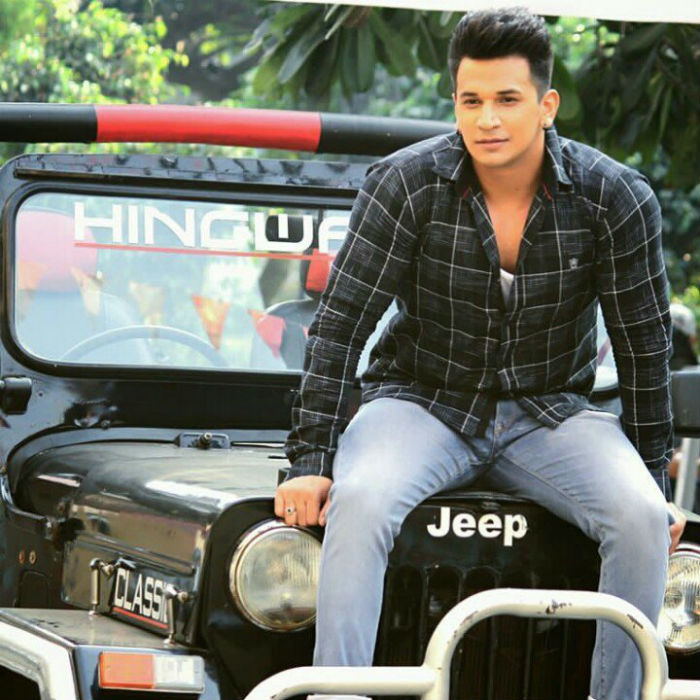 In an article published in Times of India, Bigg Boss season 9 winner said: “I liked Hina a lot in Khatron Ke Khiladi, but not in Bigg Boss 11. I don’t know if she has not understood the game or if she is just following a group. I am not saying following a group is wrong. Kishwar Merchantt and I also had a group. I believe friendship is very important in the house and the way you behave with people is what takes you ahead in the game. I think she failed in that.” 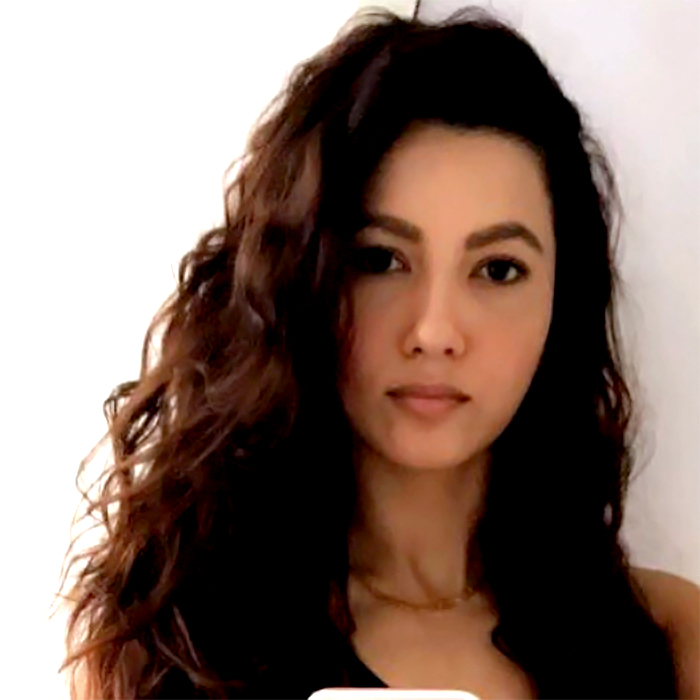 Pointing out Hina Khan’s double standards when it comes to a girls modesty, Bigg Boss 7 winner Gauhar Khan said that the rules have to be same for all. Hina had created a hue and cry in the house when Akash had body shamed Benafsha. However, she told Arshi Khan that she will get work by tearing off her clothes. 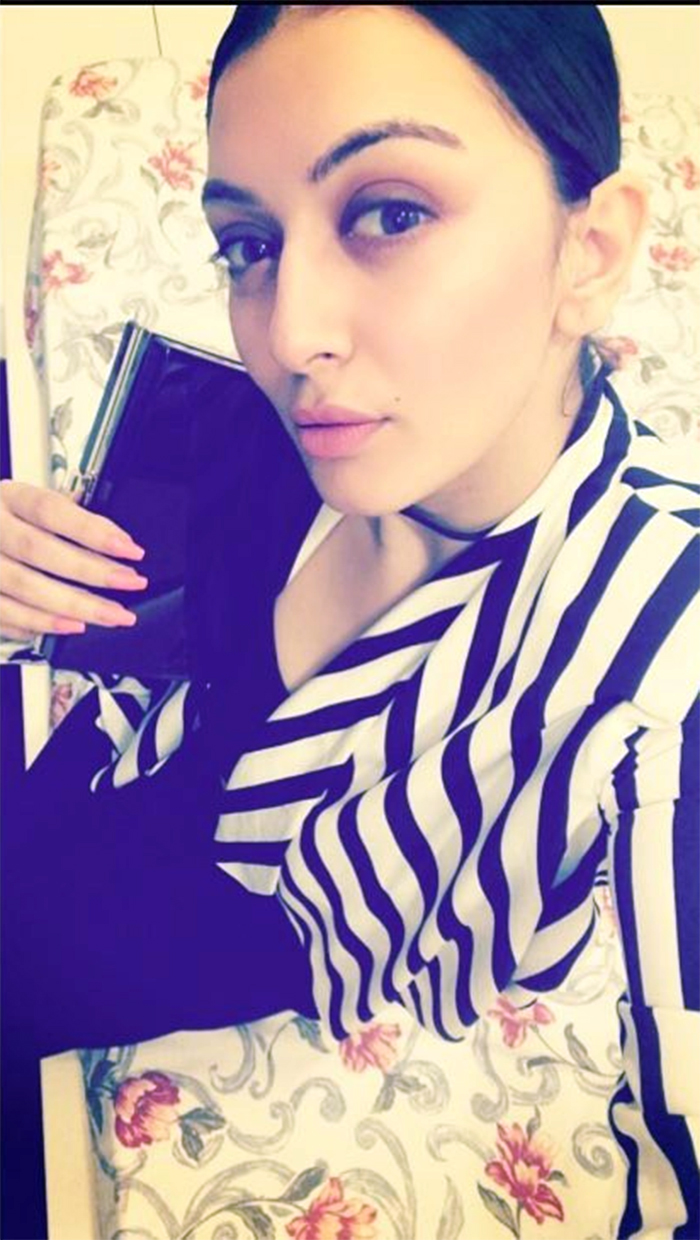 Hina Khan upset a number of actors in the south when she said that actresses in the south have a fuller figure. In a viral video, Hina could he heard saying: South mein aise chahiye unhe bulging sab.” (They like to cast women who are on the heavier side. This angered Hansika Motwani, lashed out at her and said #ShameHinaKhan.

What is this suppose to even mean?How can she even degrade south industry like this ? #shamehinakhan (cont) https://t.co/6ByNcYt8yI 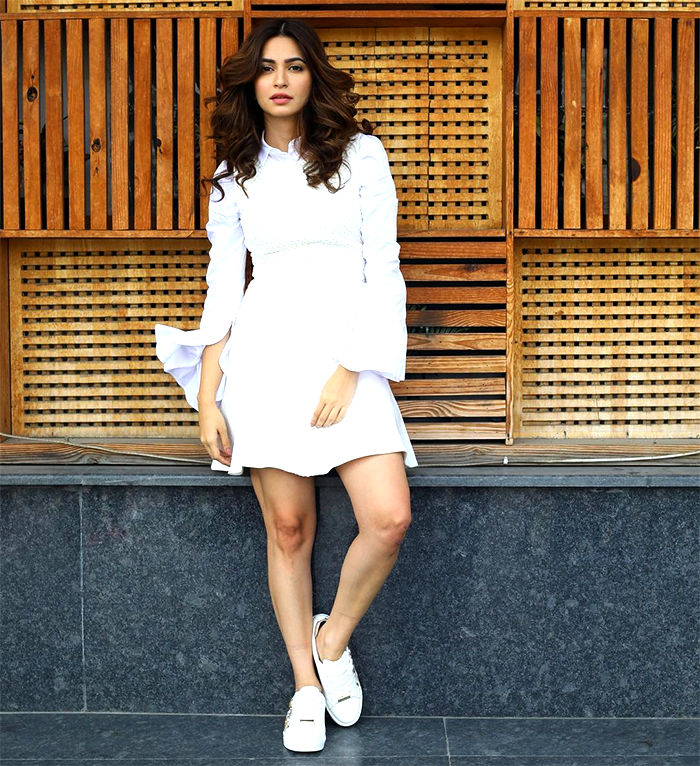 The Shaadi Mein Zaroor Aana actress had also slammed Hina Khan for her remarks about the South Indian actresses. In an interview, she said: “I am very angry. That’s not how you talk about an industry. It’s all about characters you play…I am sorry I am going to say this out loud, if someone asked her to put on weight, they probably needed it for the character. How so you know? What do you mean ‘bulging, bulging’ do thappad khayegi udhar hi.” 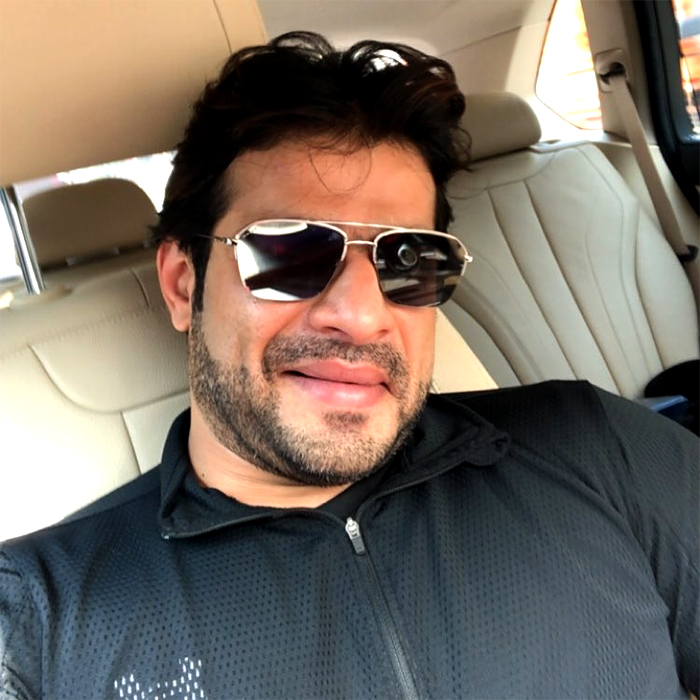 Television actor Karan Patel, who plays the role of Raman Bhalla in the Star Plus show ‘Ye Hain Mohabbatein’ has also expressed his anger on Twitter and called Hina Khan fake to the soul. He has slammed her for her attitude in the show and put out a series of tweets slamming her. 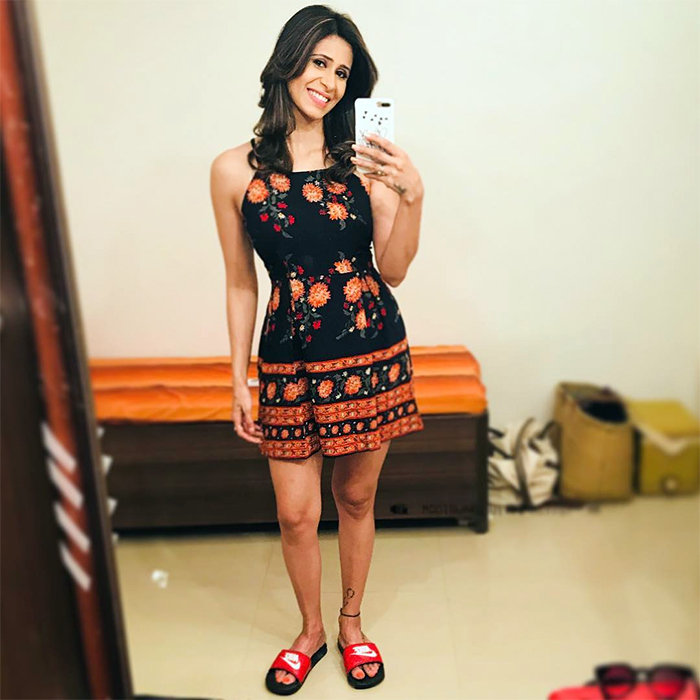 Barely a few days into the show, Hina Khan had brought up the topic of Kishwar Merchant, who had spit in drinking water meant for co-contestant Rishab and said she won’t stoop to that level. In a post that was later deleted, Kishwar replied to this saying: There are times when u make a mistake .. then say sorry and move on to becoming a better person. With all due respect @realhinakhan it’s just been 2 days .. u can talk abt things.. but hang on let the tasks start.. we are watching u from the outside to see how nice u are nt tht I haven’t heard stories abt u when u were dng yeh rishta kya kehlata hai and now recently when u did #khatronkekhiladi. Let the house push u a little.. let it start driving u crazy…’

Well, Bigg Boss 11 is only halfway through and Hina Khan seems to have rubbed a lot of people the wrong way. But one also needs to remember that the dynamics of the Bigg Boss house change almost every day. What will happen by the end of this season is anyone’s guess. Until then, let us all enjoy the show.