Two passengers were detained because they allegedly had a fist fight with the airline staff. 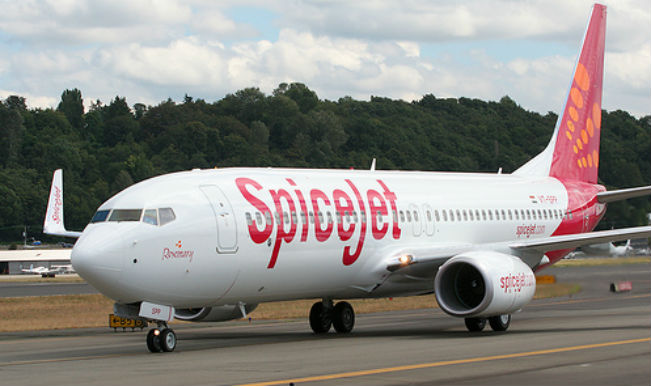 SpiceJet is at it again. The airline notorious for delays had three delayed flights from New Delhi’s Indira Gandhi International Airport (IGI) on Thursday, June 11, because of which 500 passengers were affected. Two passengers were detained because they allegedly had a fist fight with the airline staff. This Times Now report gives a firsthand report of what occurred.

Two delayed flights of SpiceJet were Mumbai bound and one was Bengaluru bound from New Delhi. Apparently the flights were delayed because of “non-availability of planes” due to “bad weather and a medical emergency” at other airports.

SpiceJet acknowledged the delay in a statement, saying, “One of the aircraft was held at Bagdogra due to bad weather in Kolkata and other was delayed at Madurai due a medical emergency on board. So the combine effect was long delays.” Sanjiv Kapoor, Chief Operating Officer, SpiceJet said, “We do not delay flights on purpose, we do everything in our power to accommodate impacted passengers and make amends. But assaults on staff can never be tolerated. They are doing their job.”

After some passengers did get on to a plane, some people got down to request the detained persons be released. Watch the video to know more.