Splitsvilla 7: Top 5 reasons why even Sunny Leone is not good enough for the show!

Sleep and win? Mid Day's reports claim that the contestants have to sleep around with the director of the show. Watch Swagata G Shah, one of the contestants of Splitsvilla speak about the reality of the "reality show". 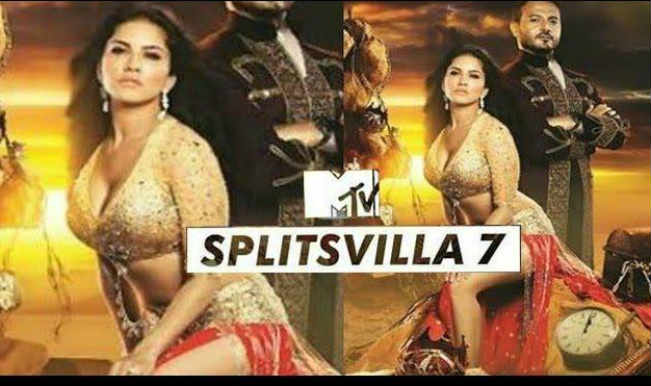 After the huge success of the first six seasons, the popular television show Spiltsvilla is back! The grand premiere of the show saw the one and only Nikhil Chinapa and the sizzling Sunny Leone hosting the show. Spiltsvilla 7 is all about a new set of 20 girls who have to impress 7 hot and happening guys (like always!). The only thing different about the show is that unlike every time, the contestants of the show will this time get to stay in a royal Rajasthani Palace and not in some villa.

Apart from watching the sexy Sunny Leone raise the heat on the small screen, there was absolutely nothing we liked about the show. Here are the top 5 reasons why you shouldn’t look forward to watch Spiltsvilla 7!

1. The season misleads the society-at-large like any other reality show. Splitsvilla portrays the ill-behaviour of men dumping women in a bad fashion, which concludes women as a weaker section in the society. There’s some responsibility to be addressed even it’s a reality show.

2. We are done with the entire concept of the hot girls impressing hot guys, performing tasks, getting in to dirty politics and controversies and then finally getting eliminated from the show. All these so- called reality shows only want their TRPs to be high and for that they can stoop down to any level.

3. Undoubtedly, Nikhil Chinapa is the hottest host ever, but it is high time that he changes his same old boring dressing style and comes up with an impressive and different look!

4. The show is all about who is hot and who is not! It is only the outer appearance of the person that matters. There is no place for someone who is beautiful on the inside. Only physical beauty and attractiveness is what gets you on the show!

5. Sleep and win? Mid Day’s reports claim that the contestants have to sleep around with the director of the show. Watch Swagata G Shah, one of the  contestants of Splitsvilla speak about the reality of the “reality show”.