The Chemical Engineering student from the University of Alberta moved to Fort McMurray, Canada, along with her family in 2005 when she was barely 10-years-old.

Twenty One-year-old Sravya Kalyanapu is making the country proud in many ways. And the primary reason is the Telangana girl eyeing the prestigious Miss World Canada 2017 title. She became one of the 50 finalists at the beauty pageant to be held in less than two weeks time. India-born Sravya won the Miss Northern Alberta World title and now aims to be the Miss World Canada. The Chemical Engineering student from the University of Alberta moved to Fort McMurray, Canada, along with her family in 2005 when she was barely 10-years-old. Her father, Ravi Kumar worked as Agriculture Officer in Ichoda before migrating. As she gears up to have an important contest in July, we bring all the things that you need to know about Sravya Kalyanapu making India proud. Miss India 2017 winners are Manushi Chhillar, Sana Dua and Priyanka Kumari: View Pics of this year’s Indian beauty pageant queens.

1. Sravya Kalyanapu believes ‘comprehensive education is the most efficient resource that can empower women and ensure equal opportunity to a safe and secure future.’ She is pursuing a bachelors degree in chemical engineering from the University of Alberta. After shifting to Canada from India at the age of 10, Sravya attended Westwood Community High School. She has also studied at Oxford University for a prestigious 2-month summer program and received a leadership certificate in Business and Entrepreneurship.

2. Back in India, Sravya Kalyanapu had studied in the local St. Joseph’s Convent School before the family moved out of the country. Her alma mater in the Adilabad district is excited with their former student’s achievements. Sravya’s teachers remember her as a studious who was interested in cultural activity especially dance. 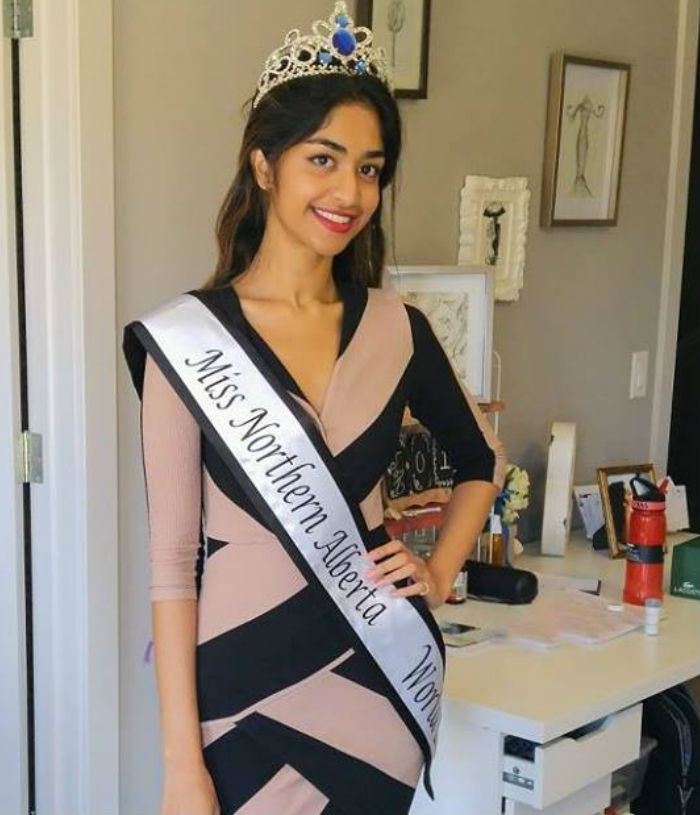 3. Sravya Kalyanapu is a firm believer in giving back to the society and says it is a great value addition to personal growth. She has been volunteering with a number of charitable organizations such as Canadian Breast Cancer Foundation, Canadian Cancer Society, Food Bank and Engineers Without Borders. 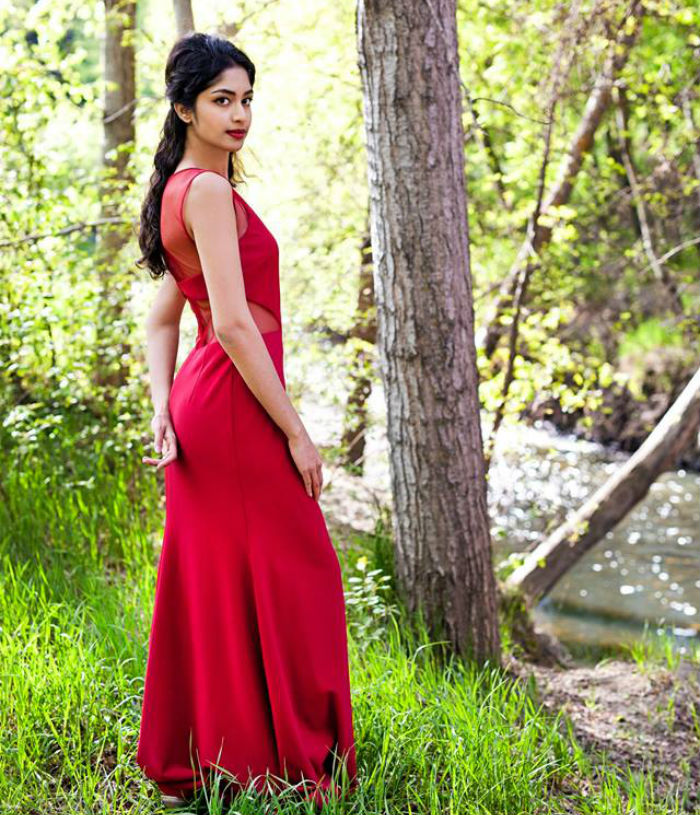 4. The multi-faceted girl is an aspiring model. She has been signed with Numa Modeling Agency and has been modelling for the last two years. Sravya has been quoted saying, “Working with various photographers and brands, I have learned to conduct myself with grace and dignity.” She has walked for the Western Canada Fashion Week and West Edmonton Mall – United Way Fashion Show. As a fashion model, Sravya has been associated with Hero Images, Art of Beauty, Blush Magazine and numerous photographers. 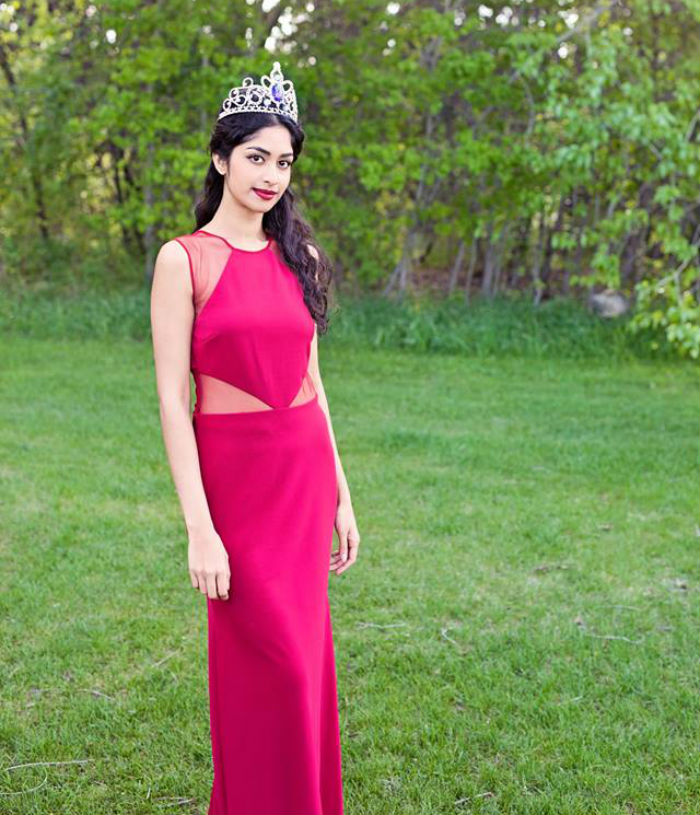 5. Finally, Sravya Kalyanapu is also a successful entrepreneur. She is a Co-Founder of Seleste Lipsticks, her own line of naturally made lipsticks. Seleste lipsticks are made with organic and natural ingredients that nourish and repair the lips. The hydrating formula is infused with natural pigments that provide stunning and long-wearing lip colour. 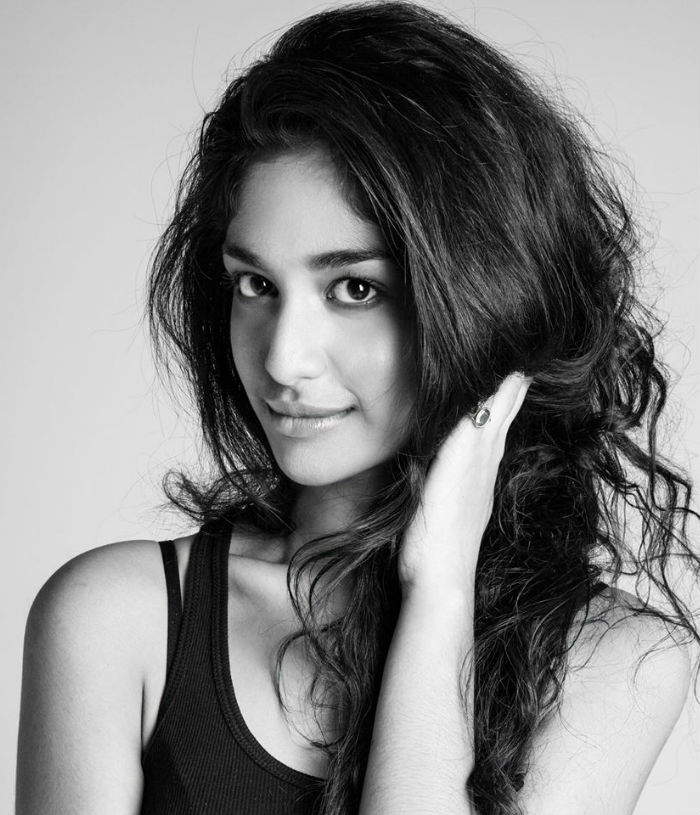 6. As mentioned above, Sravya who believes in her responsibility towards the society is planning to start a new project with a school in India. Her company which is working towards building a safe and secure environment for young girls to grow and become successful will soon reveal further details towards the project in India. 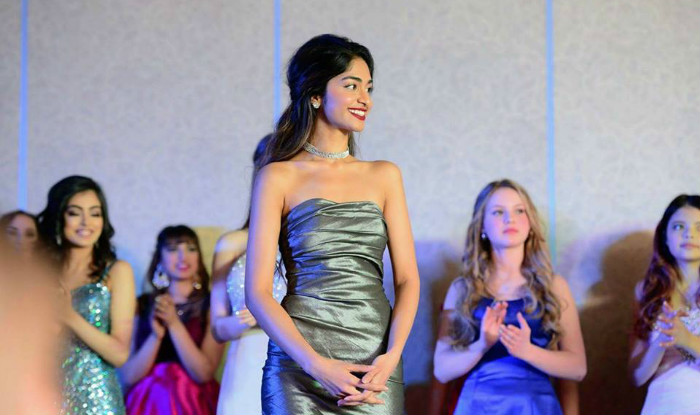 7. She likes to pursue her hobbies when not occupied with her other commitments. She likes to immerse herself in art and enjoy to sketch, paint with acrylics and create sculptures from recycled materials. She also practices Bharatanatyam, an Indian classical dance form, to stay close to her cultural roots, as claimed by Sravya Kalyanapu in her blog.