In another study, participants read a tragic story and were asked how they would have felt if they had known that the event in the story really happened or was completely fictional. 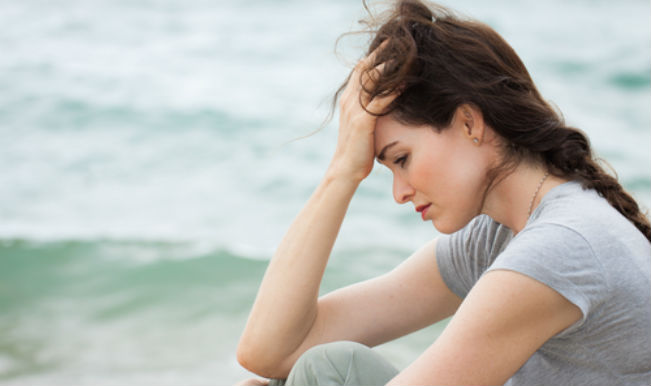 New York, Aug 27 : Do you feel sad after watching a war drama or a documentary about a young person dying of a serious disease? Try reading less dramatic true stories instead. According to a new study, consumers mistakenly believe they will have stronger emotional reactions when stories are based on true events rather than fiction.

“Consumers may choose to read a tragic fictional story because they assume that knowing it was fictional would make them less sad than reading a less dramatic but true story,” said study authors Jane E.J. Ebert from Massachusetts based Brandeis University and Tom Meyvis from New York University.

However, the fictional nature does not alter the impact of the tragic story, leaving them more emotionally distraught than if they had read the true story instead. In the midst of an emotional experience, consumers are so absorbed that they might be unable to take into account the fictional nature of the story.

The authors tested this in one study by informing viewers that a film they were about to see was fictional. These viewers did feel less sad after watching this fictional movie, but only when breaks were provided, allowing the viewers to mull over the fact that the story was not true. In another study, participants read a tragic story and were asked how they would have felt if they had known that the event in the story really happened or was completely fictional.

Not surprisingly, participants indicated they would have felt substantially sadder had they known the story was real. “Our results suggest that while emphasising realism may increase sales, it does not necessarily increase satisfaction,” the authors concluded in a paper appearing in the Journal of Consumer Research.