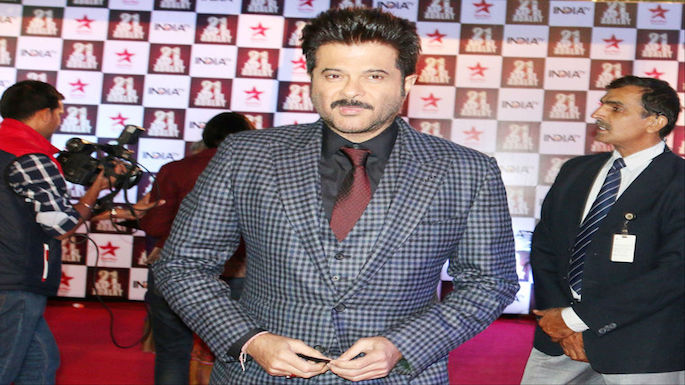 By Lisa Tsering Also Read - Confirmed List of 12 Hindi Movies to Stream on Netflix India in 2020 Including Ludo, Gunjan Saxena, And Class of '83

“I’m close to finalizing the deal. Once all the stakeholders come together, we will take a call on the talent and the channel. Making a show is as time-consuming as making a film, but I’d like it to go on air as soon as possible,” he told the tabloid.

“Modern Family” has earned Emmy Awards five years in a row for its hilariously skewed mockumentary approach to family life. Variety calls it “smart, nimble and best of all, funny, while actually making a point about the evolving nature of what constitutes ‘family.’”

Kapoor said, “I think India is ready for a ‘Modern Family.’ The middle class is growing rapidly and we have a new government that makes the future look bright.”

Kapoor had success adapting FOX television’s action series “24” to Indian television for the Colors network; as its star and producer, he is currently at work on season two of the show.