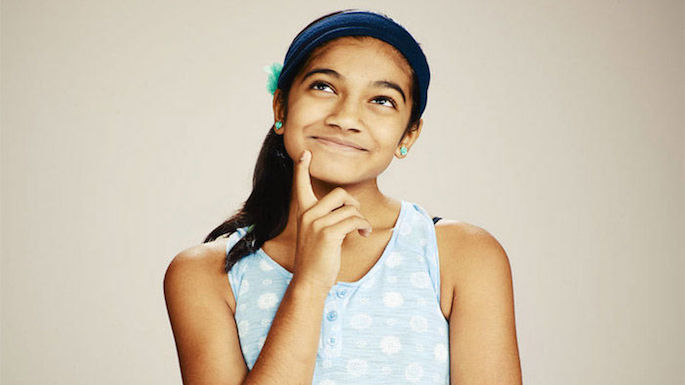 Shivashankar, a student at California Trail Middle School, was one of 20 contestants — aged between 8 and 12 — chosen out of thousands of applicants to compete in the eight-week national intelligence competition.

Hosted by former NFL wide-receiver and astronaut Leland Melvin, the show was filmed in June and July of 2014 and traced the journey of the contestants as they faced challenges testing their knowledge of various subjects such as math, earth science, zoology, geography, literature and current events.

In the final round of the series, Shivashankar and her co-contestants had to answer 50 questions in just 10 minutes. She answered 30 out of 50.

Shivashankar is the daughter of Indian American parents Sandy and Mirle Shivashankar, who both work in the IT field.

A skilled speller, she has won the Olathe Spelling Bee four times in a row and plans to enter the Scripps National Spelling Bee in May.

Shivashankar’s other interests include acting, playing the piano and swimming, and she wants to be a cardiac surgeon when she grows up.