A year-long investigation has led to the arrests of two men suspected in the 2013 deaths of Sacramento, Calif., residents Navneal Singh and Demetrius Stafford. 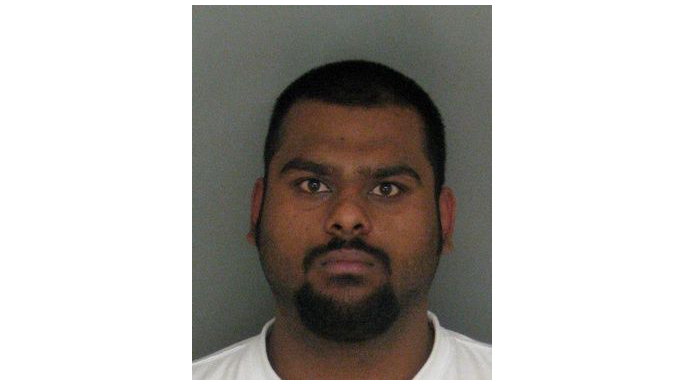 A year-long investigation has led to the arrests of two men suspected in the 2013 deaths of Sacramento, Calif., residents Navneal Singh and Demetrius Stafford. Also Read - Parts Of California Get A White Christmas After Snowfall

The Monterey County Sheriff’s office Aug. 4 submitted a complaint to the Monterey County District Attorney’s office, recommending that Richard Singh of Seaside, Calif., be charged with murder in the deaths of the two young men, who were found shot to death Aug. 11, 2013 in Aromas, a small town in Monterey, Calif. Singh is already in jail on other charges stemming from the incident.

The Sheriff’s office Aug. 11 submitted a second complaint to the district attorney’s office, charging Jordan Killens with Singh and Stafford’s death. Killens was taken into custody earlier that day.

On Aug. 11, 2013, a passing motorist found the bodies of Singh and Stafford, just off Highway 101 in Monterey County. The two had been fatally shot and were found on the ground near the rear of a parked car. The Sheriff’s office has released no further information about the incident.

Monterey County Sheriff Detective Martin Ospeth told India-West no motive had yet been established for the double murder, but said he could not comment further on a pending case.

Indian American Navneal Singh was 22 at the time of his death. A family relative told India-West: “We hope that the perpetrators get what they deserve for the hurt they have caused to a child and another child.”

“We are all so very hurt right now,” he said, before discontinuing the conversation.

A Facebook memorial page was created for Navneal Singh shortly after he was found dead. On the page, Singh’s mother Jazz Kaur wrote: “We will never forget you son. We will bring justice.”

Darrell Stafford, Demetrius’s father, told the Sacramento Bee he did not know why his son and Singh – a friend from childhood days – were in Monterey County. Five months earlier, Stafford had returned from Houston to his childhood home in Sacramento, to take full-time care for his ailing grandmother.