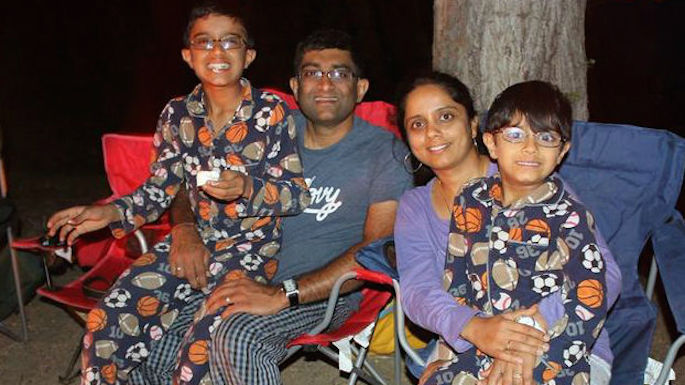 Shah, 41, died after collapsing at 9:45 a.m. about a mile into the Holy Jim Falls Trail in Trabuco Canyon. Also Read - California synagogue defaced with anti-Semitic graffiti

The Orange County coroner’s office has not disclosed the cause of his death.

He was a resident of Lake Forest in Orange County, Calif.

Shah is survived by his wife and two sons. His family is trying to raise funds online of up to $100,000 to help his children.

A special page has been set up for Shah on youcaring.com, which reads, “His wife, precious children, family and friends will forever remember Vipul as an honorable man, an inspiring father, a loving husband, a beloved friend and a dedicated colleague.

“Join us in cherishing his memory by contributing to a donation fund for his two little children.”