The Cars of Breaking Bad – And what they symbolise

We decode the hidden meaning behind the cars used by each character in the series. 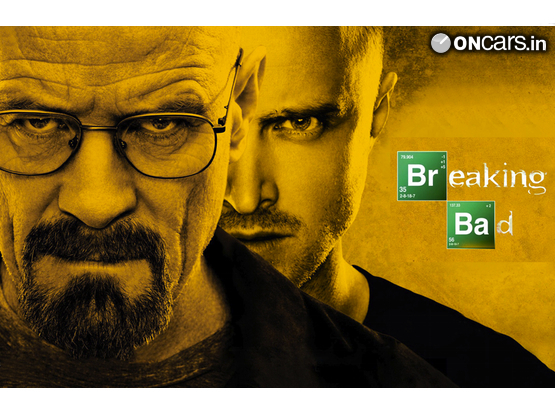 Just as the folks from the other part of the world have gone to bed taking in the final episode of AMC's Breaking Bad and the others are waiting for their respective torrent files to be downloaded, we spent our day analyzing the cars that were driven by the characters in one of the finest, greatest and baddest TV series in all time.  Also Read - Indian Army Invites Proposals From Defence Industry For Emergency Procurement Of Key Defence Equipment 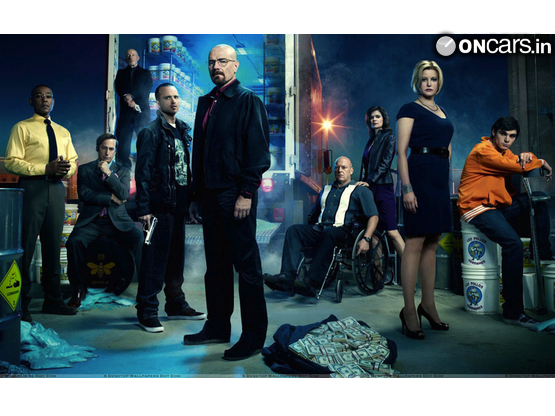 From gripping story-lines, unimaginable plots, excellent camera work and several 'No, that did not just happen' moments, the brilliant creative mind in Vince Gilligan and the entire cast and crew not just created waves in television, but they have most definitely redefined the genre. From the first frame on the pilot episode to the last one on the series, Gilligan knew exactly, what he was doing. So much so, that the cars seen in the series were picked, after meticulously decoding the personality and traits of each character. You would be pleasantly surprised to see the amount of symbolism the cars of Breaking Bad have held throughout the series.

So, go on read all about the cars from Breaking Bad, while we plan out a detailed evening to watch the concluding episode of one of the most intricate, engaging and absolutely unpredictable shows on television. 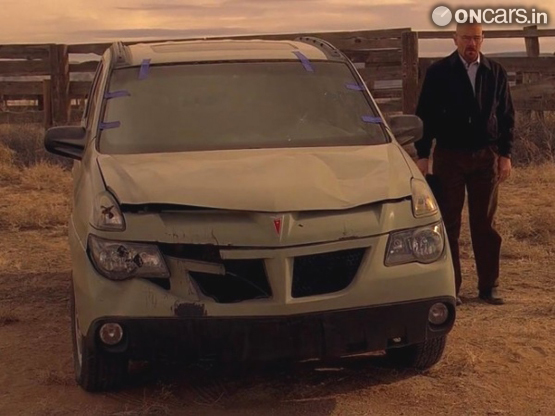 The Aztek – one of the most boring cars ever made was one of the first vehicles established right in the pilot episode of Breaking Bad – much before the birth of 'Heisenberg'. It was chosen to depict the 'baby boomer', lame and pathetic side of Walter White. The Pontiac Aztek stood up as a beacon of failed dreams. 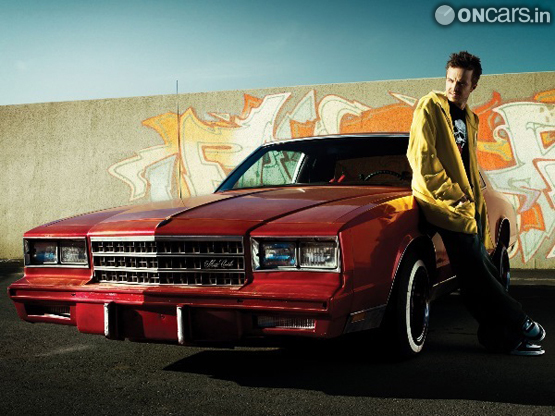 We first see Jesse Pinkman in the pilot episode, escaping from a DEA bust in a Chevrolet Monte Carlo, with an absolutely ridiculous hydraulic suspension system. Exactly the vehicle a deadbeat drug dealing loser belongs in. He even has a personalized license plate. It's flashy in appearance that perfectly represents Jesse's self-inflated ego. Nonetheless, the fake ego is quickly deflated when reality hits. 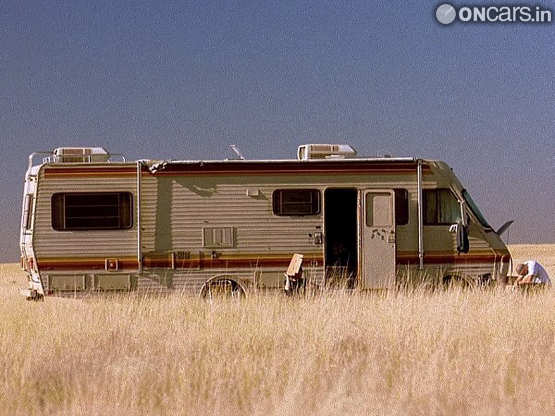 Walt and Jesse turned the Fleetwood Bounder RV into a mobile crystal meth lab, which soon became their hiding place and sanctuary to work in without fear. 'The Crystal Ship' as it is dubbed later, symbolizes the relationship between Walt and Jesse and the state of their business. It broke down when it needed to and worked when it needed to. Eventually both, the relationship and the RV are crushed into pieces. 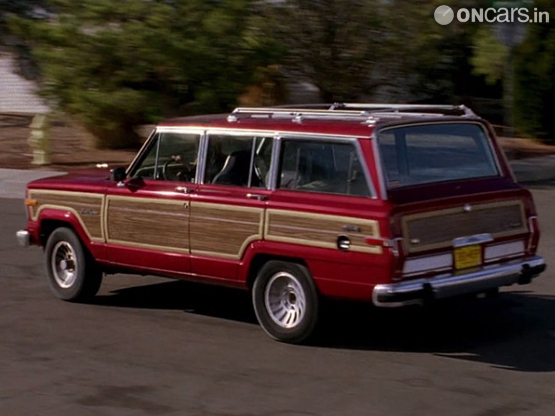 Skyler is introduced as the stable foundation of her family and her old Jeep Grand Wagoneer fits her motherly character very well. She has a palsy-ridden child to drive around and has no reason to look cool. As the show progresses, Skyler becomes more and more unhinged and yet, clings to a foolish hope that everything can go back to the way it used to be. 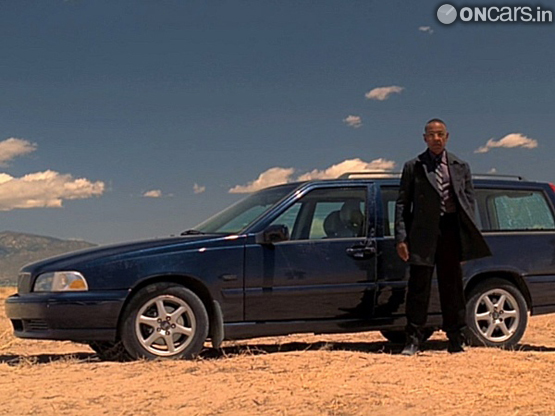 This one is very easy. Gustavo Fring – the stone cold killer, who meticulously plans out every little detail to the end and cautiously deliberates over each action and decision is bound to drive one of the world's most sensible and safe cars – the Volvo V70. 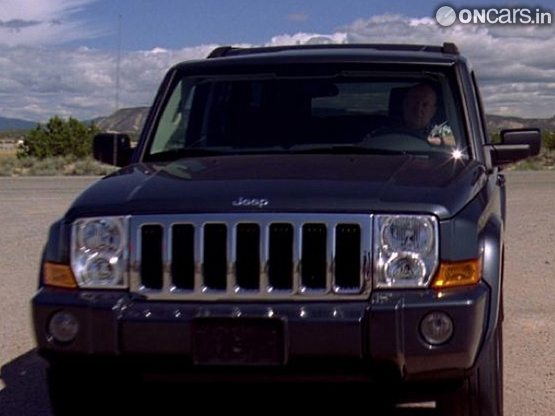 The rough and tuff DEA officer, Hank Schrader drives around in a Jeep Commander as he fancies himself as the hardened badass that he is. However, the choice of a slightly more luxurious Jeep starts to make sense as the series wears on. Strong outward experience but very sensitive and human on the inside. That's Jeep Commander for you. 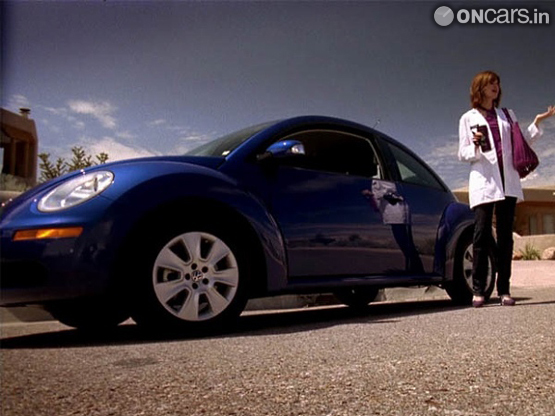 Marie gets around in a little purple Volkswagen Beetle. She loves all cute things and enjoys to give an air of feminity. On the outside, she seems normal but we all know she isn't. She is a kleptomaniac with slight psychotic tendencies. 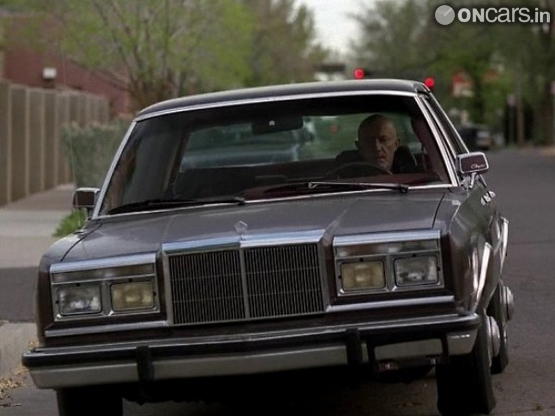 Mike – an old school hitman is all about business and getting the job done – at all costs, no matter what. He isn't one for flashy things, which makes the Chrysler Fifth Avenue a perfect fit. The car is not very impressive by the looks of it – just like Mike. However, it would work perfectly and discreetly – just like Mike. 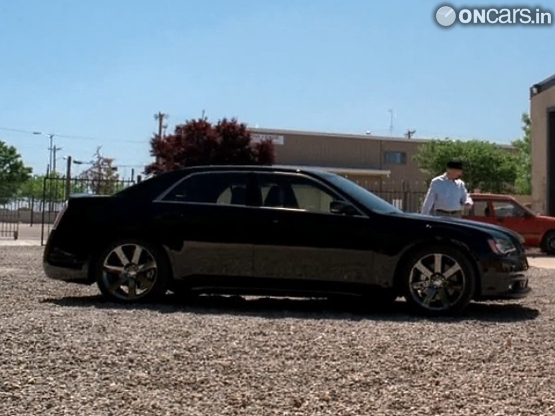 When Walter White – the lame guy seen driving the equally lame Aztek in the former part of the series – purchases a Chrysler 300 SRT8, it marks the turning point of Walt's character as he puts on the big and bad persona of Heisenberg. Sick and tired of always being the nice guy, Walt ditches his old life and the Aztek and embraces his role as a kingpin with the Chrysler 300 SRT800. 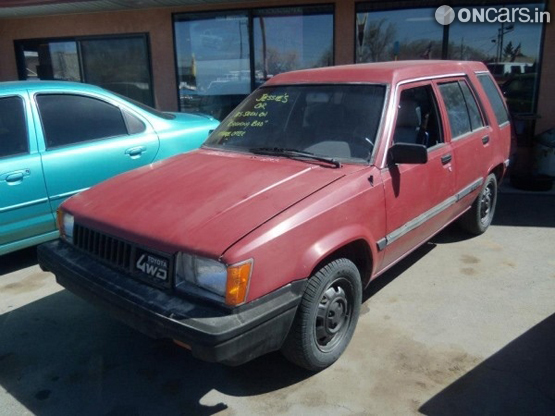 While, Walter White transforms from boring to badass, Jesse transforms from stupid to a little mature by switching to a sensible car – the Toyota Tercel, which marks his newfound respect for the value of life. The car is rough on the edges, but has a lot of character and soul on the inside, like Jesse. 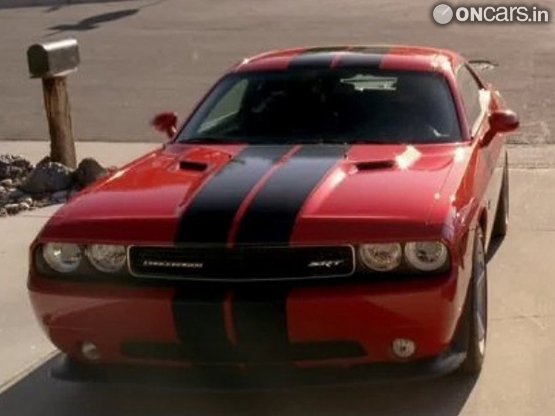 The sweet and innocent image of Walter Jr. seen in the most part of Breaking Bad, began to change when he guilt's his father Walt, into buying him a flashy sports car. Walter Jr.'s Dodge Challenger SRT8 represents his transformation from an naive and obedient child into a young man. 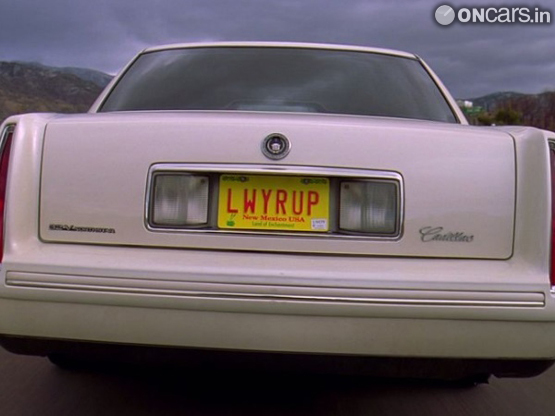 This is just a car one would imagine to be driven by a sleazy, greedy lawyer. Saul Goodman the sort of 'go to' guy to get out of any trouble in the drug dealing and underground community, needed a car that would show off his status, but at the same time not draw too much attention to himself. His white Cadillac de Ville fit the bill perfectly.