Honda Cars India Ltd. (HCIL) showcased a range of its cars at the recently concluded Auto Expo 2018. The company will launch three new cars this year and these include the 2018 Honda Amaze, the 10th generation Honda Civic and the new Honda CR-V, all of which were on display at the Honda stall at the Expo. The first to be launched will be the all-new Honda Amaze, which is expected to be launched by Q2 (April-June) 2018. This will be followed by the launch of new Honda CR-V in Q3 2018 and finally the tenth-gen Honda Civic by year end. Also Read: 2018 Hyundai Elite i20 vs Maruti Baleno Comparison 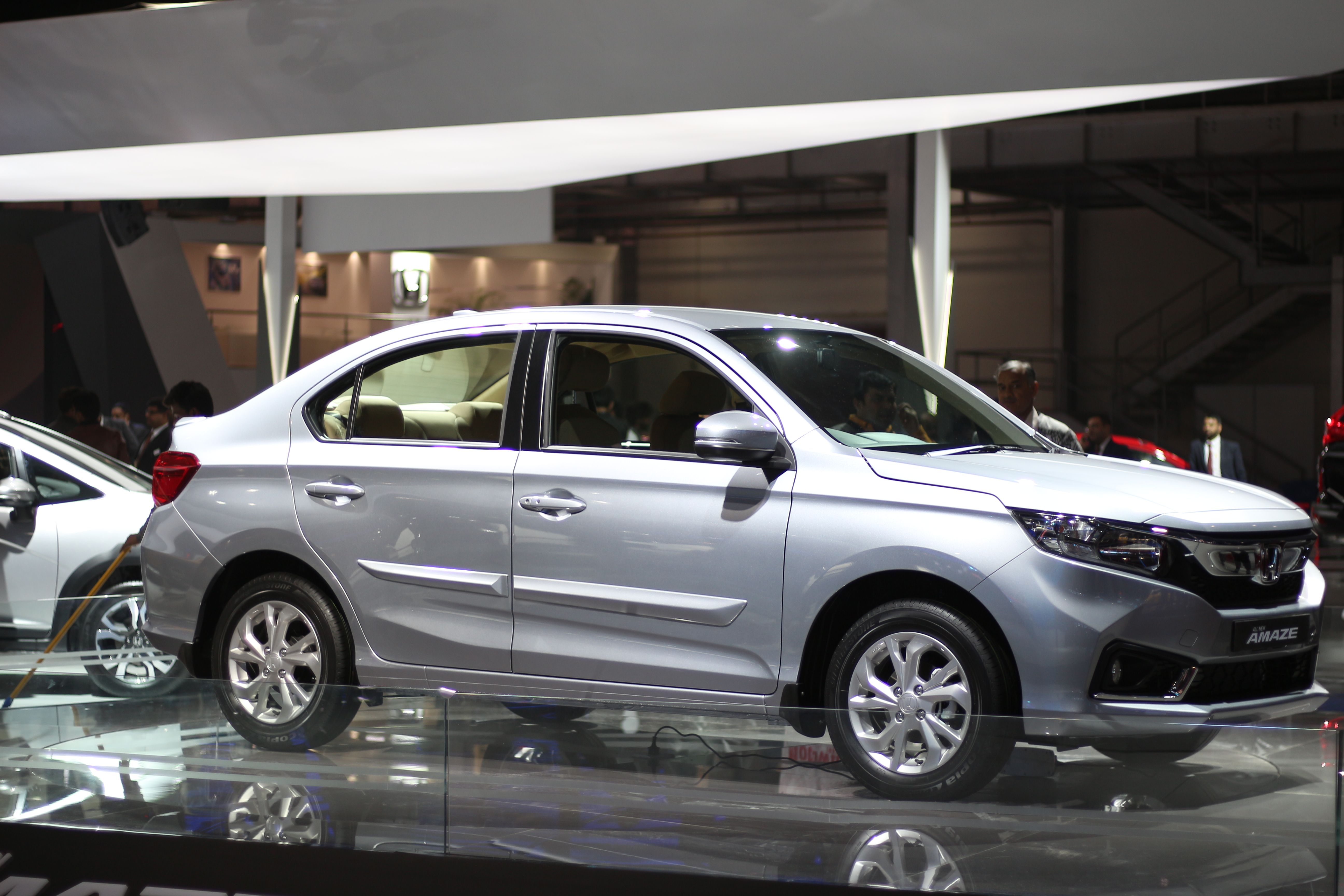 During the Auto Expo 2018, Honda Cars India confirmed to us that the new Honda Amaze will be launched by mid 2018. The second-generation Honda Amaze gets completely redesigned interiors and exteriors. The car will continue to get the same petrol and diesel engines, but will be the first sub-compact sedan in India to get a diesel CVT as an option. The new Amaze will rival the Maruti DZire, Hyundai Xcent, Tata Tigor and the Ford Aspire. Read More: New Hatchbacks Launching in India in 2018-19 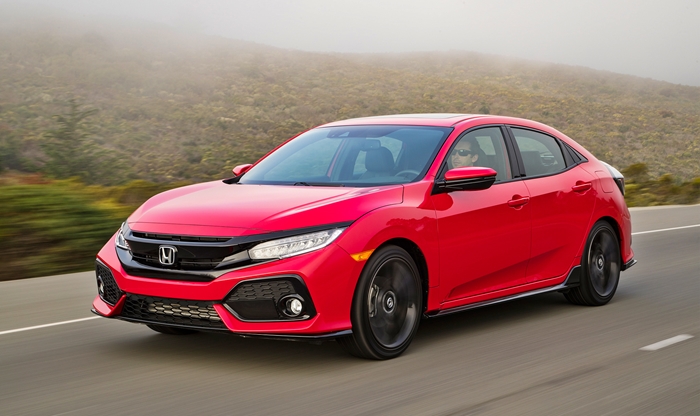 The Honda Civic will make a re-entry into the Indian market later this year (end 2018). The company showcased the 10th generation model at the Auto Expo 2018 and this is the same model that India will get. Speaking about the launch timeframe of the Honda Civic, Mr. Yoichiro Ueno, President and CEO – Honda Cars India Ltd., said, The Civic will be driven in later this year, and this will be placed over the City sedan. That said, this time around, Honda will launch the Civic with a new 1.6-litre twin-turbo diesel motor that produces 158 BHP of power and 350 Nm of peak torque. The petrol engine will get the 1.8-litre petrol motor that produces 138 BHP of power and 174 Nm of torque. Both engines will be mated to 6-speed manual and automatic transmissions. Also Read: New Honda Amaze 2018 makes Global Debut at Auto Expo 2018 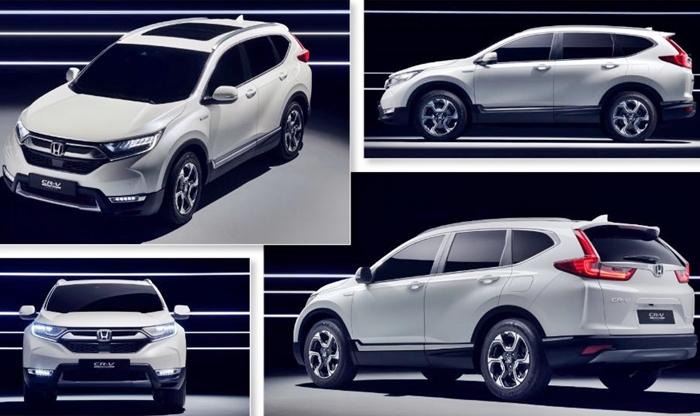 Honda will also launch the new Honda CR-V in India during the festive period (October 2018). Similar to the Civic, the India-spec 2018 Honda CR-V will be available with the same 1.6-litre twin-turbo diesel engine. The petrol variant will get a choice of 2.0-litre and 2.4-litre engines. Transmission options will include 6-speed manual and a 9-speed automatic transmission. Speaking about the new CR-V, Mr. Yoichiro Ueno, said, We have been on the fringe of the luxury SUV market as we never had a diesel engine. Now, the new car will come with a 1.6-litre diesel while there will be a choice between a 2-litre and a 2.4-litre engine in petrol. It is still being finalized.