While the official launch of the 2017 Bajaj Pulsar 150 is still a few days away, we bring you everything that you need to know about this 150cc best seller. 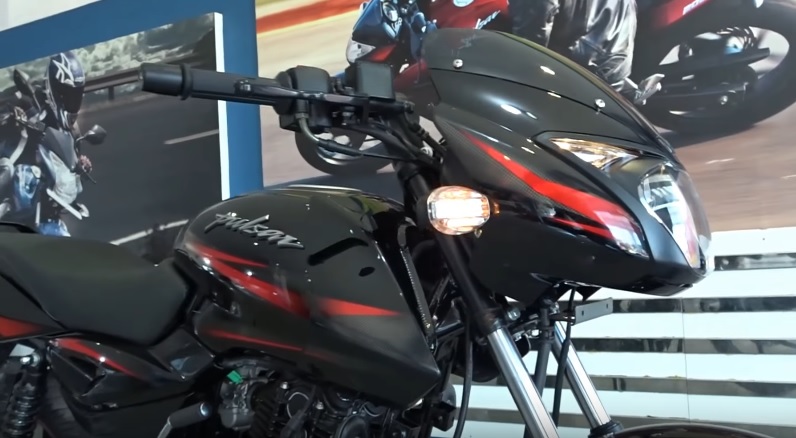 The Pulsar is one such a brand in the Indian two-wheeler market that does not need any introduction. Termed as the first proper sportsbike for the masses, the Pulsar was launched back in the year 2001. The bike is still going strong in the Indian two-wheeler market at present and the Pune-based manufacturer offers it in various engine displacements and avatars. The company has recently teased the 2017 Pulsar range and the new models are expected to reach dealerships anytime soon. Having said that, how can the company's best-selling 150cc motorcycle Bajaj Pulsar 150 can stay untouched! The motorcycle was recently spied at a dealership in Hyderabad. Also Read - Rubina Dilaik is Magnificent; Paras Chhabra is a Lover in Upcoming Music Video, Watch BTS Shots Here 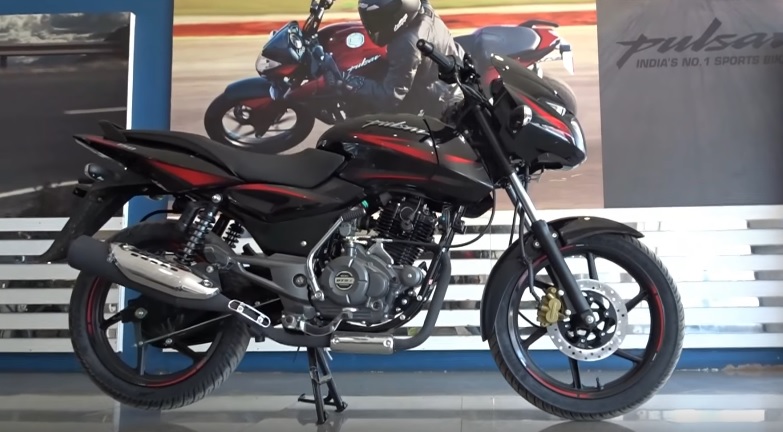 Though there were reports that Bajaj will be launching its 2017 Pulsar range with BS-IV engine that will result in a better mileage, the source of the recently revealed video states that the new 2017 Bajaj Pulsar 150 will continue to get its power from the same old engine. With this, the motorcycle will return a mileage of close to 50kmpl as per standard city riding conditions.

Bajaj Auto has stated that it will be launching new 2017 Pulsar family anytime till December. With the teaser images that say Coming soon at a dealership near you, it can be safely assumed that the new 2017 Bajaj Pulsar 150 can make its arrival anytime soon in the Indian two-wheeler market.

In terms of features, the 2017 Bajaj Pulsar 150 will get almost the sam features in comparison to the outgoing model. The motorcycle will retain the twin pilot lamps, digital-analog instrument console, all black theme and LED tail lamp from the older model. Bajaj has added tubeless tyres to the new Pulsar 150 that were not present in the previous version. Also, the 2017 model gets a more comfortable seat that comes in a textured appearance. 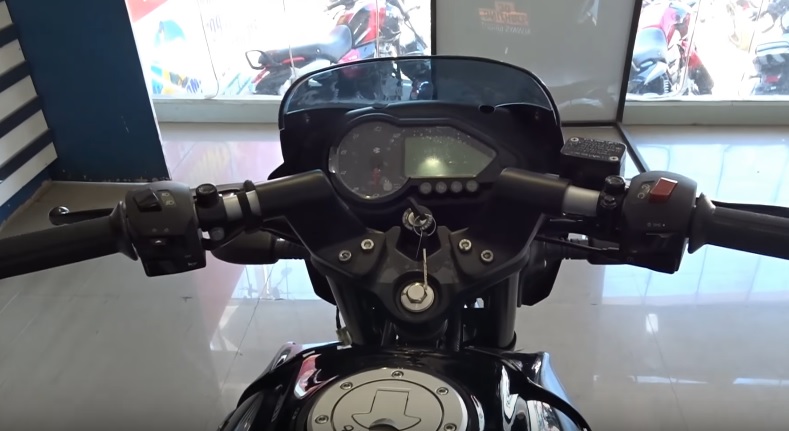 Powering the new 2017 Bajaj Pulsar 150 will be the same 149cc, air-cooled, four-stroke engine that propels the existing trim. The motor comes mated to a five-speed transmission and develops a maximum power output of 14.85 bhp at 9,000 rpm along with a peak torque of 12.5 Nm at 6,500 rpm. 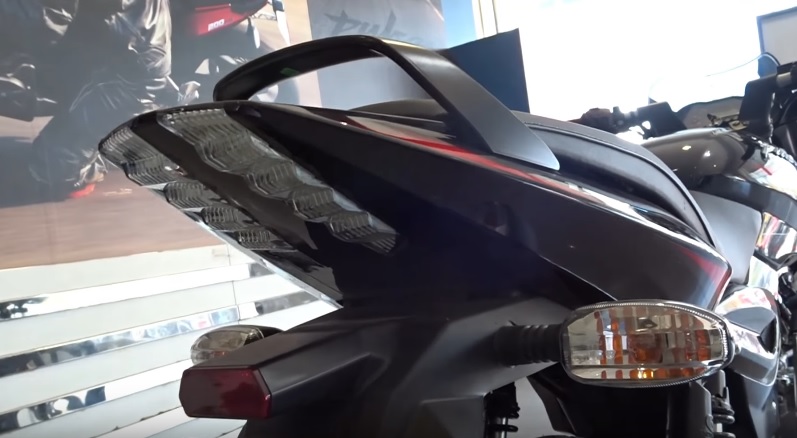 The new 2017 Bajaj Pulsar 150 will come with a 240mm disc brake up front while the rear will come assisted with a 130mm drum brake. The bike has clear lens turning winkers that are visible even in broad day light and looks stylish as well. The company might equip the 2017 Bajaj Pulsar 150 with ABS, keeping in mind the Government's plans to make the said safety equipment mandatory for all two-wheelers having engine displacement of 125cc and above from April 2017.

The new 2017 Bajaj Pulsar 150 will challenge the likes of Hero MotoCorp Xtreme Sports, Honda CB Unicorn 150 and Yamaha SZ-RR in the Indian two-wheeler market when it gets launched.
Stay tuned for more updates!