In order to address an issue with head cover bolt, Yamaha India has decided to recall 23,897 units of Yamaha FZ 25 and Fazer 25 in India.

Yamaha India has officially announced a Precautionary recall for FZ 25 and Fazer 25 motorcycles in the domestic market for addressing an issue with the head cover bolt. The bike manufacturer has stated that the recall is being undertaken in order to address head cover bolt loosening. The company has recalled a total of 23,897 motorcycles comprising of 21,640 units of FZ 25 and 2,257 units of Fazer 25 which were manufactured from January 2017. As a part of this voluntary recall, the affected motorcycles will be repaired without any cost across all the Yamaha dealerships. Moreover, the company has also stated that the owners will be contacted individually for addressing the issue. Also See: New Bikes Launching in India in 2018; Yamaha YZF R15 V3.0, TVS Apache 160, BMW G 310 R, Hero Xtreme 200S Also Read - Indian Scout Sixty, Chieftain Dark Horse, Scout Bobber & Others Becomes Cheaper by up to INR 3 Lakh 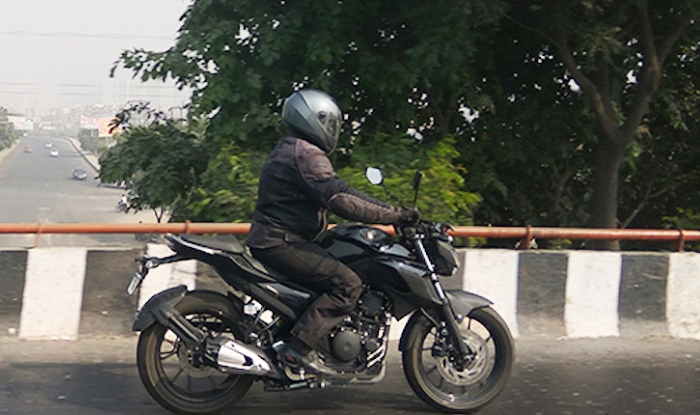 Both the motorcycles are powered by the same 249cc, Air cooled, 4-stroke, SOHC, 2-valve engine that can develop 20.9PS @ 8000 rpm with peak torque of 20Nm @ 6000 rpm. Both the motorcycles come mated to a 5-speed gearbox. However, the motorcycles differ only in terms of height wherein the Fazer 25 gets height of 1115mm while the FZ 25 gets height of 1075mm. Also See: New Yamaha R15 V3 India Launch in Early 2018; Price in India, Top Speed, Mileage & Images Also Read - Tata Zest Premio Launched in India at INR 7.53 Lakh; Will Rival Maruti DZire, Honda Amaze

As far as the pricing is concerned, the Yamaha FZ 25 is INR 10,000 cheaper than the Fazer 25 as it is priced at INR 1.19 lakh (ex-showroom Delhi). The naked FZ25 was introduced in the country last January whereas the fully-faired version of the FZ25 was rolled out in the month of August 2017 at INR 1.28 lakh (ex-showroom). Also Read - Hero Super Splendor Launched in India, Priced at INR 57,190